From Court Room To Thriller: #8 Iconic Shows That Ended In 2019 & Needs A Binge Watch

So before 2019 ends, it's time to binge-watch these 8 shows that won our hearts over the last decade before saying their goodbyes

Whether you’re into legal dramas of Suits or a classic twist on Sherlock Holmes or the unfortunate demise of a woman wrongly accused, 2019 premiered the final seasons of shows meant for all.

The decade ended with some of the most loved shows bidding adieu to their fans and making space for new shows to leave their mark. However, we’ll always have room for the following shows in our hearts no matter what. There will undeniably be tears of happiness or sorrow for these iconic shows.

So before 2019 ends, it's time to binge-watch these 8 shows that won our hearts over the last decade before saying their goodbyes: 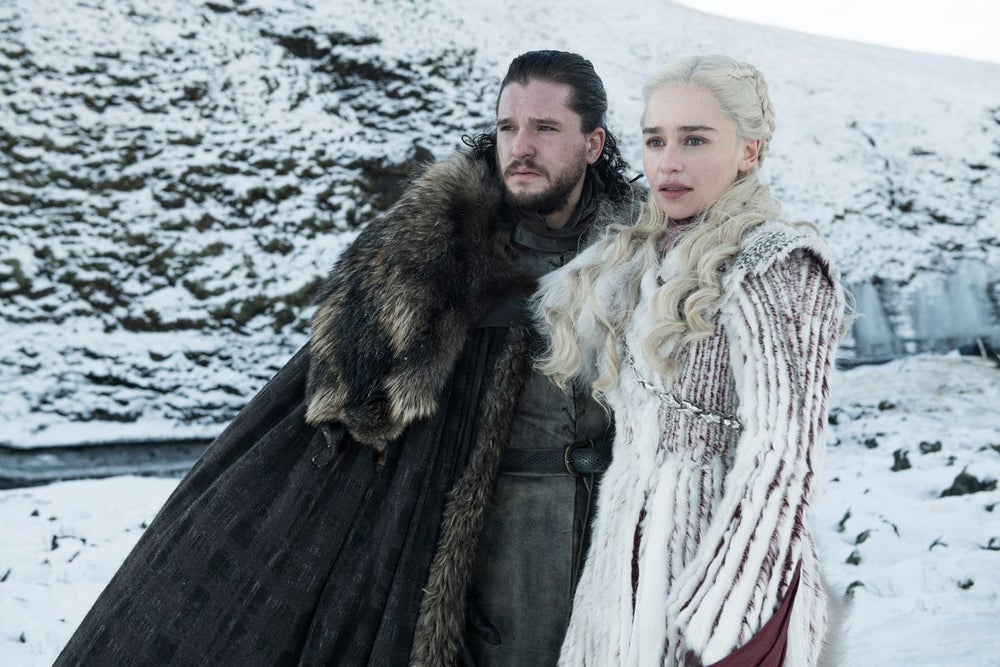 If you’re a fan, great! If not, why not? This show has always left people either excited or super irritated. You’ve either been one to perk up excited when GOT is mentioned going on to talk about the latest episode insistently or been the friend who isn’t interested and walked off but a little curious. The show managed to always stay in our minds no matter what. 2019 bid adieu to one of the most loved shows of the decade after a hiatus of almost 2 years between season 7 and 8. With nail-biting cliffhangers to the fans wanting more, the show raised expectations all around the world. 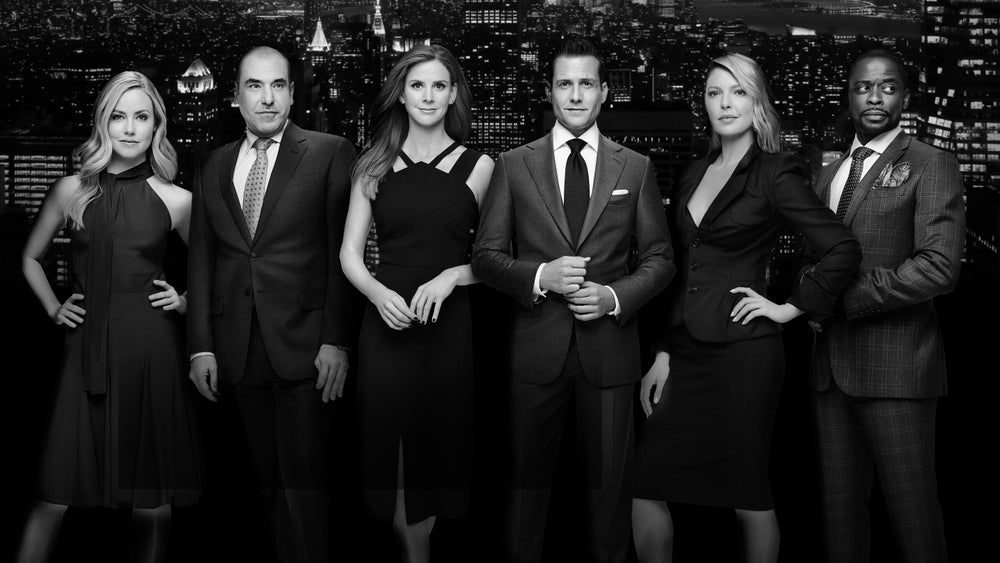 We were all heartbroken when Meghan Markle left the show as she became her Royal Highness, the Duchess of Sussex, yet most of us hoped she’d make an appearance in the last episode. The USA Networks show that airs on Colors Infinity in India gave us some of the sassiest and ‘boss babe’ comebacks, unlike any other show. Whether it was the clothes, the hairstyles or the office cabins, Suits made us want to become a part of their extended work family every time we saw their bond on-screen. It has made us laugh, given us an array of sassy comebacks and more importantly shown us the true meaning of “family doesn’t always mean blood.” Known as one of the best legal dramas of the decade, Suits came to a heartwarming end with Season 8. 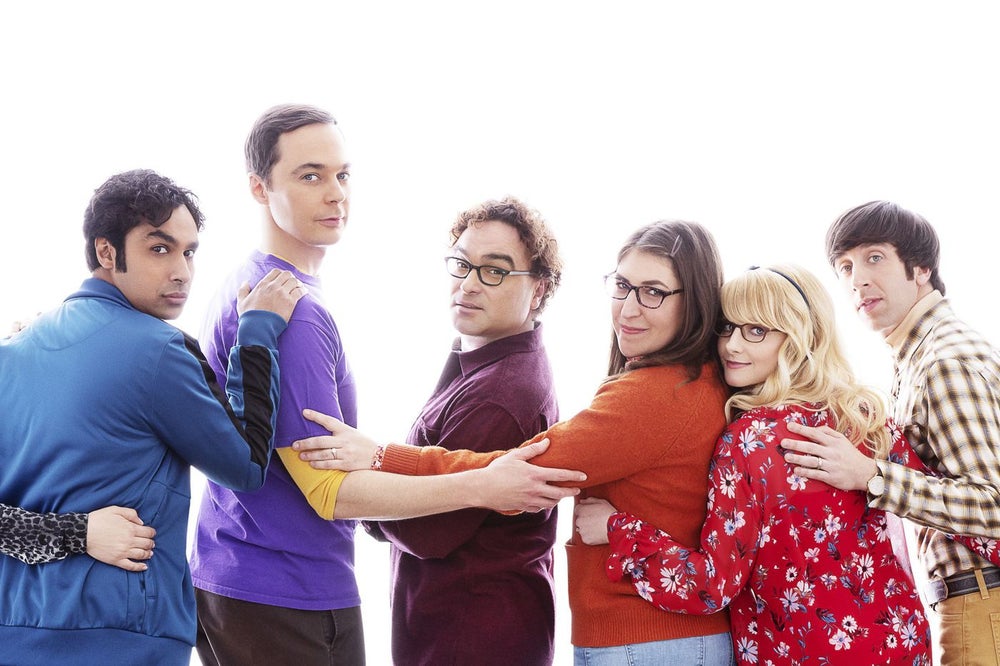 You’ll probably hear a faint ‘Bazinga’ in Sheldon’s voice if you’ve watched enough of the 12 spectacular seasons of the Big Bang theory. When four geeky and socially awkward scientists entered our lives about a decade ago, they warmed the hearts of the audience without a doubt. Airing on Comedy Central in India, the saga that ended this year after a super successful run garnered a fan following like no other show and went on to break all records. It's uninterrupted laughter and awkward romance, making us feel like we are a part of their tiny dysfunctional gang. The show indeed came to an end with a BIG bang! 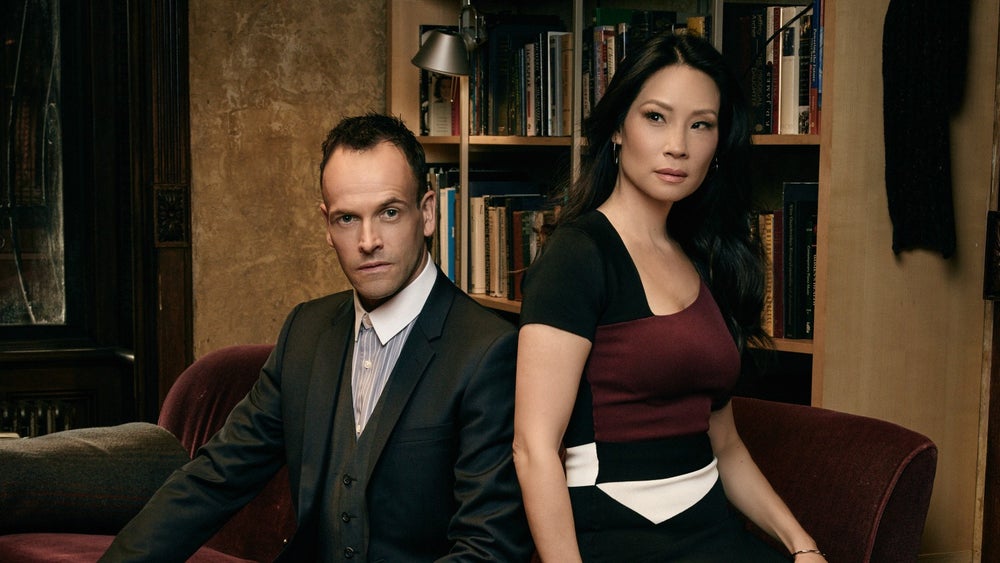 Growing up, we’ve all had our take on what kind of detective we wanted to be. We’d always pretend to try and find things like they portrayed it on all those detective shows and movies and solve puzzles like our lives depended on it. Elementary, gave us the same thrill and anticipation with a small twist. The infamous Sherlock Holmes and his accomplice – Dr. Joan Watson, work for the New York Police Department as consultants while evading Sherlock’s nemeses. Elementary ended its journey of solving crime and punishing criminals and we will miss it. 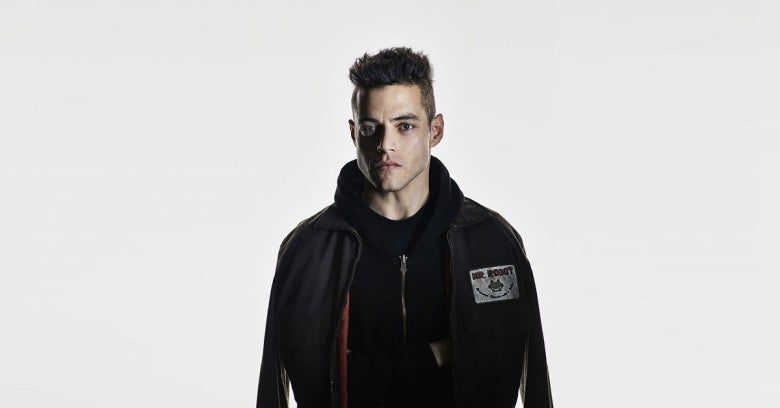 Coming out of nowhere to announce itself as the most crucial show, Mr. Robot was certainly one of the most underrated shows of all time. The Oscar-winning Rami Malek starrer made news on multiple occasions due to an unpredictable and gripping storyline and being current with global issues. Mr. Robot is the tale of Elliot, a brilliant but highly unstable young cyber-security engineer and vigilante hacker who finds himself at a crossroads when a mysterious leader of an underground hacker group recruits him to destroy the firm he is paid to protect. Ending with a massive fan following, the show is considered way ahead of its time and is yet so relatable. 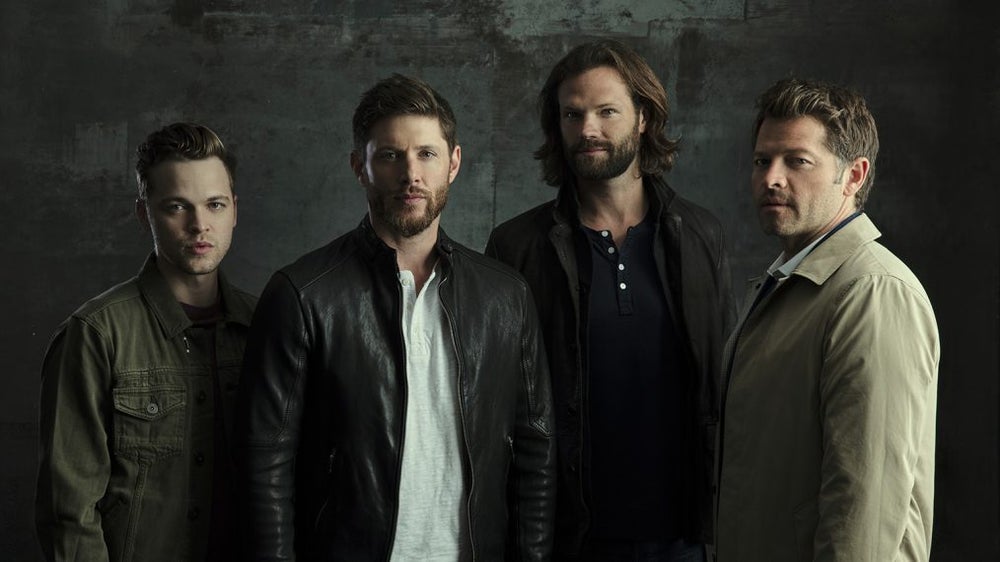 Imagine the thrill of watching horror shows but extended into a series and you’ll have your answer - Supernatural. We’ve seen the girls around us swoon over Sam and Dean Winchester no matter how old they are and wondered what’s so special about them. Well, if you’ve watched Supernatural and seen them fight demons, you’ll probably get goosebumps and won’t question the girls again. They have rocked the screen with their charm and acting, as Supernatural comes to an end with the last and final and it's time to watch their swoon-worthy action scenes again.

Orange Is the New Black 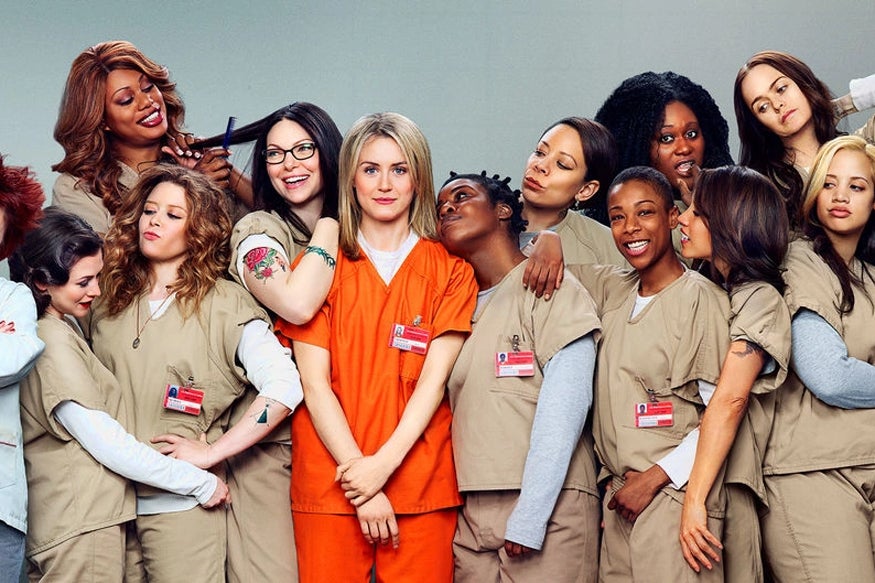 Defining women power, Orange is the New Black broadened the horizons of the genres normally explored for sitcoms. The concept of how a woman deals with being wrongly accused and sent to prison, appealed to the audience while also bringing into perspective various issues of the society. Bagging 12 Primetime Emmy Award nominations and 3 wins, the show became a cult favourite amongst fans. 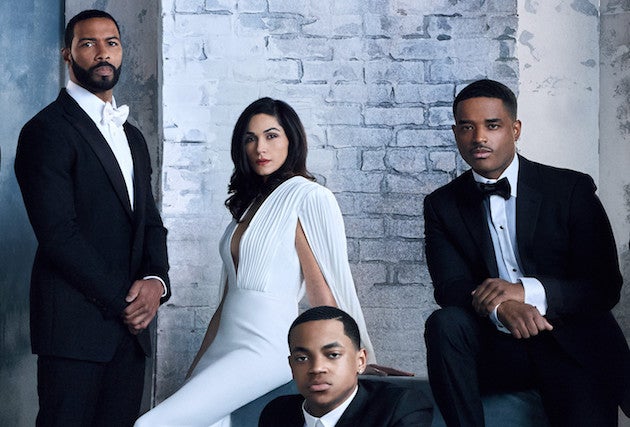 It’s time for The Final Betrayal! From the lavish, bustling lanes of New York to the rugged underground world of crime - two alternate realities, one character. This is what critically acclaimed international series, Power vividly showcases, weaving in an engaging and a nail-biting narrative. Combined with jaw-breaking action and multi-dimensional characters, Power has successfully earned a huge fanbase across the globe.

Looking forward to more such iconic shows in the coming years, let’s bid farewell to 2019 on a high note!