#5 Best Gadgets from CES 2020 That Will Blow Your Mind

From smart belt, foldable laptops to vertical TV, you think about a product and CES 2020 has it

The thing about technology is that it never fails to disappoint it, and which CES, the world's biggest tech show already happening in Las Vegas, we can't help but appreciate how cool things technology can invent.

Renowned companies like Samsung, Lenovo, LG, Sony like every year has showcased the best of their products. While popular companies always have something to present, we also have companies who have showcased some really quirky products this year making us say, "Isn't that just so cool?"

From the coolest laptops, phones, drones to foldable laptops, vertical TVs, there is something for everyone. In order to give you a quick update, we have curated a list of some exciting products that will hit the store in 2020. 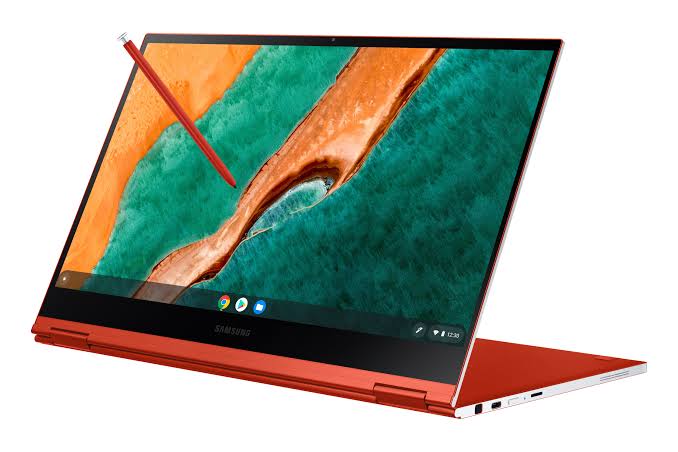 If experience is something that pleases you Samsung's Galaxy Chromebook might be the best Chrome OS machine to date. A rival to premium Google Pixelbook, this 2-in-1 device sets a higher standard in the mobile computing industry. The device has a 13.3 inch 4k AMOLED display and is powered by the latest 10th Gen Intel® Core™ i5 processor along with Intel® Wi-Fi 6. 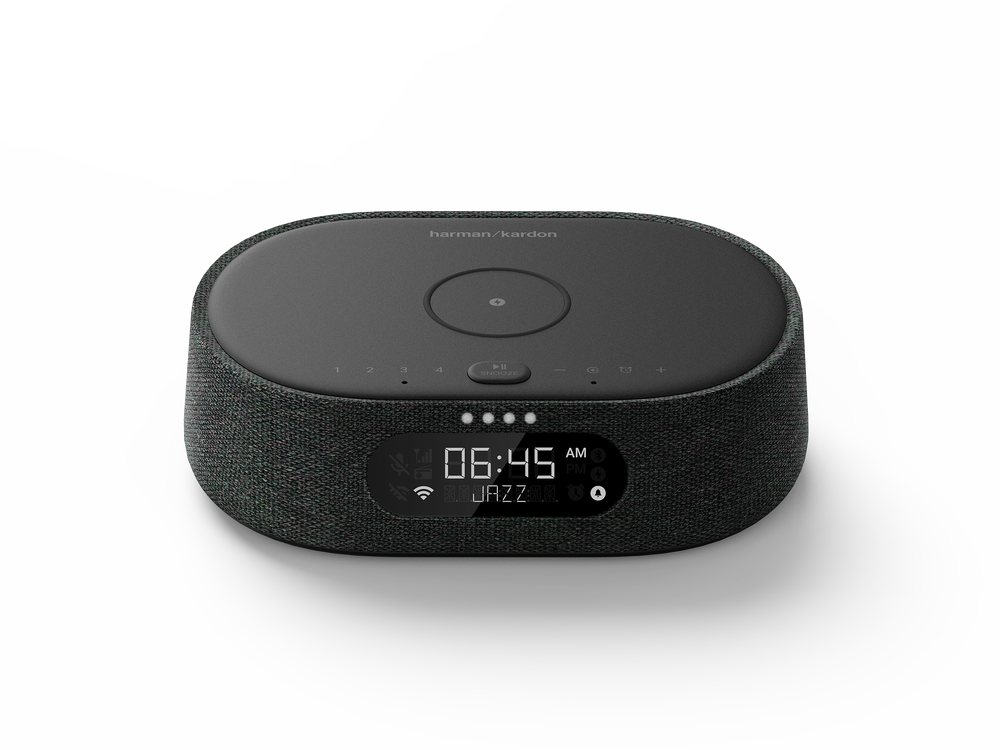 While the device resembles a lot to Amazon Echo Dot, the thing about Samsung's Harman Kardon subsidiary is that they know how to set them apart. They have a built-in wireless charging which Echo Dot lack. Citation Oasis, a smart speaker has an LED clock, wireless charging and onboard Google AssistanSo with 8 hours of running time. To be honest, it does slow our two purposes. Some also believe that this would be the best smart clock out there. 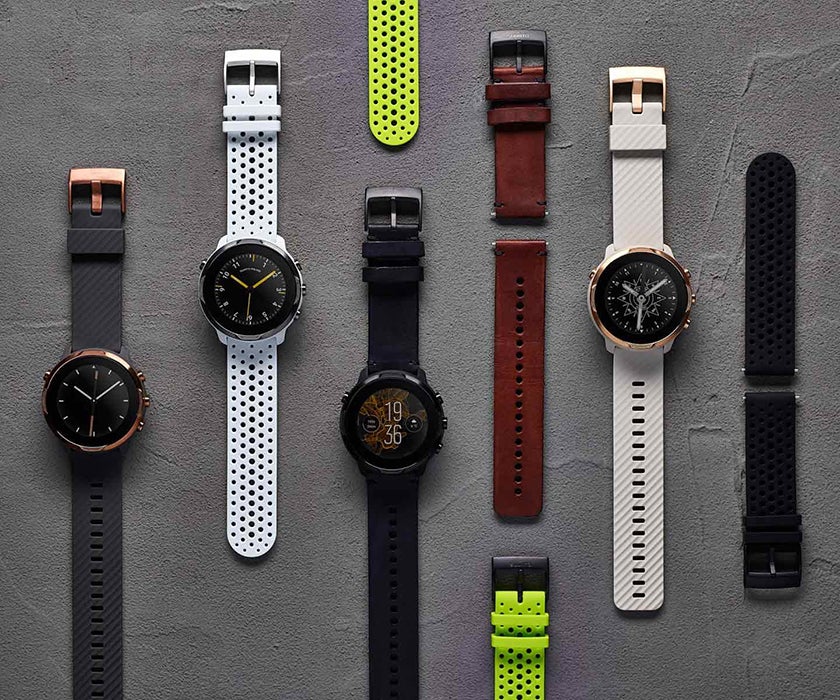 Sunnota who are known for their sporty smartwatches presented a wearable that has smart features from Wear OS by Google. The device has a feature of an outdoor map of around 50+ km range letting you follow the location and a wrist-based control for music. The smartwatch also lets you track your heartbeat, has a built-in GPS, something that adventurous people would love. 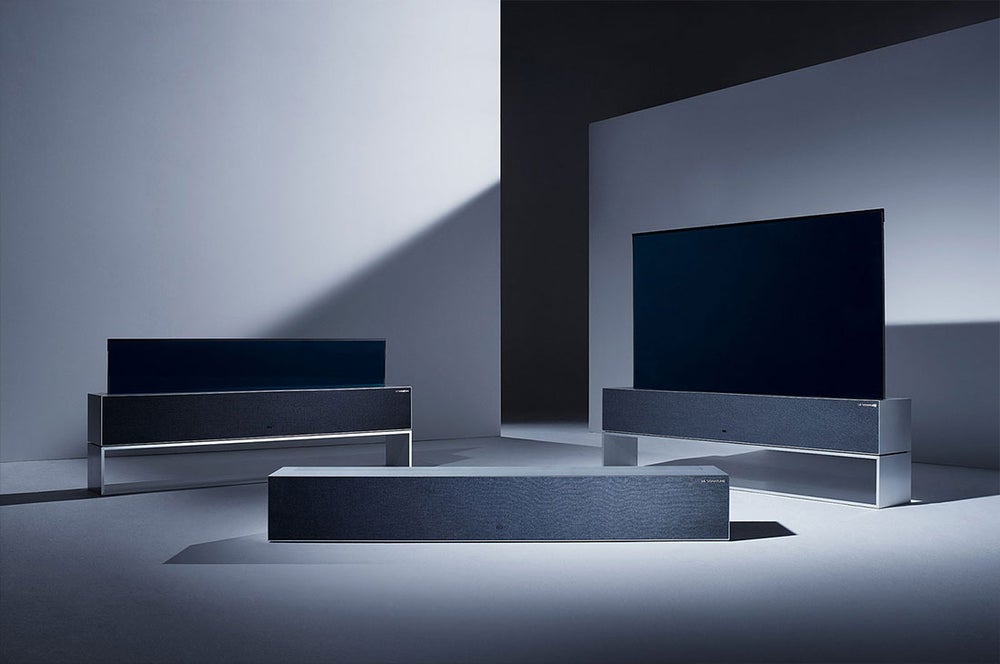 When it comes to TV no one can beat LG. Every year the company overtakes its own invention. This year the developers have presented its first rollable TV. is set to hit the market for consumers later this year. The LG Signature RX's marquee rolls up when your power it down. The AI processor directs your 4K picture behind the scenes and comes with the ability to develop with time. It does redefine your watching experience. However, if you are planning to buy it, the hefty price might make you think. 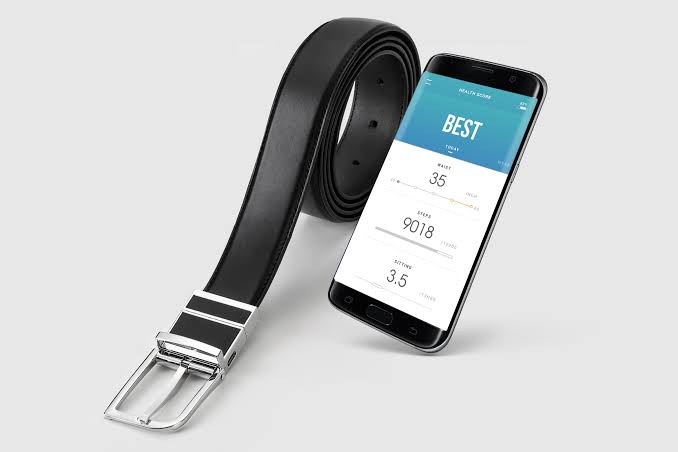 A belt is a necessity! However, when it gets combined with technology it just adds more value to a must-have accessory. Welt Smart Belt Pro won the CES 2020 Innovation Awards for its new product and it is kind of a quirky invention. An update of the previous version and first of its kind, it comes with a prevent fall feature. The belt comes with its own app that lets you monitor things like waist size, eating pattern, sitting time measurement, step count and more.

Azim Premji is 'India's most generous'