With CarDekho's acquisition of Carmudi and their common objective of working towards digitalizing the entire auto ecosystem, Philippine's automotive industry is expected to witness its next wave of disruption.

By Vinayak Aggarwal February 3, 2020
Opinions expressed by Entrepreneur contributors are their own.
You're reading Entrepreneur India, an international franchise of Entrepreneur Media.

Launched in 2013, Carmudi is a leading new auto player in the Philippines. CarDekho started its Indonesia operations under brand OTO.com and entered the Philippine market in 2019 with the acquisition on Carmudi. The latter’s investors include Google Capital, Tybourne Capital, Hillhouse Capital, Sequoia Capital, HDFC Bank, Ratan Tata and Times Internet. 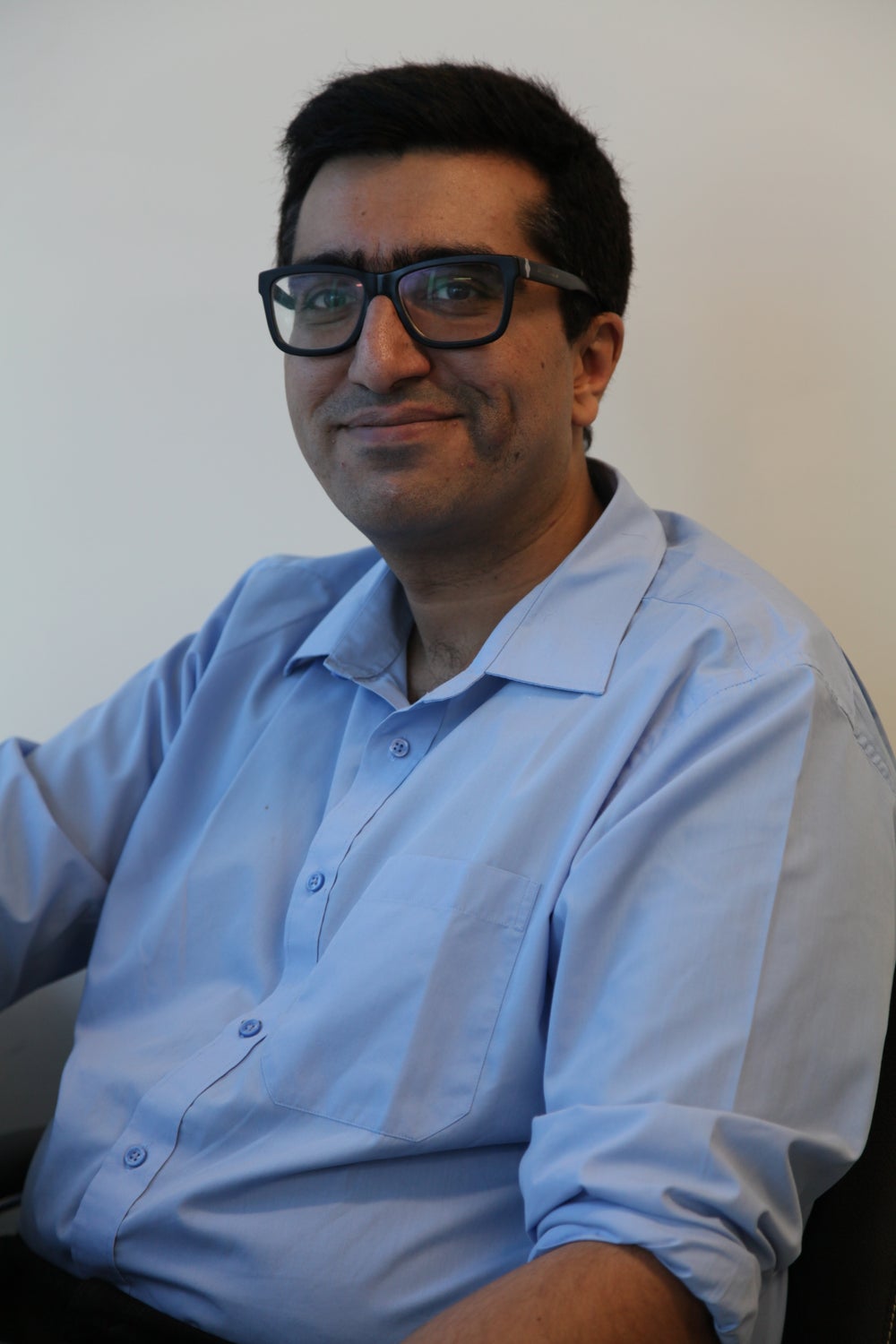 “We have raised a funding of $110mn in January 2019 and have strategic plans to expand in Southeast Asia. Carmudi has a commanding presence in Philippines with a robust recall value. Its market demand for new PVs has grown at a CAGR of 14 per cent during 2014-18 with new car sales crossing 3,80,000 units in 2018. We see this growth as an opportunity to engage with consumers throughout their car buying journey.”
Umang Kumar, Co-Founder and President, CarDekho

2008: CarDekho was founded by brothers Amit and Anurag Jain.

2013: The auto portal got its first round of funding of $15M from Sequoia Capital. Carmudi was also launched as an online classifieds portal with a focus on buying and sale of new and second hand automobiles.

2014: CarDekho launched its mobile app and acquired Gaadi.com to strengthen its management team and gain a foothold in used car segment.

2015: CarDekho acquired Zigwheels.com from Times Internet as well as Buying IQ, a comparative shopping portal. It also received Series B funding of Rs 300 crore from two Hong Kong-based investors. It also raised $50M in Series B.

2017: Consolidation of global Carmudi business to refocus on Philippines and other Asian markets.

2019: CarDekho raised $110M in Series C. In June, the company forayed into the motor and health insurance sector by launching InsuranceDekho. It also raised an investment of Rs 133 crore in August as part of Series C funding from Cayman Island-based SC GG India Mobility Holdings.

November 2019: Cardekho acquired Carmudi Philippines in November in an undisclosed deal in a bid to expand its position in Southeast Asia and raised $70M in Series D in December. 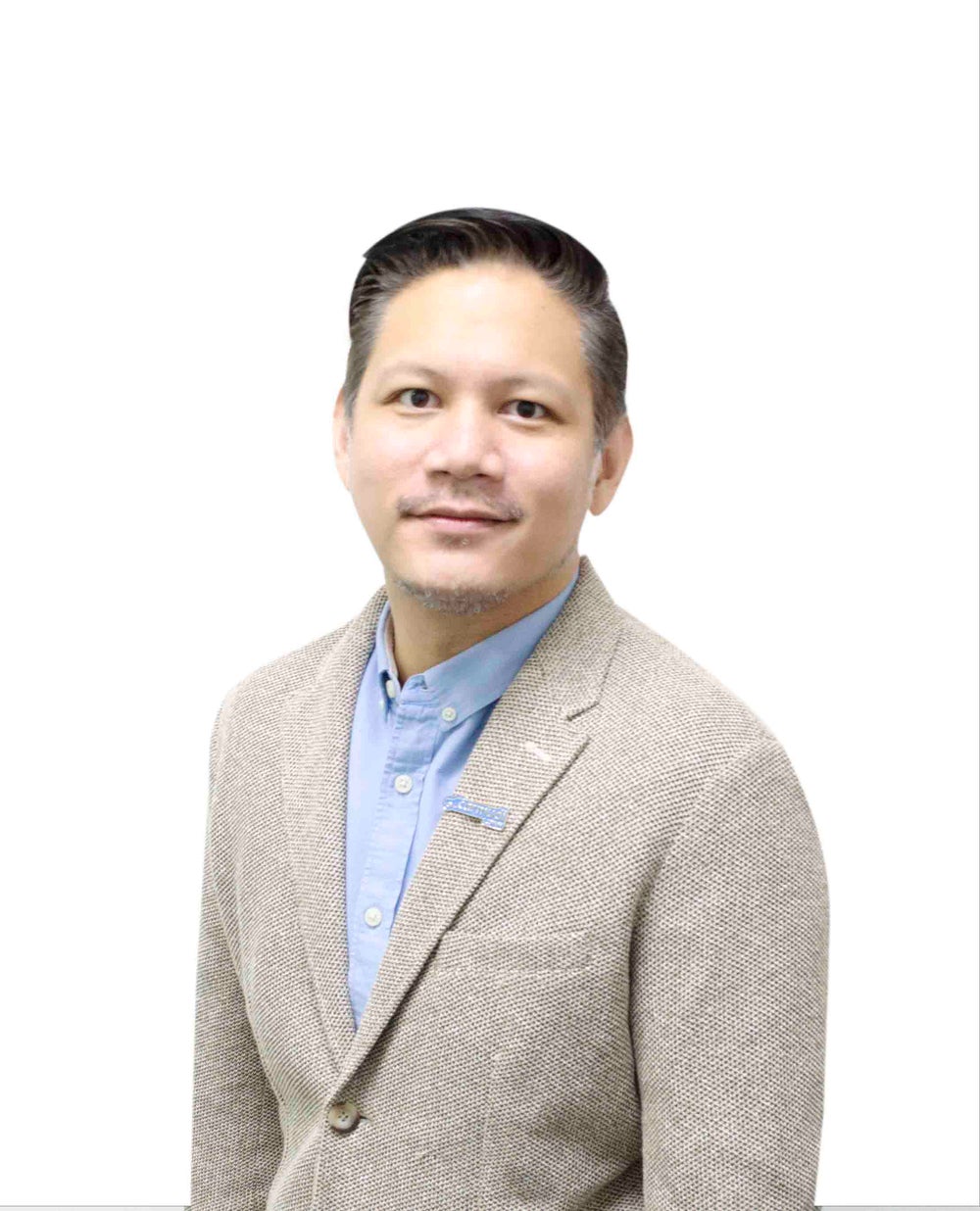 “CarDekho has advanced technology and a good experience in this segment which would help us to provide best services to our clients in Philippines. Carmudi is already known for quality listings, powerful search and one-stop convenience but the collaboration with CarDekho will enable us to digitalize and simplify the entire auto ecosystem as everything like insurance, loan, quality assistance, etc would be provided now.”
Cholo Syquia, Country Head, Carmudi Philippines