Besides its integration of the latest 5G technology, the new line-up also boasts of unprecedented AI camera technologies.

Will 2020 be the year 5G takes off? It certainly looks like it, and that means we are seeing the beginning of a new decade of mobile innovation- and the new Samsung Galaxy S20 series looks set to dominate this trend with the way it’s harnessing this cutting-edge technology.

Samsung’s new lineup of smartphones, Galaxy S20, Galaxy S20+, and Galaxy 20 Ultra, debuted in the UAE this week, and besides its integration of the latest 5G technology, it also boasts of unprecedented AI camera technologies.

Featuring Samsung’s largest image sensor to date, the S20 series’ camera resolution is significantly increased, for more detailed images with added flexibility for editing, cropping, and zooming. Galaxy S20 and S20+ have a 64MP camera, while Galaxy S20 Ultra has a 108MP camera, which means you can now pinch in for details you'd never have seen before. 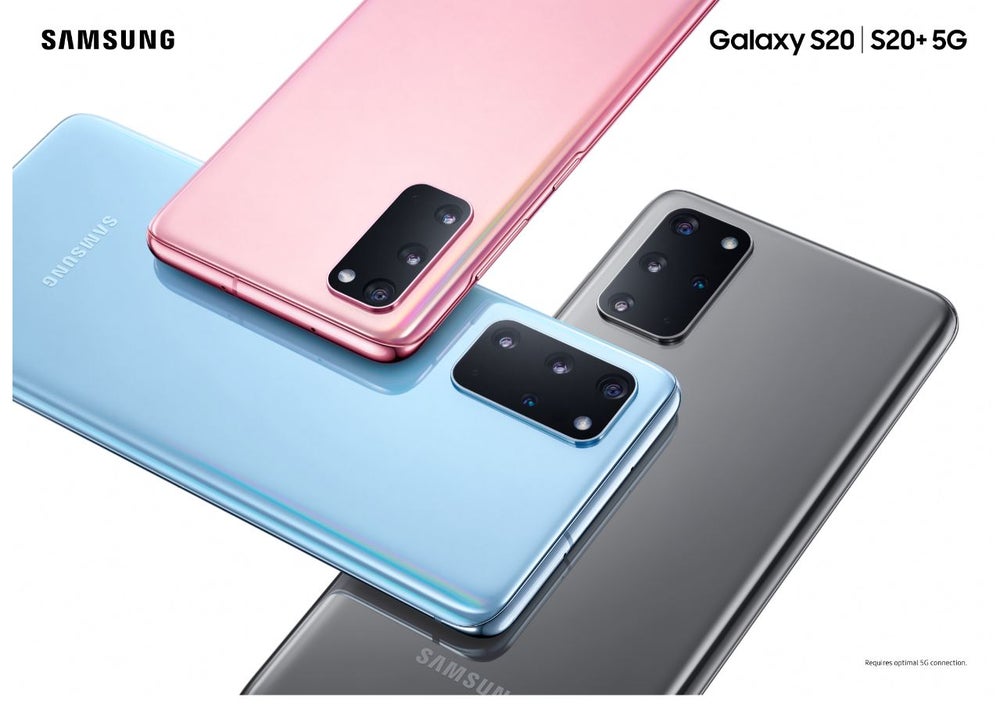 It's also been billed as "the most secure device Samsung has ever made," as the Galaxy S20 is protected by Knox, the industry-leading mobile security platform that protects the device from the chip level through to the software level.

The Galaxy S20 series comes with a 25W fast charger, while the S20 Ultra supports 45W Super Fast charging as well. The entire series is equipped with massive storage as standard (128GB for S20, 128GB and 512GB for Galaxy S20+ and S20 Ultra).

All of the devices feature Fast Wireless Charging 2.0 and Wireless PowerShare. Samsung says these phones feature faster charging speeds than any Galaxy model to date- definitely a plus if you’re looking to invest in a device that works with your always-on-the-go lifestyle.

Related: Five Apps For Entrepreneurs To Effectively Manage Their Businesses