Named iSeed, the fund is anchored by the famed Naval Ravikant, founder of US-based AngelList. The fund's backers have started or invested in 24 unicorns worth over $200 billion.

By Debroop Roy May 20, 2020
Opinions expressed by Entrepreneur contributors are their own.
You're reading Entrepreneur India, an international franchise of Entrepreneur Media.

At a time when the effects of the Coronavirus outbreak on start-ups and survivability have taken center stage in most parts of the world, AngelList India head Utsav Somani has launched his first fund, backed by some top founders from Silicon Valley. A prolific angel investor himself with early investments in the likes of BharatPe and Testbook, Somani says the first reaction he got from many was that it was the worst time to do this.

“The good part about raising during a pandemic is that the people who come with you actually understand that investing during these times is actually the best time to invest because you're ahead of the curve,” he says. 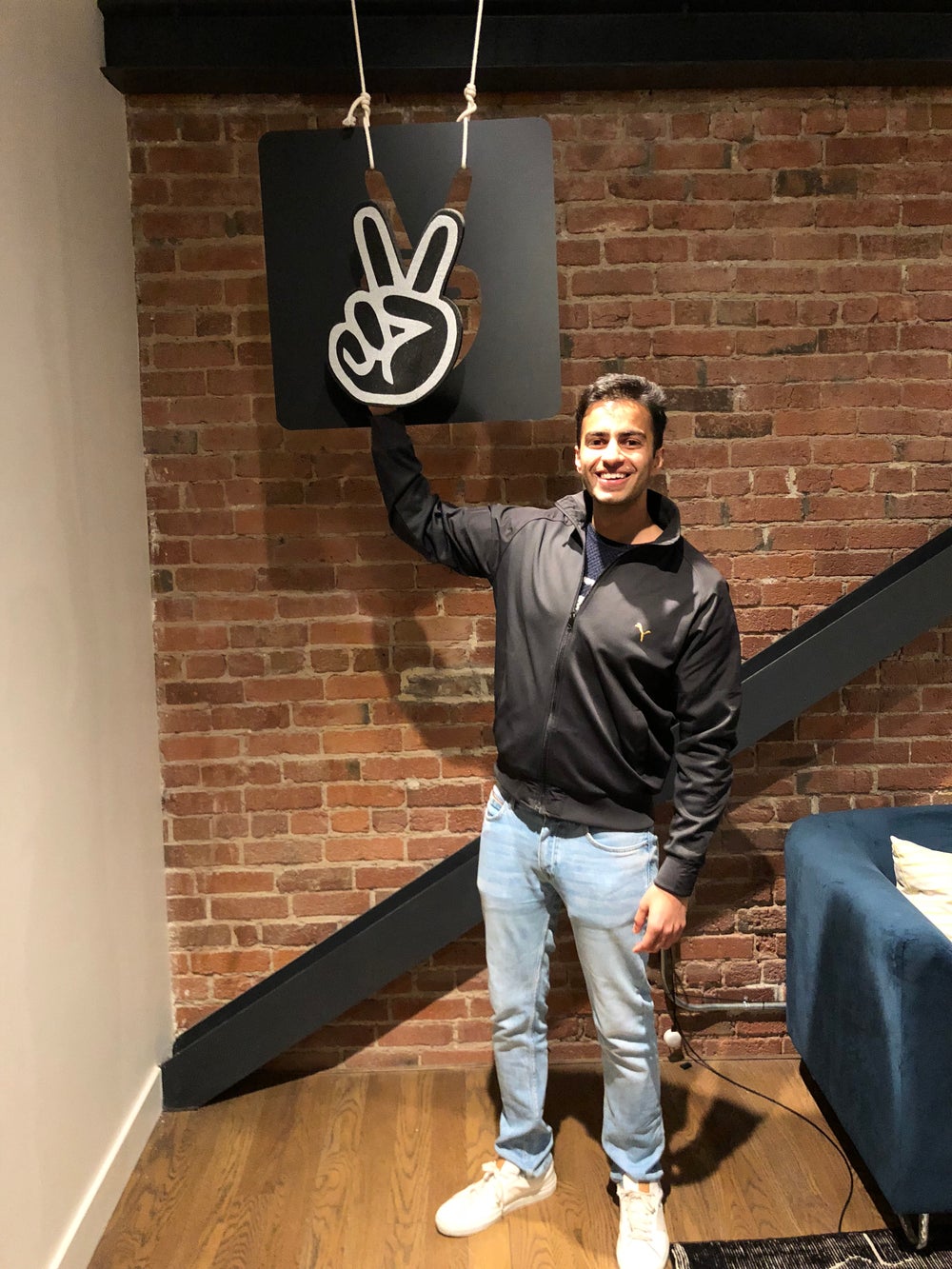 Named iSeed, the fund is anchored by the famed Naval Ravikant, founder of US-based AngelList. Other backers include the founders of Xiaomi, Thumbtack, Hike, Flutter, Bolt, TaskUs, CoinList and WikiHow, as well as the founders and managing partners of venture capital firms closer home such as DST Global and Matrix Partners India.

The fund’s backers have started or invested in 24 unicorns worth over $200 billion, as per a blog post by Somani.

On why he decided to get global investors for his fund, Somani says his connection to the Valley as well as a deep understanding of the start-up ecosystem in India made him realise that there was a gap that needed to be fulfilled. “The earliest angel investors who want to do $100,000 cheques don’t have access to the Indian market, and our ecosystem has been receiving a lot of attention in the recent past,” he says. 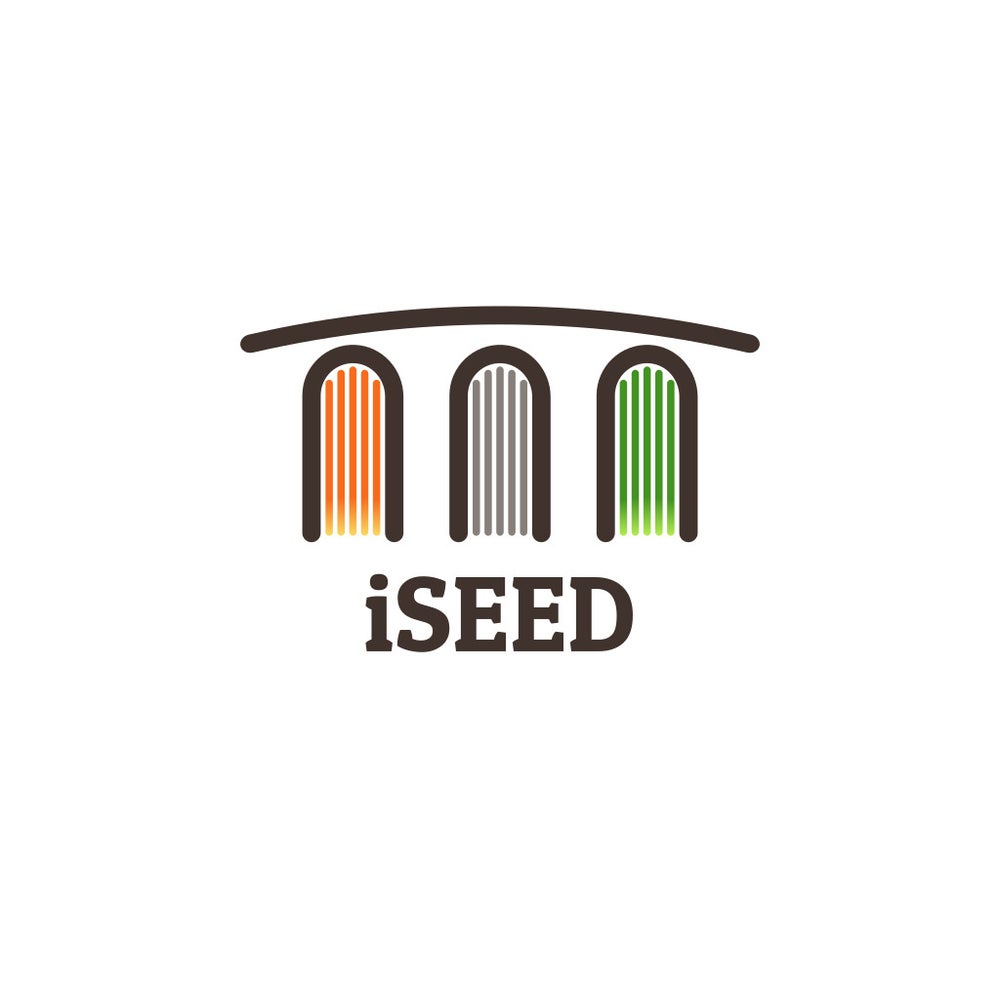 iSeed plans to invest in 30 early-stage Indian companies at an average cheque of $150,000, with a focus on technology companies.

“They’ve taught me about things that matter: Communicating with brevity, raising smart capital, compounding existing relationships, asking harder questions, investing in smart founders and having a personal operating system. I want iSeed’s portfolio founders to learn from them,” says Somani on those backing the fund.

A firm believer that only the paranoid survive, a point he ensured to drive home during an earlier interview, the 32-year-old says the fact that a global recession was on the horizon also meant that there are going to be entrepreneurs who are hungrier than before to succeed.

“I think what we are going to see is that a lot of frugal entrepreneurs will come up and do it for the right reasons,” he says.

He believes the abundance of capital in the market is going to make way for the right valuations, and entrepreneurs who do it because the need to succeed is going to be far more once the world comes out of this crisis. “If you have money in the bank. I think it is a great time to partner with some great entrepreneurs because I think access to deals and talented entrepreneurs will be much easier.”

But it isn’t just money that Somani’s first fund is playing at.

“My job isn’t to predict the future but to find interesting activity in the present and provide it fuel. The post-COVID world will be a lot less capital-abundant and more knowledge-dependent. The desire to build, innovate and create couldn’t be higher amongst founders,” he says.