Bengaluru-based Yellow Messenger offers an always-on, intelligent conversational automation on text and voice across multiple channels such as WhatsApp, Google Assistant and Alexa.
Next Article 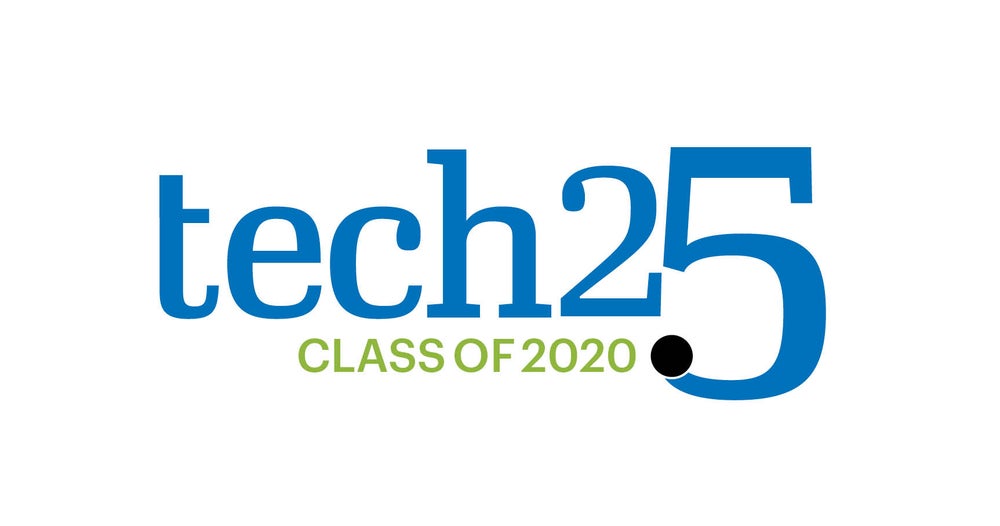 Raghu Ravinutala and Jaya Kishore Reddy Gollareddy were both keen to develop an application that would connect enterprises and customers on new-age platforms like messaging. During conversations that started in 2014, when Ravinutala was at Broadcom and Gollareddy at Myntra, it became clear to both that user engagement for enterprises might completely shift to common platforms.

This brought about the birth of Yellow Messenger. One key frustration, according to Ravinutala, that led to them building a conversational artificial intelligence platform was that they were both fed up with waiting on a call for hours and hours, only to not have the query resolved.

What began as a weekend side venture, one that was assembled in just four months, now counts the likes of Schlumberger, MG Motor and Accenture among its clients. “Conversational AI was still in its early stages, but we could see that it was the key to bridging the gap between enterprises and mobile applications,” says Ravinutala.

While the minimum viable product took about a year to launch, it didn’t take too long for clients to multiply. It was then that both quit their existing jobs and were soon joined by Rashid Khan, the third co-founder, and chief product officer of Yellow Messenger.

By January 2016, nine months after the soft launch, the platform had managed to have 50,000 customers interacting with the product. It was also the year when they rolled out a model of the application for business-to-business companies.

Today, what it offers is an always-on, intelligent conversational automation on text and voice across multiple channels such as WhatsApp, Google Assistant, Alexa, among others.

“Given the current market scenario, enterprises across the globe are looking to adopt technology to drive business continuity. Since March, we’ve seen a surge in demand for conversational AI automation especially from players in the e-commerce, banking, insurance, retail, healthcare, and FMCG industries, especially to digitize their call center,  automate their sales engines and drive direct-to-consumer commerce,” says Ravinutala.

The first quarter of 2020, he says, was one of the busiest for the company since 2017. A major part of this was due to the disruption for businesses due to the Coronavirus outbreak and an urgency to quickly adopt solutions that would keep them afloat.

“Where deals would be closed in three months, are now being closed and implemented in three days. We are also seeing FMCG and retail companies offer direct to consumer offerings on WhatsApp as a channel. This is further fuelling the demand for our platform.”

While the company is strengthening its text automation capabilities, it says it is also investing heavily in voice chatbots. The reason?

“In a consumer first-market, voice tech is the essential bridge for consumers to connect with brands in a way easy for them,” says Ravinutala, adding that they expect that the next generation of users will start voice-first especially when interacting with banking, retail, or telecom service providers.

It recently raised a $20 million Series B round led by Lightspeed Venture Partners and Lightspeed India Partners.

Ravinutala says the capital will be used to accelerate international growth as well as for further investment in deepening multilingual voice bot capabilities, expanding enterprise integrations, and launching a developer marketplace for virtual assistants.