iPhone 12 series is all about crazy cheap price, upgraded battery, fast charging and a lot more
Next Article

The way Andriod phones have captured the market, it's not easy for brands to sustain. Apple iPhones have been one of the major players but fast charging options going all the way up to 65W has often made its consumer complain. At present Apple gives us a charging speed of 18W, which makes it lag in terms of speed.

However, the latest leaks reveal that it's soon about to change. From boosting it battery, fast charging to reducing its price, Apple is all set to get competitive. This news has certainly excited all the iPhone patrons and here's everything we know till now:

The new leak image shows us an  Apple iPhone charger brick. Supporting the leak, Apple has itself confirmed the news of fast charging. 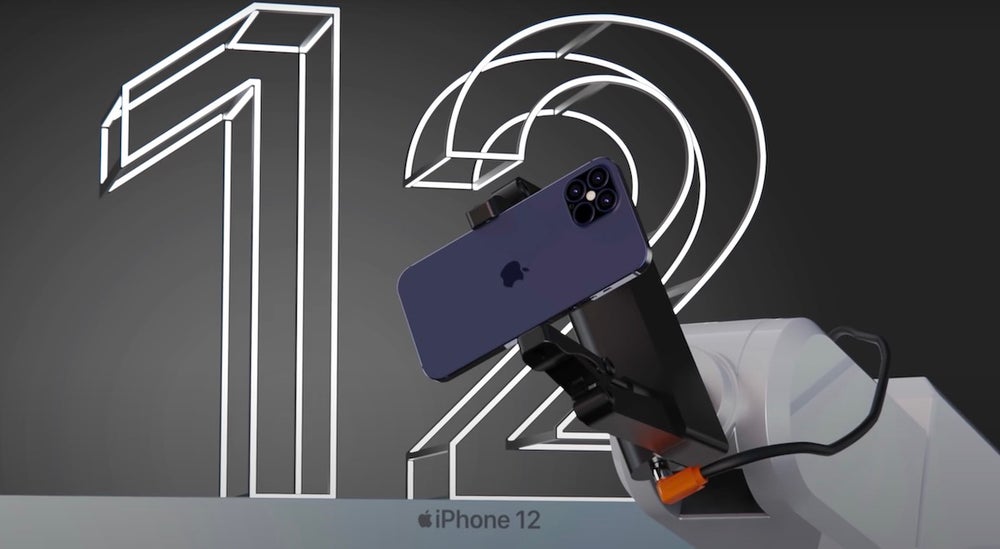 The latest model with come with the power adapter charging capacity of 20W. This is a massive upgrade from the iPhone 11 models.

As reported by MySmartPrice, the public certification process in Norway (NEMKO) has made the new Apple charger which is similar to the leaks. If this happens it will boost the battery life by 10-12 per cent. 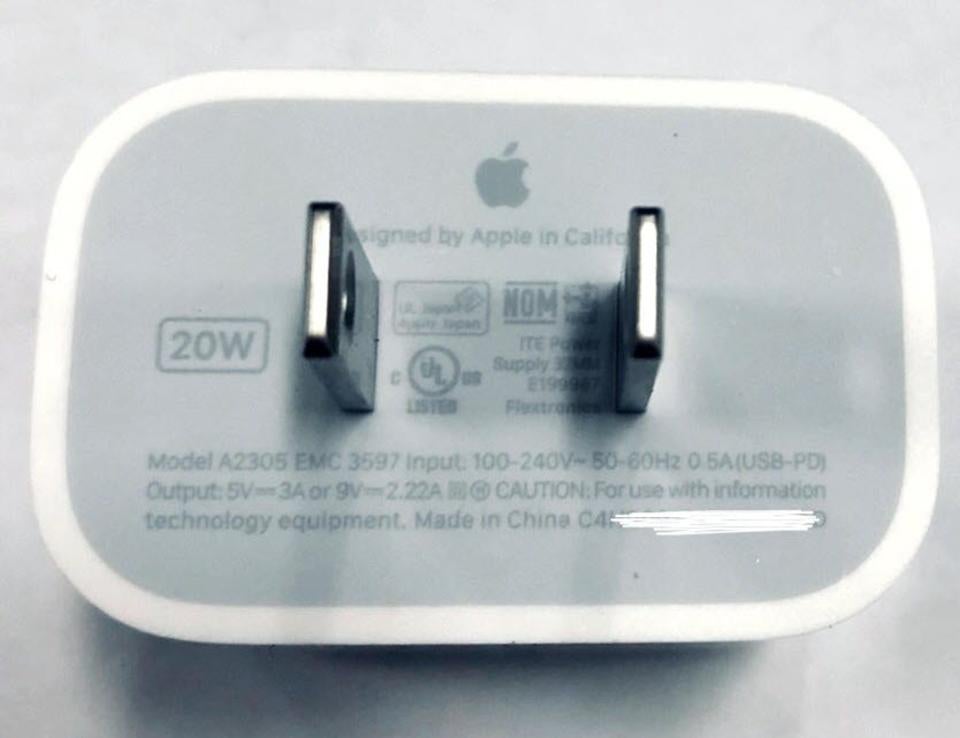 It is already being said iPhone 12 will be one of the most affordable flagship phones. However, latest leaks say that it could be super cheap than expected. As per leaker Omega Leaks tweet, iPhone 12- 4G — might be priced at $549 and iPhone 12 Max 4G would be $649.

The same information was even shared by Tech analyst Jon Prosser of Front Page Tech and Daniel Ives of Wedbush Securities.

Model and Other Features:

Like every year, the company will be launching multiple models. iPhone 12, iPhone 12 Max (or Plus), iPhone 12 Pro, and iPhone 12 Pro Max will soon be seen in the market. It's rumoured iPhone 12 will be the smallest device with 5.4-inch Super Retina OLED display. Being called the cheapest model in the category it will have all the features except 5G. 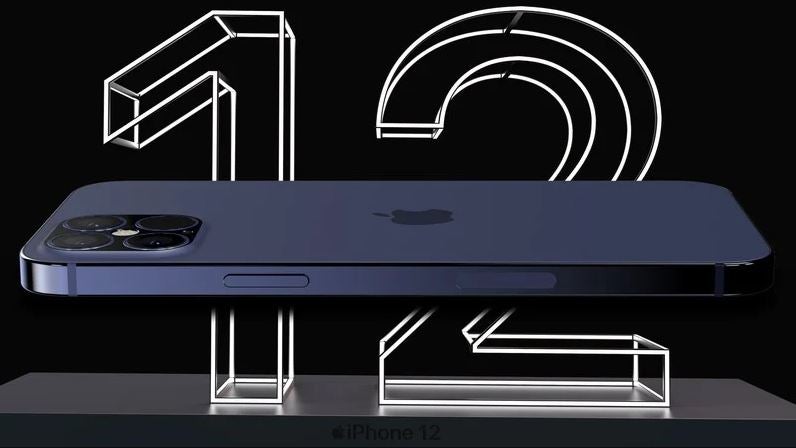 Talking about other models iPhone 12 Max comes with a 6.1-inch screen and iPhone 12 Pro with 6.7-inch Super Retina XDR with ProMotion along with 6GB RAM. The Pro models will have 120Hz high refresh-rate displays and a bigger screen will only led to draining a lot more energy. However, a bigger battery across the iPhone 12 models could make it a winner. 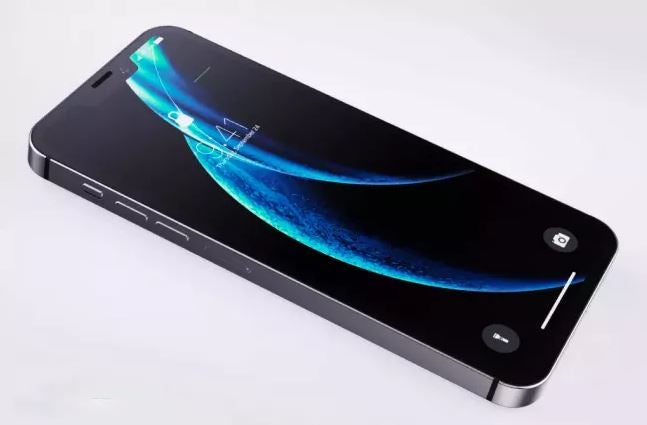 The rumour further states that the latest models will have better design, battery, performance, and even some camera software upgrades. It is also being reported that iPhone 12 Pro Max will get LiDAR sensor. Having said, we all know that the iPhone 12 series comes with impressive changes and it would be a treat to get an official confirmation on the same.