The ban of 59 Chinese apps has opened gates for homegrown apps. While you are missing Tik Tok, we bring you a list of five Indian alternatives that you can try

The privacy concern broke in a news of 59 Chinese apps getting banned in India. While this news was criticised and appreciated some, it surely did give a much-wanted space to homegrown apps. The ban gave hope to Indian apps to try out the market and somewhere it was the must needed movie.

We all are aware that countries like China do not allow the use of apps created by countries to be used by their consumers. And it's time that Indians too start relying on apps by local entrepreneurs. While we know you might be missing the Chinese apps, we have curated a list of Indian alternatives that you can download. 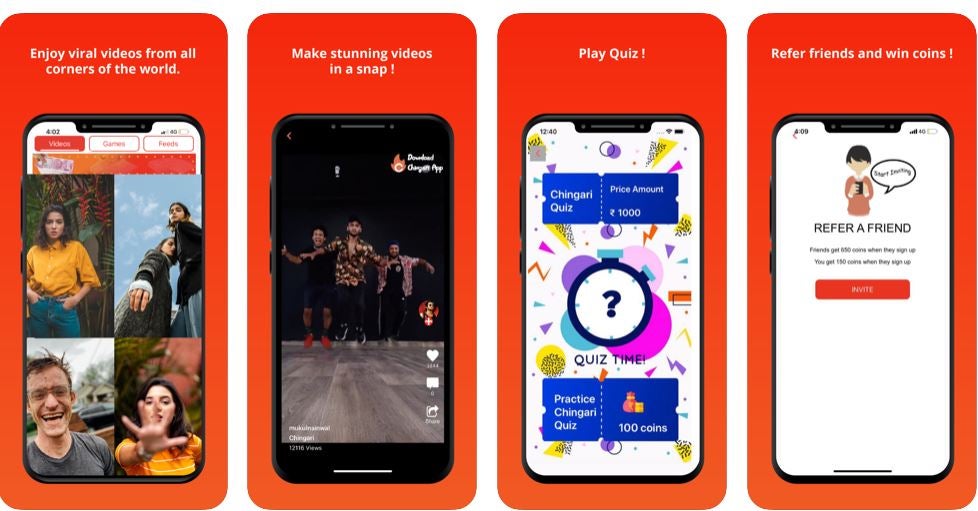 The ban of TikTok has disappointed many. However, its Indian alternative, Chingari app is here to fill the vacuum. In just 10 days there were 30 lakh downloads and at one point witnessed 500,000 downloads in just 72 hours. So far, the Chingar has already garnered 1.1 crore downloads on the Google Play store and is available in multiple Indian languages. 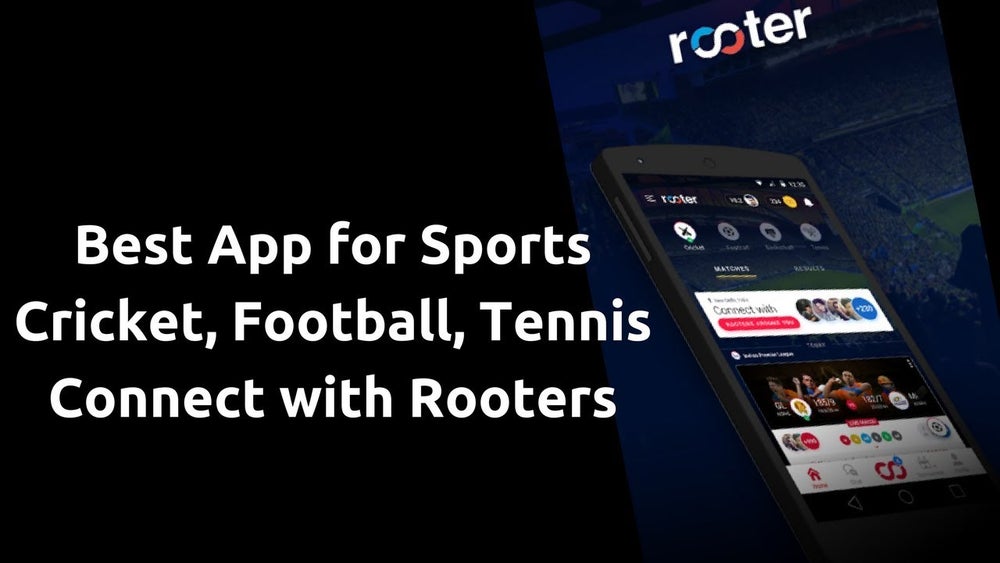 In the absence of the massively multiplayer online strategy platform Clash of Kings, Rooter comes as a homegrown unique app. It is India’s one of the biggest user-generated content platform for sports and gaming and has witnessed 8x growth in daily users. It's USP is the Live Content Technology that allows tools like sports commentary, live quizzes, mobile game streaming, etc. You also have other interesting options like personalised sports feed consisting of videos, images, polls, etc. and scorecards in 10 Indian languages covering Cricket, Football, and multiple other sports. 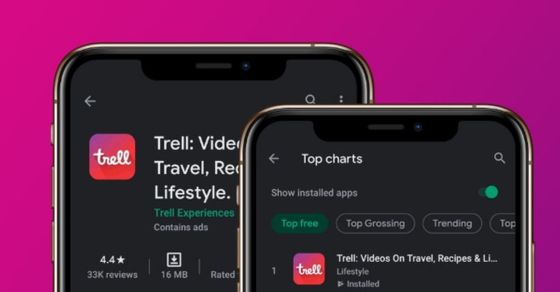 In the absence of TikTok, Trell offers short-video making features on its platform. Post the ban of TikTok, the app has been installed by more than 12 million users so far. This video-making app lets users can share their experiences, recommendations, and reviews across various categories. With over 45 million downloads and 9 million monthly active users, the app has witnessed a 25 times growth within one year. 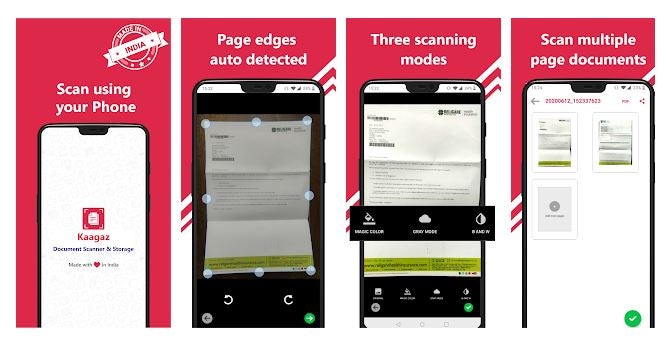 With apps like CamScanner not accessible anymore, Indian app Kaagaz Scanner has emerged as a wonderful substitute. The app is already downloaded over 100k times and is developed by Sorted AI. Currently available on Google Play Store, the app does not require its users to create an account to scan documents. It has zero ads, is free of cost, and unlike CamScanner doesn't add any watermark on the documents. Users can choose from three scanning modes – black and white, colour scan, and grayscale. It has other features like multiple scanning, sharing PDF through email, social media or text, enhancing scan quality, and more. 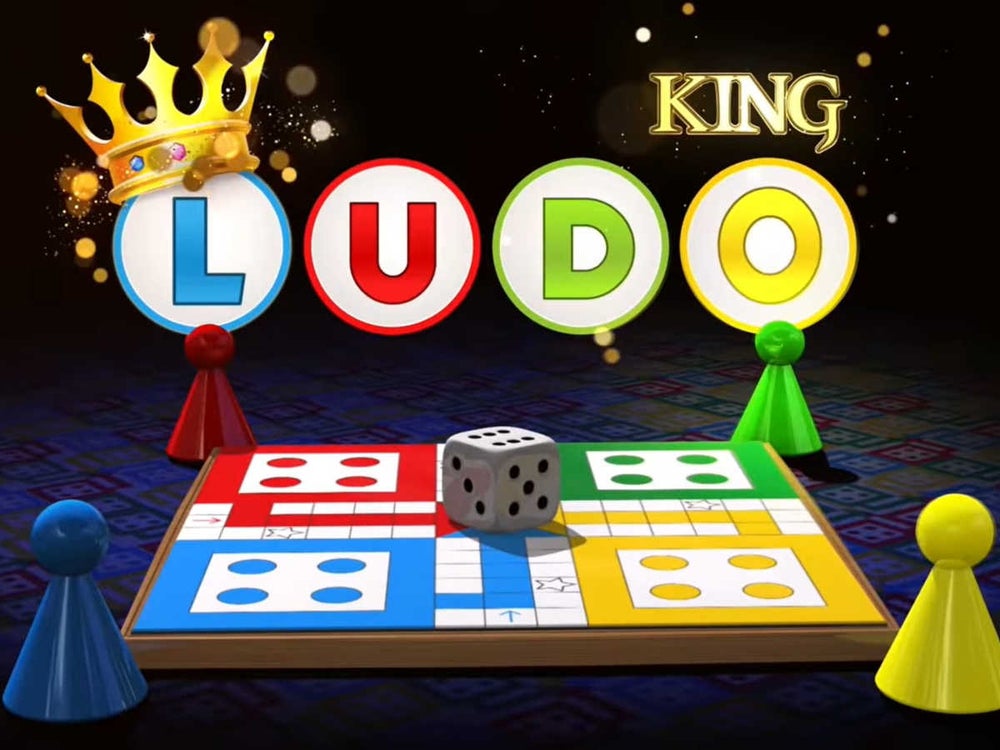 Based on the popular board game Ludo, Ludo King is a homegrown free-to-play app created by Gametion Technologies. Known to everyone, this game has created a rage and people are head-over-heels obsessed with it. Available on both Google Play Store and App Store, it is the first Indian gaming app to cross 100 million downloads since the Chinese app bans. Bringing in the childhood memories back, the game supports up to 6 players in local multiplayer modes and lets you choose between gameboard themes like Nature, Egypt, Disco, Candy, and Christmas and can play offline.