Apple's iPhone 12 and iPhone 12 pro promise exciting upgrades that we have seen in years. From drop price to updates, here's all we know so far

As September gets closer, the leaks of the iPhone 12 just keep rolling out. We had already told you that Apple is planning to slash down its prices, and will also come with a fast power charging, upgraded camera, fast processor, and more. Today, we tell you about the latest leaks - magnet inside iPhone 12 chassis, launch to be divided into two parts and a lot more.

The latest leaks give us a glimpse of wireless charging, which has created a stir in the tech town. Tech YouTuber EverythingApplePro shared schematics and images that reveal how Apple is planning to fit a ring of magnets into the chassis. 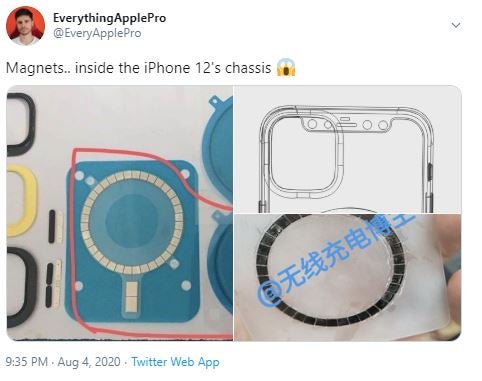 While nothing is officially confirmed, it is being said that magnet will be providing some kind of wireless charging or reverse charging or could be used for mounting purposes. 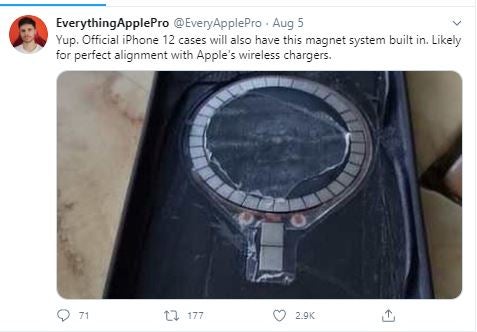 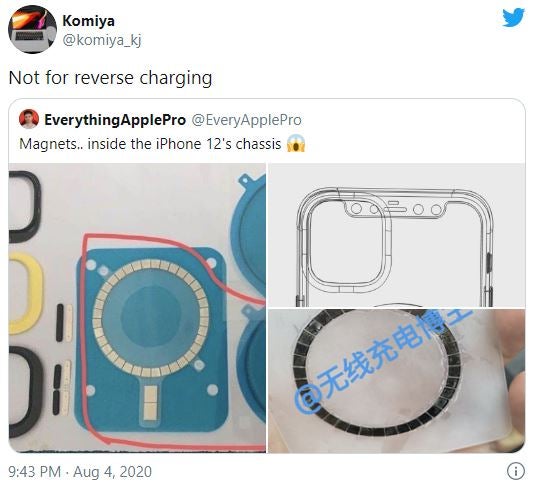 Apple has already announced that iPhone 12 will be delayed due to temporary constrain in the supply chain.

Chief Financial Officer Luca Maestri said, "Last year's iPhone 11 shipped in September, but this year, the supply of the new product will be a few weeks later than that."

The latest reports state that the four models of iPhone 12 will be launched in two stages. A report also claims that Apple will debut the new iPhones on September 8, virtually. This isn't the first time Apple has divided its launch. In 2018, iPhone 8 was launched followed by iPhone X in September and November respectively.

As per popular Apple analyst Ming-Chi Kuo all the four models will feature OLED displays and 5G support. However, as per previous reports, a fast 20W charger will not be included in the box with the iPhone 12. The latest models will have A14 chip, a powerhorse that could change the entire dynamics of pervious iPhones which will boost the speed and battery life. 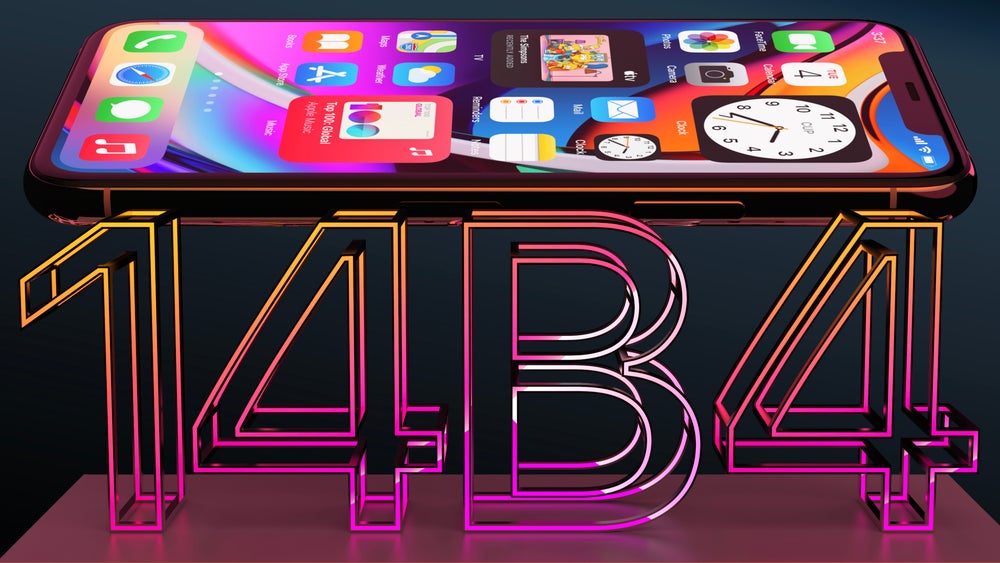 Moving on to the models iPhone 12 Max comes with a 6.1-inch screen and iPhone 12 Pro with 6.7-inch Super Retina XDR with ProMotion along with 6GB RAM. The phone will be available in three internal storage variants of 128GB, 256GB, and 512GB.

If rumours are to be believed, one of the iPhone 12 models will the most affordable flagship phones with a 5.4 inch Super Retina OLED display, making it the smallest phone by them to date. Having such a processor in a tiny device already makes it a power-piece all set to compete in the smartphone market. As per leaker Omega Leaks tweet, iPhone 12- 4G — might be priced at $549 and iPhone 12 Max 4G would be $649.

As far as the information of the latest leak goes, iPhone 12 will simply up its game in the smartphone market and beat its predecessor in terms of looks, camera, speed, power, new chip, making it a powerful device that one would love to own.

What Makes Dubai the Most-Preferred Investment Landscape for Indian HNIs