Indian homegrown app Mitron announced that it has raised $5 million funding in a Series A round led by Nexus Venture Partners. Arun Tadanki’s private syndicate on LetsVenture and 3one4 Capital also participated in the round.

The funding comes almost 45 days after the Indian government in a sweeping move banned 59 Chinese apps including TikTok and WeChat on the pretext of national security and data theft. Since then, Indian apps have been witnessing a stellar rise in number of downloads and daily active user participation. The move has expedited backend up-gradation of multiple Indian apps by months, as old systems were impuissant to onboard new users.

The funding also comes at a time when Trell, a lifestyle blogging Indian app, raised $11.4 mn in Series A round. 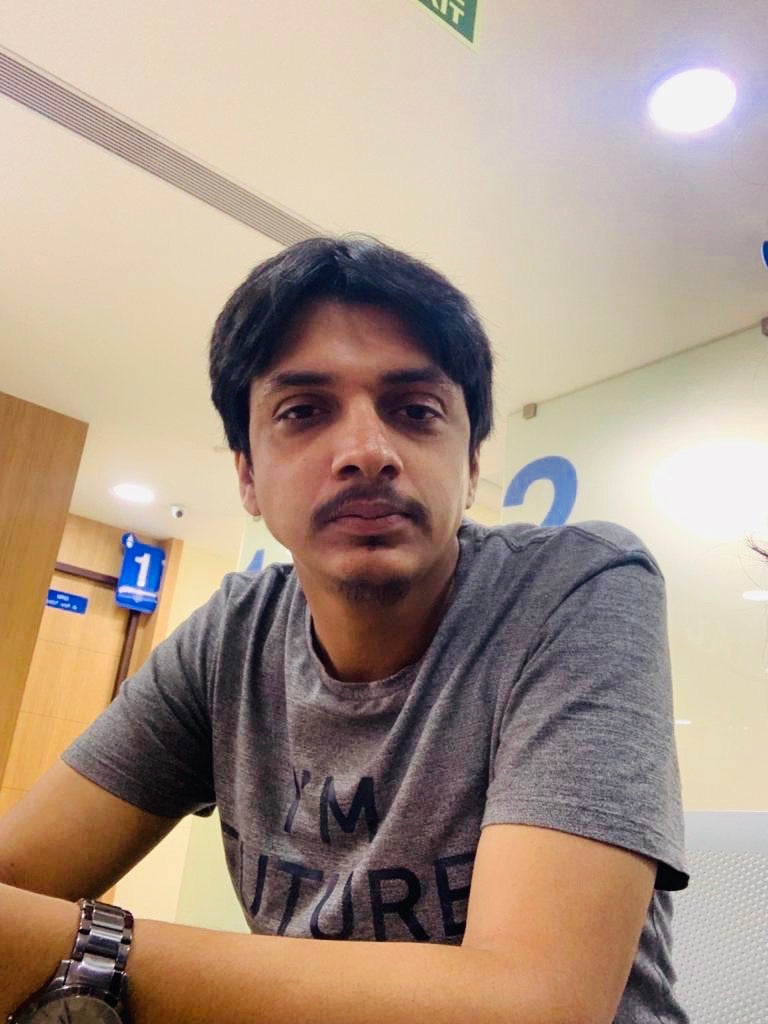 The fresh funding will be utilised to accelerate its product development to increase user engagement and hire talent. The app also plans to onboard Indian content creators on the app and invest in building the brand name.

Commenting on the funding, Shivank Agarwal, founder and chief executive officer of Mitron, said, “We are thrilled to have Nexus Venture Partners join us in this journey, bringing in deep expertise of helping their portfolio companies build great products.  We are committed to building Mitron as a world-class product that is designed for Indian users, by reimagining digital entertainment and engagement.”

Anish Khandelwal, founder and chief technology officer of Mitron, said "We have been rapidly improving our product experience and with this funding round, we plan to invest further in hiring top notch product & engineering talent that will help us build a world-class platform that can scale seamlessly”.

Pratik Poddar, principal at Nexus Venture Partners, said "Shivank and Anish are product-first, deep-tech and very iterative entrepreneurs. We have been tracking them for 3 months and loved the way they have evolved their thinking around content creation, community management and video delivery. We love backing ‘product and tech-first’ entrepreneurs. We believe eventually the best product with long term thinking will win. Focus is to create a high engagement and high retention community. Then only you can be long term partners for creators."

Anurag Ramdasan, head of investments at 3one4 Capital, said, “Shivank and Anish have built an impressive product together that we decided to back when they had just launched on the Play Store. Since then, the growth of the product as well as the team has been inspiring. The differentiated, long term thinking demonstrated by the founding team has led us to continue believing in them. We are excited to continue our work with the company to help build the next evolution of video engagement out of India”