The fantasy sports platform Dream11 has won the deal at INR 222 crore, almost half from what VIVO were paying

The race to become the title sponsor of the most popular T20 tournament, the Indian Premier League (IPL), ended on Tuesday with fantasy sports platform Dream11 signing an INR 222 crore deal with the BCCI.

Tencent-backed fantasy sports platform have triumphed over unicorn ed-tech startup Byju’s (INR 201 crore) and Unacademy (INR 171 crore) for this year’s IPL title sponsorship that will take place in UAE because of the COVID-19 pandemic. Several reports state that the Tata Group, too, had shown interest in title sponsorship of the tournament.

Dream11 was awarded the title sponsorship at a heavy discount of almost 50 per cent from what VIVO were paying for the same rights, INR 440 crore.

The tournament will take place between September 19 and November 10 this year. There will be 10-afternoon matches starting at 15:30 IST while evening matches will begin at 19:30 IST, half an hour earlier than the usual timings. 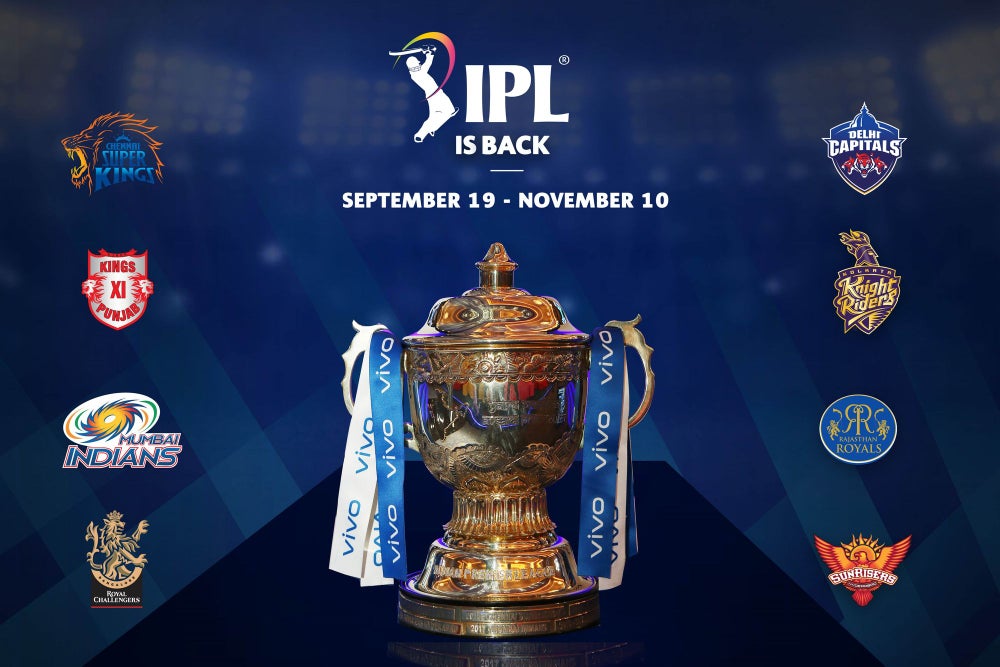 Earlier this month, BCCI had sent out invitations to third parties to express their interests in acquiring the title sponsorship rights of IPL after Chinese phone manufacturer backed out.

VIVO, which holds the second-largest market share in the smartphone industry in India, on August 4 officially walked out of the title sponsorship of IPL due to massive backlash the company received due to the anti-Chinese sentiment after the intense border situation in the India-China border which resulted in the death of 20 Indian soldiers.

Following this, the Indian government sweepingly banned 59 major Chinese apps which enjoyed an extensive user base in India on the pretext of national security and data theft and expressed support for local players.

VIVO India entered into IPL’s title sponsorship in 2017 with a winning bid of INR 2,199 crore for a period of five years. The company has also pulled out from the title sponsorship of popular reality television show Bigboss due to backlash.

IPL which began in 2008 changed the face of the Indian cricket both in terms of business and finding talents. Numerous players were identified from these tournaments who later wore Indian national team’s jersey. In terms of business, the tournament became an eye candy for various brands due to its popularity.

Back in 2008, DLF—India’s biggest real estate company—paid INR 200 crore to own the title rights for the tournaments for the next five years. However, after five years, DLF did not renew its contract and BCCI had to look for a new brand to sponsor the tournament. In 2012, Pepsi signed a deal worth INR 396.8 crore for five years. However, in 2015, the brand pulled out from the title sponsorship. In 2016, VIVO struck a deal with IPL for the title sponsorship.