Creating a concept has always been an interesting challenge for Abdullah AlWatayan, so it's no surprise that the entrepreneur has concocted more than one venture.

By Pamella de Leon September 21, 2020
Opinions expressed by Entrepreneur contributors are their own.
You're reading Entrepreneur Middle East, an international franchise of Entrepreneur Media.

Creating a concept has always been an interesting challenge for Abdullah AlWatayan, so it’s no surprise that the entrepreneur has concocted more than one venture in Kuwait’s startup scene. His first F&B concept was Tashi, born out of his interest in Japanese food and sushi, where they introduced sushi burritos, poke, and sushi donuts in Kuwait. He has also co-founded Multitude, an interdisciplinary studio specializing in identity, creative direction, and digital design, as well as Cheat, a dessert shop.

His latest foray to F&B, launched in 2018 with co-founder Ahmad Abul, is Baix Bakery, which aims to serve properly baked goods made locally every day. Inspired with the idea of starting a business of their own, the co-founders, who both have full-time jobs, would even go out and look for locations after working hours or during lunch breaks. “The special thing about Baix is that we knew the bakery sector of the F&B industry was lacking the combination of top quality freshly baked goods, with beautiful packaging that you would want to show off, and that was rare with bakeries- having tasty baked goods in beautiful packaging at a competitive price.” 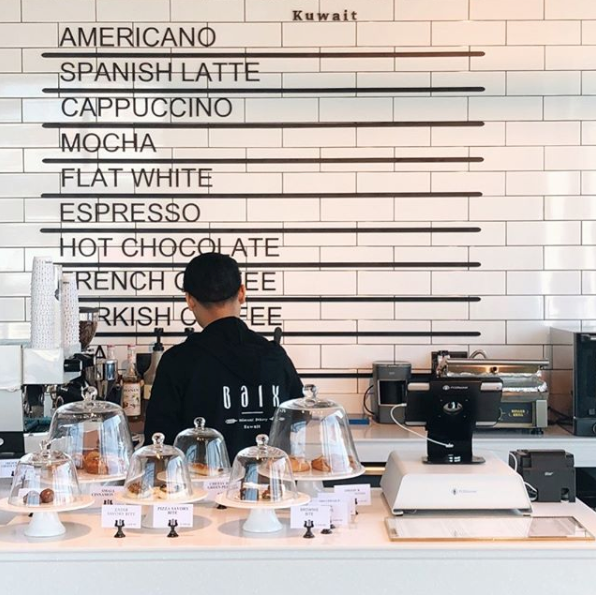 Currently, Baix has four branches, with its first shop at AlKhaleejiya complex, followed by a central kitchen at Aswaq AlQurain, which supplies its branches and third-party vendors, such as Mug Coffee & Roastery, Mukha and Kelly’s Coffee Bar with fresh pastries, custom-made sandwiches, and cakes. They have also recently had a Baix in Corner at TruValue - AlRai and Abyat-Shuwaikh, with their store at Abyat marked as the flagship store, being the biggest branch of all. The team plans to grow more, with an aim to push its delivery and catering revenue streams further. “We like to take our time and study new locations and potential partnerships in and outside of Kuwait.”

Related: Kuwait's Savour Ventures Is On A Mission To Help Food Startups Get Access To Funding And Support

AlWatayan notes that his entrepreneurship journey definitely had its ups and downs. In the second year of Multitude, they got the idea of opening a workspace and café in one setting. “The idea would’ve been success if it wasn't for the location we chose to open the café. The idea was that the café would supplement the revenue coming from our design work.” Reality soon hit, AlWatayan sayss. “The design studio was and is growing and doing very well, but eventually the studio’s income was being drained by the café, and that defeated the whole purpose of the opening the workspace and café concept.” This is when AlWatayan credits his business partners who collaborated with him to identify the problem, and eventually move back into having a full-fledged design studio, with the resolve to try other ventures again in the future. 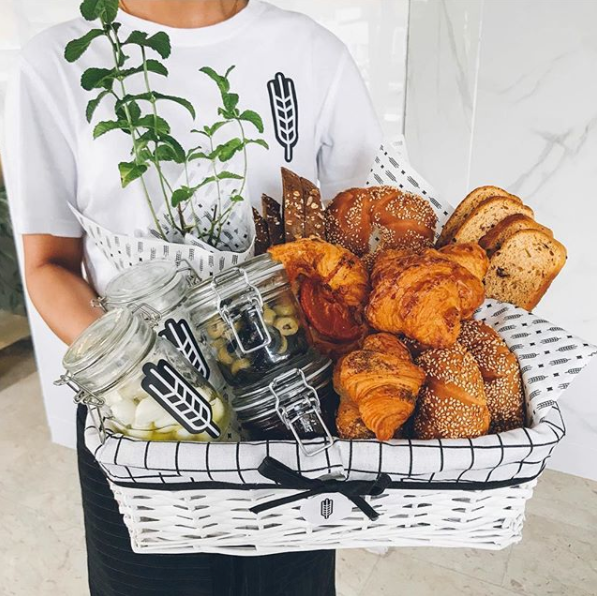 As with any business running through the COVID-19 pandemic, AlWatayan believes focusing on one’s team is key. “We had to stick by them during this country wide lockdown, it was hard on everyone’s mental state thinking about the future of jobs and the economy,” he notes. “Supporting our team financially and emotionally was the way to survive this pandemic, reconfirming here that our team is what makes our engine go and grow.”

As the co-founder of a number of ventures, how have you gone about leading and managing your ventures? What is your personal mantra for running your businesses towards success?

"First of all, the truth is, it looks hard and can seem overwhelming, but if you wake up every day loving what you do, it doesn’t feel like a job, it’s my way of life. I think of it as building my future and a way for me to release the ideas in my head (and they are a lot of ideas), plus I do get this sense of accomplishment when I create a concept, and have it flourish. Being at one of my restaurants and seeing people enjoying our food, that is a feeling that keeps me coming back and wanting do more. Nevertheless, having great partners in any business venture is the most curial part of a business success, I got lucky by picking the right people to partner up with, each one of us is responsible for a part of the business that he/she is most confident about." 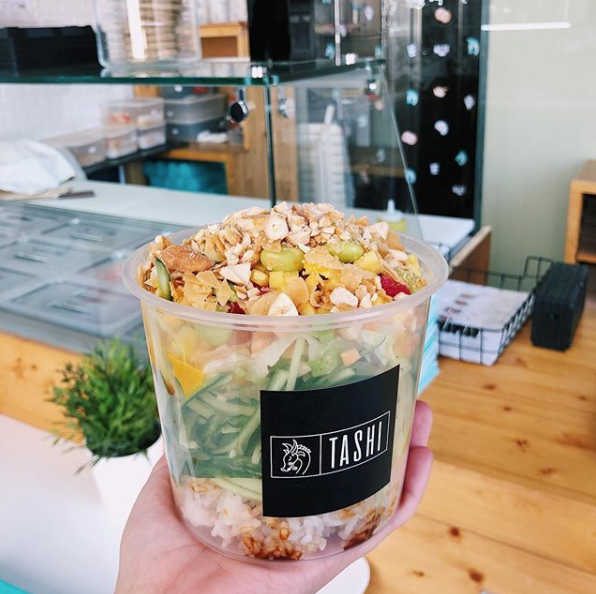 What are some of the main considerations that entrepreneurs should keep when starting up a business in Kuwait’s F&B sector, and why?

"Anyone starting a business, I believe, has to consider the time and effort it would take for anyone to establish a business in any industry. There’s a learning curve to consider and a lot of blockers socially, emotionally, and financially, but the idea of course here is to persevere. I always remember with big risks and big sacrifices, come big rewards, also never underestimating picking a value added partner, the way your potential partner thinks, reacts, and their work ethic, directly reflects your business success."