This Startup Provides Training For Paramedics

Virohan in August raised $2.8 million across seed and Series A funding

While it is true, doctors and nurses are at the forefront of the healthcare workforce and always find their way in any government policy or in any political party’s manifestos, technicians are unsung heroes who are serving the masses with the doctors. Understanding the importance of these technicians and the lack of a dedicated educational institute to train them, Kunaal Dudeja, Nalin Saluja, and Archit Jayaswal launched Virohan—an edtech startup specializing in vocational training for healthcare practitioners.

In an interaction with Entrepreneur India, Dudeja, chief executive officer and co-founder of Virohan, talks about the startup and how he is serving the backbone of the healthcare sector of the country.

Dudeja who holds a masters’ degree in strategic design management from National Institute of Design worked in various retail units before starting his own startup. He expertises in building business from the scratch and then scaling them across the country to eventually grow globally.

Praising technology, Dudeja said he has seen technology disrupt the entire retail sector of the country, with multiple brands relying on the omni-channel ecosystem and that it should intervene in the healthcare sector in a similar manner.

Having come from a family of doctors, Dudeja said, “When we saw the market, we realized that there was a huge market gap between industry demand and the workforce, and no one was really addressing it. There was a huge opportunity for us.”

Dudeja said before coming to the sector, despite his mother being a doctor, he was unaware that only 30 per cent of the healthcare workforce comprises doctors and nurses, while the rest are technicians also known as paramedics.

Dudeja claimed that until 2010, there was no formal training for these healthcare technicians. He further highlighted that only seven per cent of the technicians employed are formally certified to do their jobs.

Seeing the untapped market, and to enhance the already stressed healthcare sector, Dudeja along with two co-founders started Virohan. The startup relies on blended learning which is delivered at the training centres or delivered purely online.

Over the years, our education has been a supply-driven model and has not changed for decades, forcing children to take additional classes to learn skills that will prove beneficial in the longer run. Underlining this, Dudeja said Virohan at the core is a demand-driven platform and keeps a close track on the latest trend/requirement in the industry and accordingly sets the curriculum. Giving an example, Dudeja said if there is a need for X-Ray technicians in Mumbai but no such demand in Delhi, then they will shut the programme in Delhi. 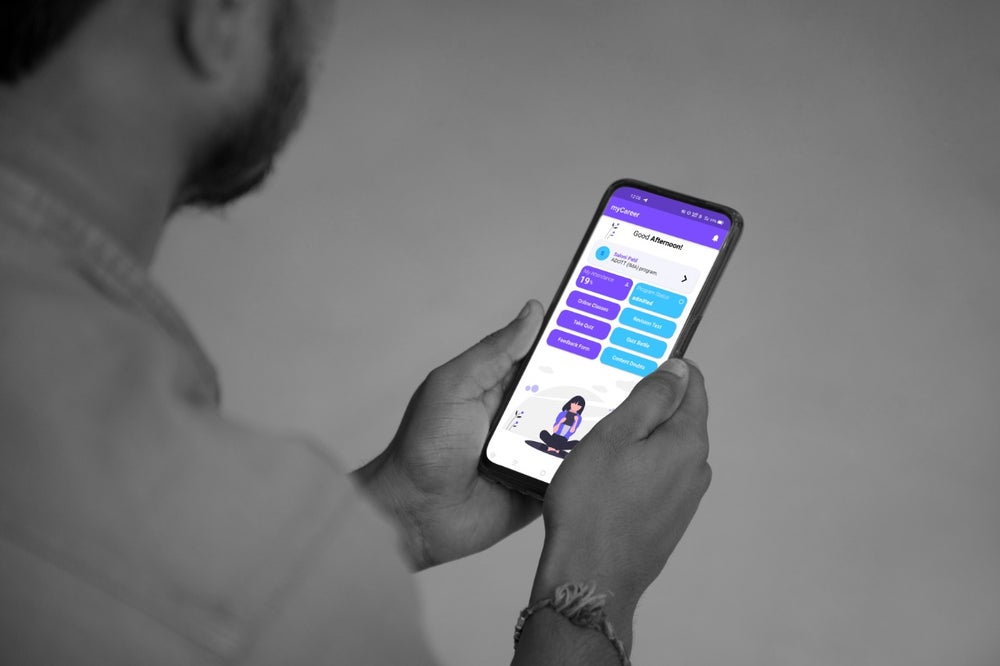 The startup aggregates jobs online and has a job prediction algorithm that scans the Web on popular portals such as Naukri.com, Shine.com and Linkedin and predicts job requirements.
Today, Virohan boasts of having 87 per cent of placement and their dropout rate is below 6 per cent.

The startup in August raised $2.8 million across seed and Series A funding, with seed round led by Keiretsu Forum and Series A by the Elea Foundation for Ethics in Globalisation, and by the Singh Family Trusts.

When asked what makes Virohan different from reputed medical colleges in India, Dudeja said that Virohan is standardizing the delivery of the education through technology and opting for a facilitator-driven model instead of conventional trainer-driven model. Virohan pre-records the lectures and later plays it in-front students in its 16 training centres across the country. The facilitator’s job is only to start playing the video as the rest is being taken care of by technology and the backend team. In an hour long period, after every topic, students will be asked questions through their app, the next chapter will not resume until and unless 80 per cent of the students get 80 per cent of answers right, thus giving a little role for the facilitator to play. He said that Virohan has made education accessible to the masses unlike medical colleges which are confined both in terms of class rooms and geography. He said any one with the help of Virohan can learn both online and offline seamlessly.

Apart from this, Virohan has a practical-driven curriculum model to provide better learning experience to the students. He said, training always existed for doctors and nurses but never for a technician. The startup has partnered with over 650 healthcare providers which includes hospitals, diagnostic centres and laboratories where they send their students for six months of internship.

Because the startup relied heavily on technology for learning, there was no impact on the training and was rather a smooth transition for students during the lockdown resulting in rise in terms of student enrollments.

Dudeja claimed that the Yamuna Vihar centre witnessed a rise in student registration of 83 per cent, whereas its Faridabad centre saw 28 per cent rise and Nagpur noticed 43 per cent. “We are at an average annual run rate of probably registering more than two times the revenue compared to last year,” he added.

Dudeja said in the next three-five years, he wants Virohan to become the country’s largest healthcare training centre with its training centres spread at length and breadth of the country. The startup also plans to collaborate with more institutions in the coming future. It also aims to reach tier-III towns/cities with its online courses.