The latest edition of the Entrepreneur Middle East Round Table presented by du emphasized the importance of pivoting business models through the course of the COVID-19 crisis.

By Aalia Mehreen Ahmed November 18, 2020
Opinions expressed by Entrepreneur contributors are their own.
You're reading Entrepreneur Middle East, an international franchise of Entrepreneur Media.

A little over six months into the global COVID-19 crisis and its many repercussions, there are plenty of signs that business leaders across the MENA region are now getting a grasp on which facets of their business models work well, and which ones are too rigid and outdated for a constantly changing world. A detailed and honest discourse on this “new normal” was the main focus of the latest Entrepreneur Middle East Round Table presented by du, which was hosted as a virtual event in October this year.

Moderated by Entrepreneur Middle East Editor in Chief Aby Sam Thomas, this edition of this gathering of prominent business leaders from the MENA region featured Hany Fahmy Aly, Executive Vice President of Enterprise Business at UAE-headquartered telecom, du; Roberto Croci, Managing Director for the Middle East and Africa at Microsoft for Startups, a free, global program dedicated to helping B2B startups successfully scale their companies; and Padmini Gupta, co-founder and CEO of Rise, a Dubaiheadquartered fintech startup supporting migrants by facilitating their remittance payments between their home and host countries.

Among the umpteen topics brought up during the hour-long event, the issues of effective communication and building trust in the era of remote working, and how physical social distancing measures have influenced hiring processes stood out as major talking points. Gupta, for instance, spoke candidly about how the sudden change of her company’s entire business plan caused by the global lockdown in April was actually a blessing in disguise when it came to talent acquisition. “It’s been a powerful breakthrough,” she said. “Our teams have become much more effective, and we’ve expanded the talent pool. Now the talent pool is not just the UAE. It’s anywhere across the globe.” 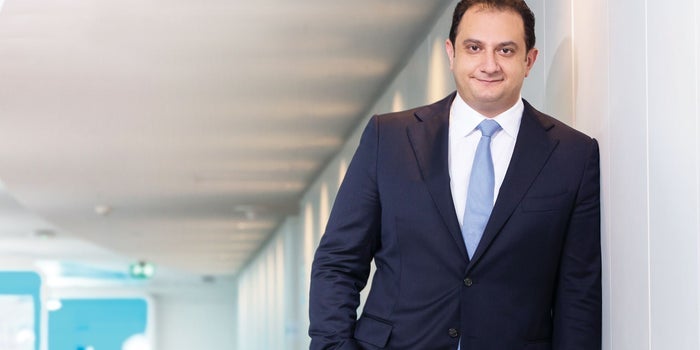 Indeed, while remote working has become quite the norm in many companies by now, Microsoft has taken a step further by announcing in early October that its employees can permanently work from home. The tech giant unveiled a “hybrid workplace” concept for its employees once its offices reopen post pandemic, allowing them to work from home for less than 50% of the working week. The new announcement by Microsoft also entailed that managers will be able to approve permanent remote work should employees request for it.

Addressing this decision, Microsoft for Startups’ Croci noted that, ultimately, what should matter most to a company is performance management and taking good care of its employees. “I’d say the last six months have taught us a lot of lessons on how to efficiently take care of people,” he said. “Even though we’re a technology company, the takeaway has been that it is not [only] about technology. Having employees that have the possibility to permanently work from home doesn’t mean that employees are not going to gather. Whenever there are situations where it works better to have small gatherings, and have this physical touch that technology is not going to replace, we’re going to do that.”

The social distancing measures and practices have also resulted in businesses noticing their consumers increasingly shifting towards e-commerce and digital platforms.

Speaking about this shift in consumer demand towards more digital services, Aly presented the “phygital” term to explain that a large percentage of demand for various types of products and services requires a mix of physical and digital approaches. “Everyone now has an app [for different services], and business owners have responded to that because they want to survive,” he said. “Last week, I read about how [Dubai-based mall] Dragon Marthas started its own online platform. This in itself is a huge statement about how demand has shifted significantly.”

But for Gupta’s fintech startup, the most significant change was the fact that physical cash remittances were no longer safe or feasible options for people across the globe. That’s what led Rise to recently announce the launch of a new digital service Xare, a UAE-developed app for migrant workers that eases the process of sending remittances back to their home countries. Xare was created because this sudden shift towards a more cashless society presented an opportunity for Gupta and her team. “Remittance houses were closed,” she recalled. “That was one of the other breakthroughs that came through for us during COVID-19: how can we give people who have always been using cash access to the digital marketplace? And so Xare was our brand-new product.” 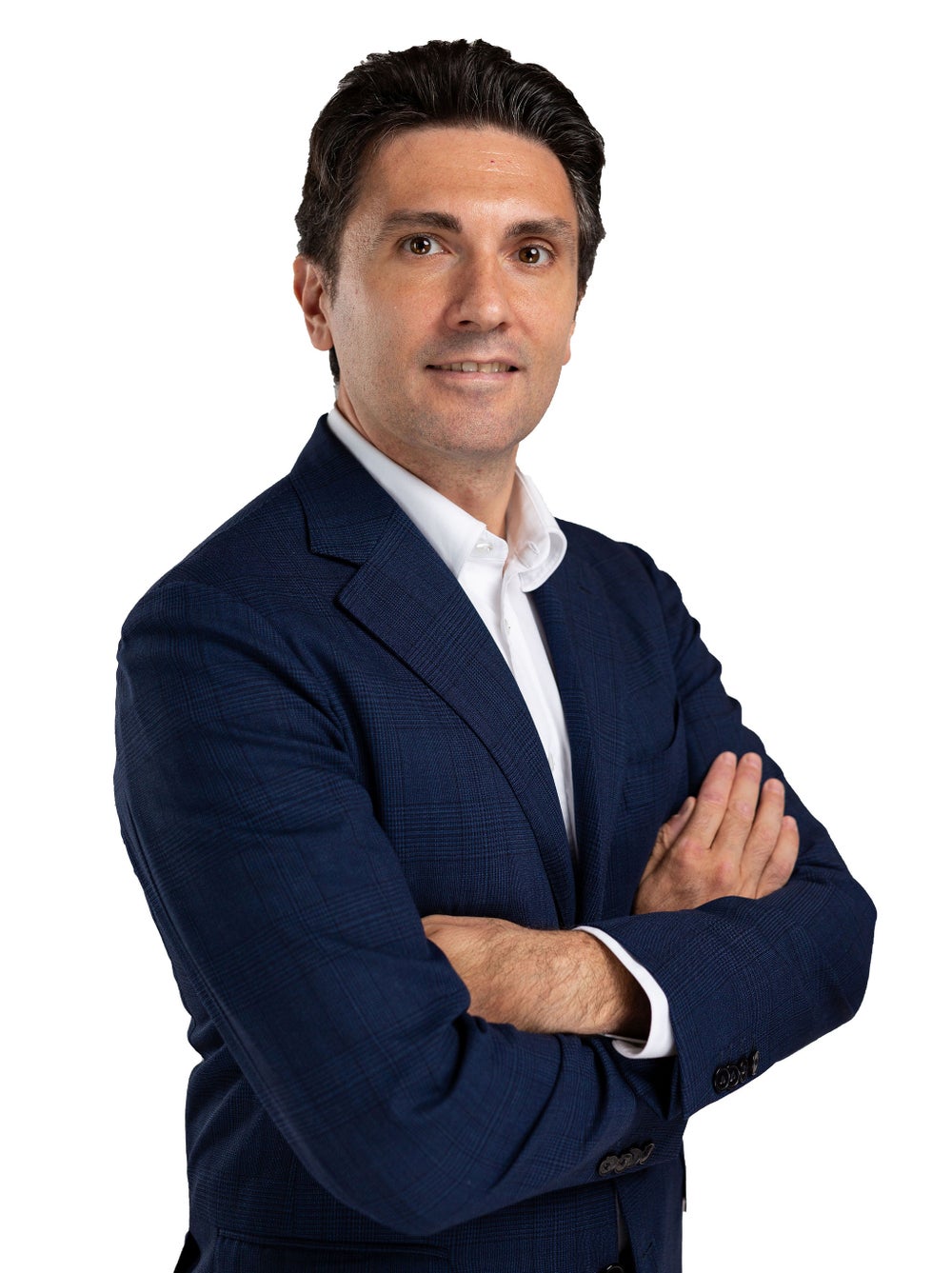 Croci, on the other hand, mentioned that for the team at Microsoft a bigger concern was to adapt quickly to the sudden, catalyzed shift towards more digitization. “From a technology perspective, the situation accelerated our decisions because many more organizations have been looking to adopt technology at an even faster pace,” he said. Almost daily changes in government regulations during the COVID-19 related lockdown have also been an unprecedented shift in the landscape for many businesses- however, Gupta stated that those have only catalyzed a move towards greater business innovation in the UAE. “We have received a lot of support from our investors during the last six months, and I also know that all the Emirates are working with accelerators and startups to build innovation within the system itself,” she said. “For companies of our size, it is extremely helpful that we are getting incentives from governments as well as from organizations that work with governments to help drive innovation at a faster rate. That’s one of the reasons I feel like our products are more in demand. Our digitization of financial services has seen an amplification over the last few months because people see that they actually need it.”

However, Croci raised an important point by restating that while the shift towards greater use of technology is an important disruption, the focus shouldn’t solely be on that. “It’s not about disrupting the industry per se,” he said. “The focus should be more on ‘how can we disrupt the customer experience?’ Thinking long-term should be more about re-imagining the experience without putting technology first.” Aly agreed, noting the impact of the pandemic on small businesses in particular. “I think businesses need to make tough decisions,” he advised. “It can be that you need less retail space now, and that you need to move more towards building an online presence. It [the quick and flexible decision-making] has to revolve around your business model, but not everyone has the right mindset to pivot. That is why we’re seeing some people closing their companies, while others are shifting and growing faster than ever.”

A big part of the discussion also revolved around the uncertainty of the future ahead. On how their thoughts and philosophies on leadership in the new landscape have changed, the speakers had different experiences to share. “Things are not going back to the way they were, and people who don’t like change will have to accept it and move on,” Gupta said. “There will be more digital-first consumers. We’re a digital-first company anyway, but that also means we’ll have to supply all the demand that’s there for us now. The second is taking advantage of a very distributed world – we no longer have to hire only within where we are. So, take advantage of what is available to you because that’s part of looking at the potential of the current situation and amplifying your reach.” She also touched upon the importance of showing empathy and compassion as leaders. “Within our own organization, if someone is asking for a job that isn’t available, we scale, train them and have a little more patience,” she said. 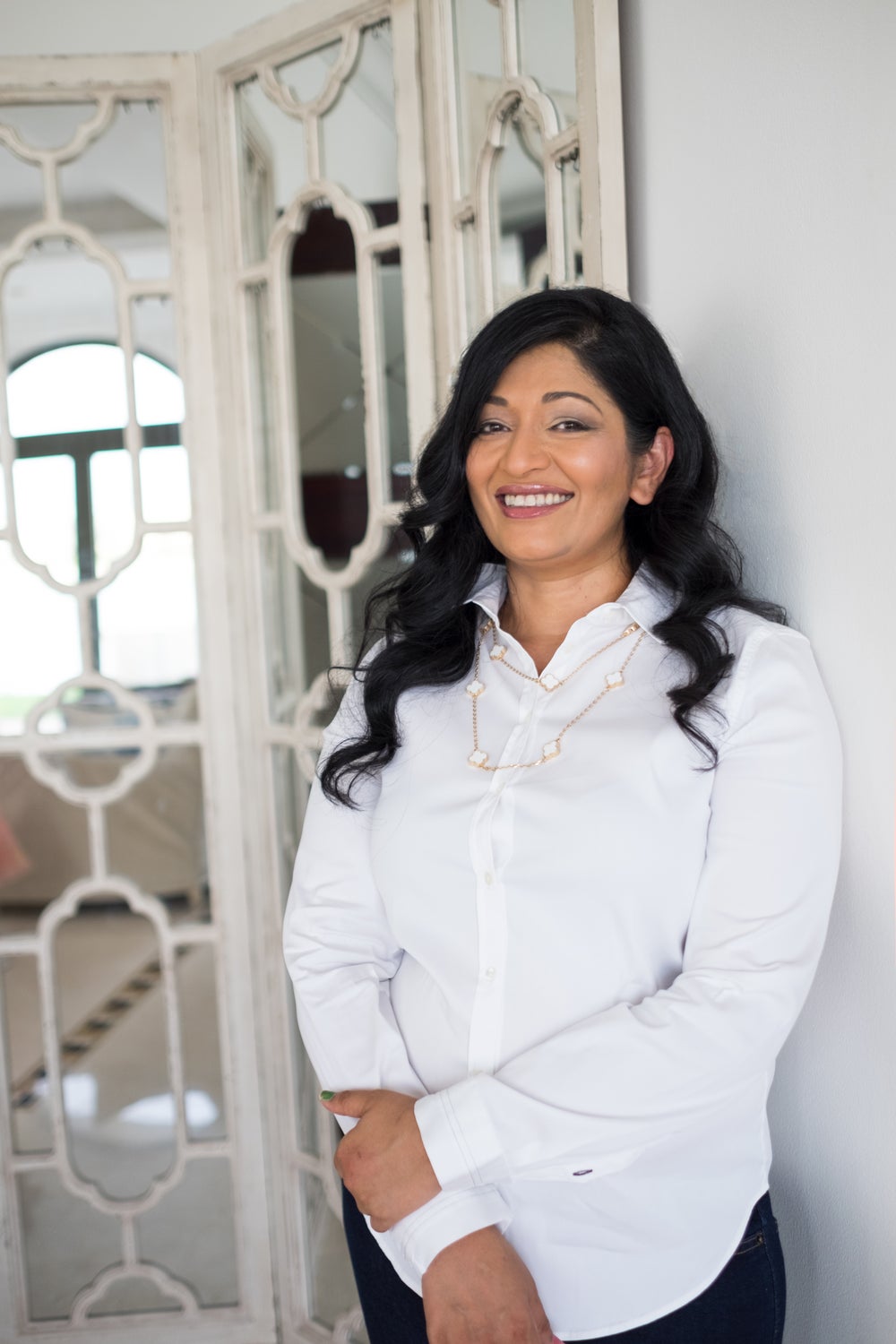 Croci agreed that leadership will inadvertently now shift towards a more human-centric approach. “There is a lot of talk about authentic leadership, but you should also add effectiveness to that authenticity,” he said. “It is not just about doing a good job, but who you are as a human being. Is there clarity of purpose that you bring to the team? Can you keep the blame, but pass the credit to the team?”Aly added to this point by touching upon the fact that there are many visceral fears that people are dealing with right now. “These days, people are juggling many different fears at the same time, so it’s important to be compassionate and empathetic,” he said. “We also have to be open-minded and adaptable to changing circumstances. As a leader, this collaborative type of leadership is crucial.”

As the discussion drew to a close, the significance of constantly changing and adapting business models in order to survive, and even thrive, amidst a crisis remained the most important conclusion of the event. Aly’s final piece of advice was honest and succinct. “Hope for the best, but prepare for the worst,” he said. “Be agile and move faster. Scenario planning is dead, now you have to be able to constantly shift, perhaps even on a daily basis. We all would have responded to this crisis in a better way if we had had this mindset from the beginning of it.” Of course, it remains to be seen how many business leaders and entrepreneurs inculcate such a mindset going forwardand how many will emerge with flying colors because of it on the other side of this pandemic. Watch this space.

Related: The Road To Recovery: Accor MEA CEO Mark Willis On Taking A People-Focused Approach, Immediate Wins, And Bouncing Back

Fostering Innovation: Insights From An Entrepreneur Middle East Round Table Presented By Du