As a company that produces a variety of seafood products directly from fish cells, BlueNalu's new funding round, which follows its $20 million Series A in 2020 and its $4.5 million Series Seed in 2018, marks the largest ever financing secured by a cell-based seafood company in the world.

As a company that produces a variety of seafood products directly from fish cells, BlueNalu’s new funding round, which follows its $20 million Series A in 2020 and its $4.5 million Series Seed in 2018, marks the largest ever financing secured by a cell-based seafood company in the world.

BlueNalu says the investment will enable it to achieve “several significant milestones over the coming year,” which include opening a nearly 40,000 sq. ft. pilot production facility, completing the regulatory review for its first products by the U.S. Food and Drug Administration, and initiating marketplace testing in foodservice establishments throughout the United States.

Having participated in the company’s Series A round previously, Prince Khaled said that the decision to inject further capital was based off BlueNalu’s roadmap for the future, which is in line with his company’s ethos of aligning itself with “mission-driven businesses that seek to solve the world’s food security issues sustainably.”

Prince Khaled, known globally for being a keen proponent of future food technologies, told Entrepreneur Middle East that sustainability-focused companies like BlueNalu have greater significance in a world that’s still grappling with the repercussions of the COVID-19 pandemic that struck in 2020.

“I always believed these food tech companies had enormous potential –as did the other investors who got behind these companies- but what has changed is the accelerated pace of awareness that there is a better way to source protein,” Prince Khaled said. “The future of food, propelled by technology and research, is now on government agendas, fueled by the need to address food security, and even address the concerns of widespread immunity to antibiotics, chemical-laden foods, and more recently, microplastics. The climate crisis and the awareness around how much damage factory farming is causing has also grown exponentially due to the pandemic. These elements all contributed to new awareness and increasingly warm sentiment around food technology and the solutions it provides.” 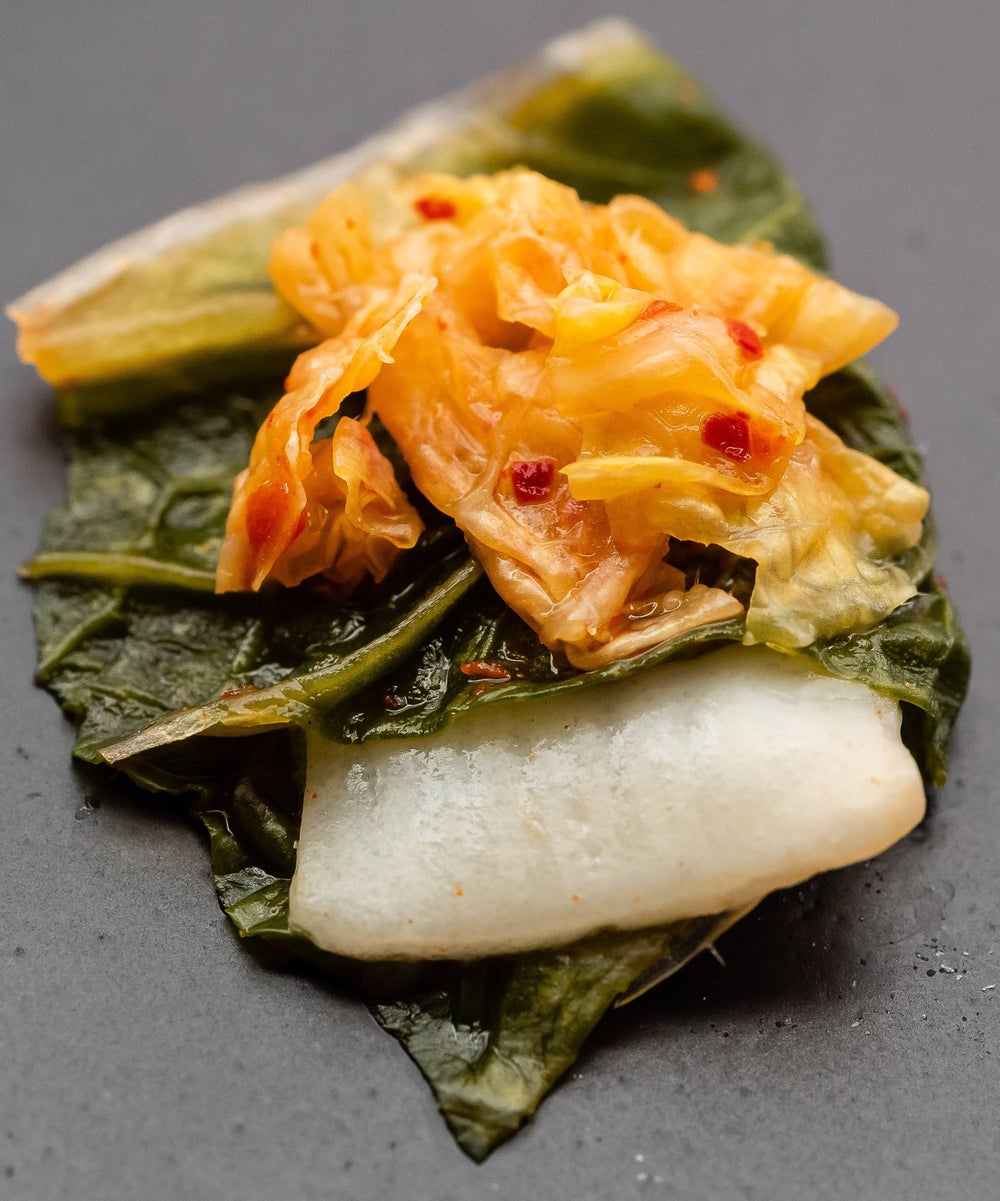 BlueNalu expects its production facility to start producing mahi mahi later this year, which will be followed up by the launch of a premium bluefin tuna. The company is also in the process of establishing joint venture partnerships within key markets it will operate in- it has, so far, already inked deals with Nutreco in the Netherlands, Pulmuone in South Korea, Sumitomo in Japan, and Griffith Foods and Rich Products Corporation in the US.

When asked about if the Middle East figures into discussions about markets for such lab grown products, Prince Khaled, who has also backed other CellAg startups like Memphis Meats and TurtleTree Labs, replied in the affirmative. “The plan is for these lab-grown meat and seafood startups to go global,” he said. “The Middle East figures heavily into those plans, as we have big populations numbers who also enjoy eating meat and seafood. There is definitely a market, and this market’s appetite will eclipse others, considering how much importance families place around mealtimes.”

Prince Khaled also pointed out the region’s interest in this domain can be seen in the launch of the XPRIZE Feed The Next Billion competition, which is being run by the XPRIZE Foundation and sponsored by ASPIRE, the program management pillar of Abu Dhabi’s Advanced Technology Research Council. He is one of the official advisors of XPRIZE Feed The Next Billion, which draws on his knowledge and expertise in the food tech and food security sectors.

The four-year, $15 million XPRIZE Feed The Next Billion initiative aims to “incentivize teams to produce chicken breast or fish fillet alternatives that replicate or outperform conventional chicken and fish in access, environmental sustainability, animal welfare, nutrition and health, as well as taste and texture.”

“It is both timely and needed,” said Prince Khaled, commenting on XPRIZE Feed The Next Billion. “One of the things that the Advanced Technology Research Council does is work toward big answers for pressing global questions; hence the ASPIRE tie-up with XPRIZE for this future food tech competition.”