Serial entrepreneur and angel investor Kunal Shah led Cred on Tuesday entered the coveted Unicorn club after raising $215 million as a part of its Series D round. This is the second Indian startup in this week to have entered the prestigious club, the first being Meesho.

The funding was led by a new investor Falcon Edge Capital, along with existing Coatue Management LLP. Apart from them existing investors DST Global, RTP Global, Tiger Global, Greenoaks Capital, Dragoneer Investment Group, and Sofina have also participated in this round. With the latest capital infusion, Cred’s valuation has pegged at $2.1 billion from $800 million in January this year when it raised $81 million in Series C, led by DST Global. Its other investors include Sequoia Capital, Tiger Global. 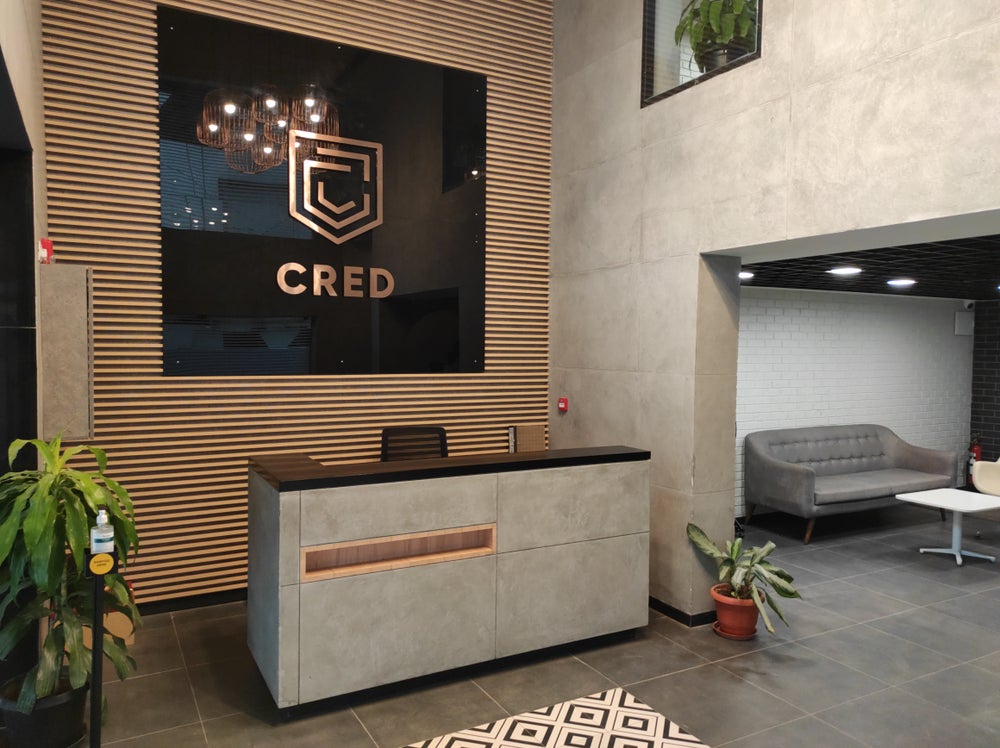 Shah further confirmed that the company will also be initiating an ESOP buyback of $5 million for employees.

Commenting on the development, Shah said, “With the credit card category in India expanding rapidly, we have a massive opportunity to shape responsible behaviour, imagine new use cases, and create a rewarding platform for members. Our growth in the past year has demonstrated the potential value of the high-trust, low-friction platform the CRED team has been building, and we are delighted to share the value created with investors, team members, as well as partners and the CRED community.”

Started in 2018, Shah who earlier had founded Freecharge, an online payment platform, founded Cred, an app that rewards customers who pay their bills on time. The app also provides a range of premium product catalogue from high-end brands. The startup claims to levy no hidden charge while making credit card payment. Cred promotes the building of a community of users who have good credit scores.