Ouuuuf! What A Week For Indian Startups!

This week India witnessed the making of record-breaking six Unicorns and Oyo getting dragged to NCLT, probably a first for a startup

The term ‘vaccination’ was supposed to steal the spotlight for the whole of 2021. But come the second week of April, social media platforms are abuzz with the term ‘Unicorn’. Why? India, which currently has the second-largest startup ecosystem in the world, produced a record six Unicorns in the first four days of this week. Unicorn is a startup that has a valuation of more than $1 billion.

Now, why is this big? To give a context, India currently has over more than 40 Unicorns, but annually the country has a run rate of producing 10-11 Unicorns. For instance, last year India produced 11 Unicorns, nine in 2019 and eight in 2018. However, this year India has already produced 10 Unicorns already. Apart from all Unicorn news, the other big development was OYO being dragged to NCLT by one of its creditors.

Let's have a look at what happened this week!

The investment has almost trebled the company’s valuation to $2.1 billion, propelling it into the prestigious Unicorn club. The startup has raised $125 million in 2019, which then had valued it at $700 million.

Meesho is an Indian-origin social commerce platform founded by Vidit Aatrey and Sanjeev Barnwal. The platform aims to enable women from all over India to become independent by starting their own businesses. The 2015 founded startup enables small businesses and individuals to start their online stores via social channels such as WhatsApp, Facebook, Instagram, among other social media platforms. The startup boasts of earning the trust of over 10 million resellers across the country. 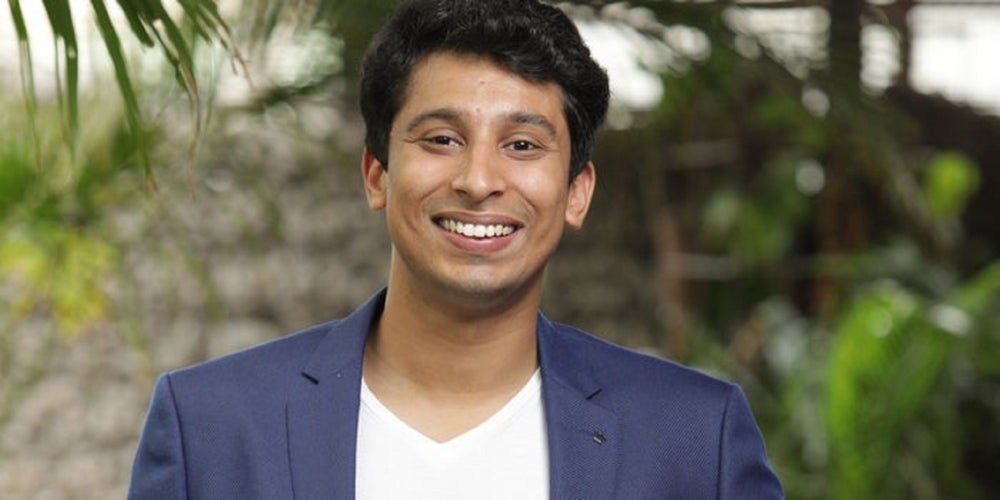 Serial entrepreneur and angel investor Kunal Shah-led CRED on Tuesday entered the coveted Unicorn club after raising $215 million as a part of its Series D round.

The funding was led by a new investor Falcon Edge Capital, along with existing Coatue Management LLP. Apart from the existing investors DST Global, RTP Global, Tiger Global, Greenoaks Capital, Dragoneer Investment Group and Sofina have also participated in this round. With the latest capital infusion, CRED’s valuation is pegged at $2.1 billion from $800 million in January this year when it raised $81 million in Series C, led by DST Global. Its other investors include Sequoia Capital, Tiger Global. 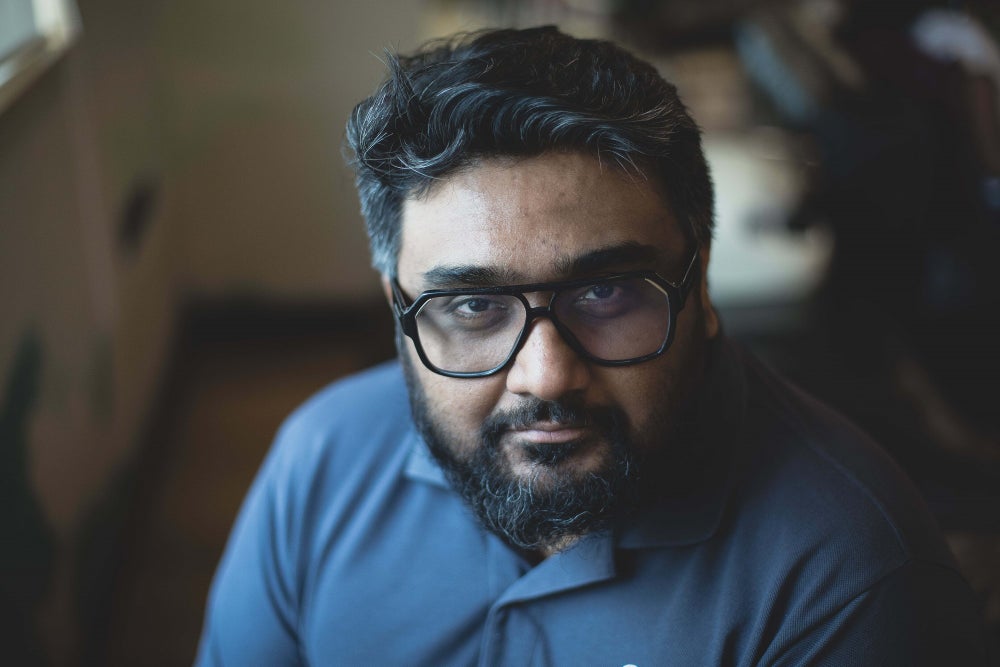 Started in 2018, Shah who was also the founder of Freecharge, an online payment platform, found CRED, an app that rewards customers who pay their bills on time.

API Holdings, the parent company of PharmEasy, raised $323 million as a part of its Series E round from Prosus Ventures, TPG Growth. Existing investors such as CDPQ, LGT Lightrock, Eight Roads and Think Investments also participated in the round.

API Holding’s PharmEasy, a digital healthcare platform,  impacts lives of over two million patients per month. It connects customers to over 6,000 pharmacies present in the country and boasts to have served 20 million patients from the day of inception.

The day’s second Unicorn was Bangalore-based investment app Groww. It entered the club after raising $83 million in its Series D. The investment was led by Tiger Global along with existing investors Sequoia Capital India, Ribbit Capital, YC Continuity and Propel Venture Partners. The investment helped the company’s valuation to be over a billion now.

Amidst all this Unicorn news, hospitality chain OYO was dragged to the National Company Law Tribunal (NCLT) by one of its Ahmedabad creditors for INR 16 lakh. However, Oravel Stays, the parent company of OYO had said that the amount in question has already been paid and has appealed against proceeding.

Later, the National  National Company Law Appellate Tribunal (NCLAT) has admitted the plea of Oyo’s subsidiary Oyo Hotels and Homes Pvt Ltd (OHHPL) and stayed on the formation of a committee of creditors and claimant draws. 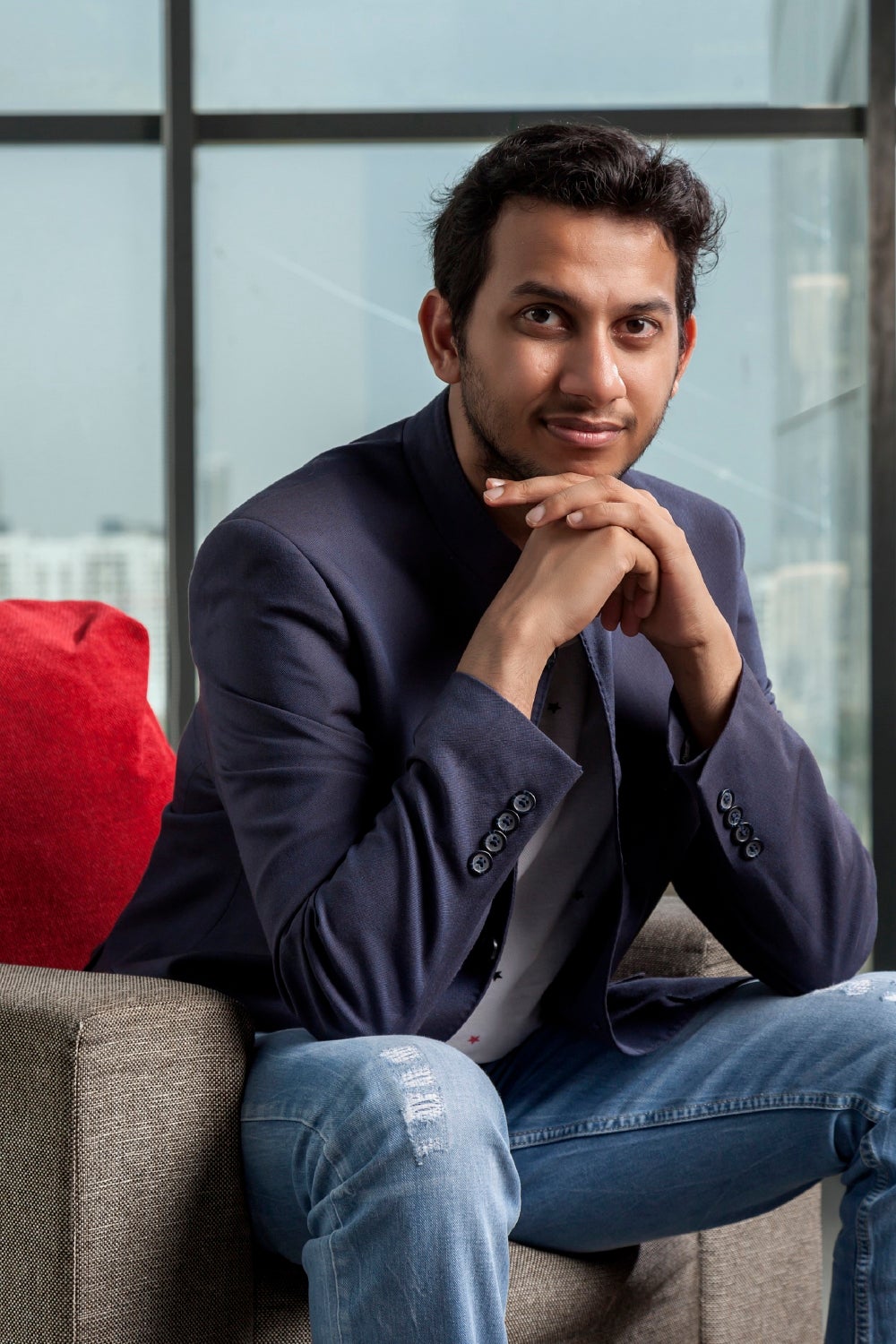 Mohalla Tech, the parent company behind indigenously built social media platform ShareChat and short video platform Moj, raised $502 million in its latest funding round, pushing its valuation to a little over $2.1 billion.

The investment has been led by Lightspeed Ventures and Tiger Global, along with participation from Snap Inc, the parent company of Snapchat, and India Quotient, among others.

ShareChat was founded by Ankush Sachdeva, Farid Ahsan and Bhanu Pratap Singh in January 2015, after graduating from IIT-Kanpur. ShareChat was built as an indigenous social media platform that boasts of operating in 15 Indic languages including widely spoken Bengali, Marathi Malayalam, Tamil, among others. ShareChat has over 160 million monthly active users.

ShareChat’s parent has to date raised $766 million across six fundraising rounds. At present, both ShareChat and Moj both enjoy a robust user base of 280 million users. 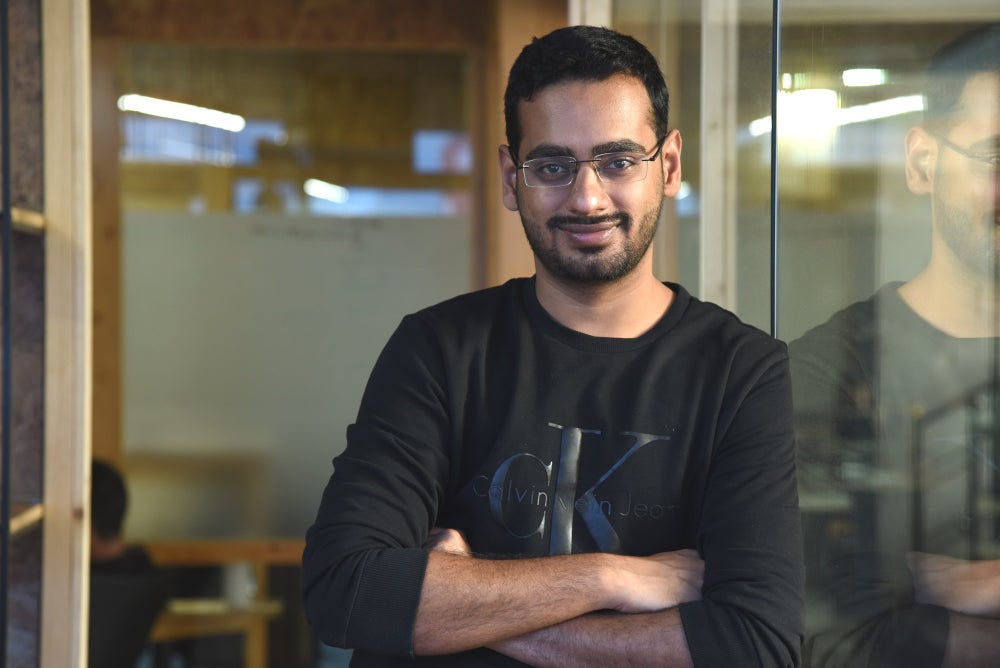 San Francisco-headquartered conversational messaging platform Gupshup on Thursday was the latest entrant to the prestigious club. Founded in 2004, Gupshup raised funds worth $100 million from Tiger Global Management, pushing its valuation to a little over a billion dollars. According to the company, it's last funding round was in 2011 and has witnessed a stupendous rise, exiting 2020 with an annual revenue run rate of $150 million.