According to the founder Beerud Sheth, Gupshup at present serves more than 100,000 businesses and developers globally

By Debarghya Sil May 3, 2021
You're reading Entrepreneur India, an international franchise of Entrepreneur Media.

Our smartphones receive all kinds of notifications, be it emails, SMS, or over-the-top (OTT) notifications. However, the most important notifications that we come to think of are one-time passwords (OTP), typically required while completing online payment, or registering to a service, or logging into an account. However, has your curious mind ever thought about who shares these OTPs with you? Of course, the messages flash the name of the service provider, for instance, the bank’s name, but it’s not the bank that shares the OTP with you. Strange? Typically banks or for that matter any businesses to uphold communication with their users, partners with messaging platforms to share transactional, promotional or informative exchange of details, which includes OTPs as well.

Last month, amid the second wave of the pandemic, India’s very own messaging platform, Gupshup, joined the Unicorn stable, after raising $100 million from Tiger Global. After enjoying its share in India, the startup has now set its eye on the Western world.

Beerud Sheth, co-founder and chief executive officer of Gupshup is a serial entrepreneur. After graduating from IIT-Bombay and finishing a masters in computer science from the prestigious MIT, he worked briefly for financial service firms Merrill Lynch and Citicorp Securities between 1994 to 1998 in New York. It was after this period, he walked away from corporate life and draped the entrepreneurial hat by establishing Elance in 1998, merged with Odesk and now called UpWork, a platform for the gig economy. Upwork has gone for IPO in 2018. Seth worked full-time for Elance till 2004. In 2005, when mobile phones were becoming a household gadget, Sheth started Gupshup, his second venture along with Rakesh Mathur.

San Francisco-headquartered Gupshup initially commenced as a group messaging service called SMS Gupshup. It was a Twitter-like social network built for the SMS age. The platform at its peak enjoyed over 70 million users. However, due to regulatory and monetization constraints, they had to pull the plug.

Back then to build a strong relationship with its customers and acquire more customers, enterprises relied on SMS (as SMS also had higher opening rates compared to emails) to pass information and engage.

“Since then, with the changing technology cycle, Gupshup has gone through multiple pivots, the most recent one being the shift to IP messaging-based channels,” he further added.

IP messaging, or Internet Protocol messaging, is a new channel of communication that emerged after the world was introduced to smartphones. IP messaging is a two-way messaging channel over the Internet (mobile data, wifi). It can either happen over OTT apps such as WhatsApp, Hike, Facebook Messenger, WeChat, among others, or through rich communication service (RCH), the messages you get in your inbox with interactive graphics from a food joint.

According to Sheth, Gupshup, at present, serves more than 100,000 businesses and developers globally. Some of the leading names in the country that have relied on Gupshup’s platform for communicating with its users are OLA, Flipkart, ICICI Bank, Zomato, Kotak, among others. Sheth boasts that since the inception, the company has processed more than 300 billion messages for its customers.

Gupshup charges its customers basis on API call. Gupshup has marked its presence in Africa, Southeast Asia and Latin America. Although, India continues to contribute 80 per cent of the revenue stream. 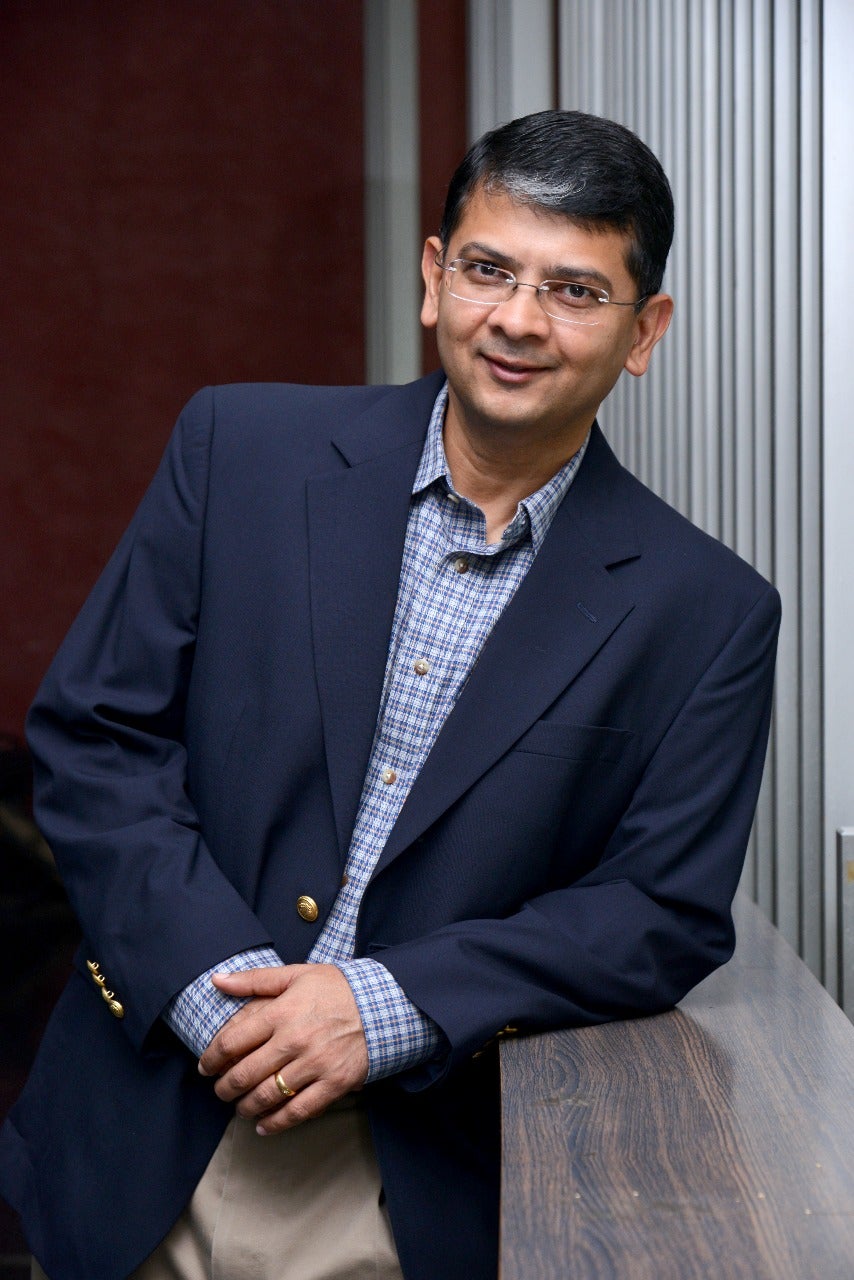 “We believe this is a defining shift for the industry as it opens up the opportunity for brands and customers to engage with each other meaningfully in two-way communication. At Gupshup, we have been working towards this for a few years now and are confident of playing a pioneering role in its development and adoption globally,” Sheth underlines.

Explaining further, Sheth said, “IP Messaging has begun transforming business-to-consumer interactions and is set to be a major disruptor in the years to come. Thousands of early-adopter businesses have started using IP messaging already and we expect millions of other businesses to follow the suit soon.”

Gupshup—when it was riding on the popularity of SMS Gupshup during 2008-2010—had raised investments from Charles River Ventures, Helion Ventures and Globespan Capital Ventures. The company raised $10 million thrice in a quick span between 2008 and 2011. Though money was infused, it went out at a much faster rate, primarily because the company had to bear the cost of messages to service providers for its 70 million users who enjoyed the free service. However, post the pivot the startup raised its first funding after a decade, making it join the prestigious Unicorn club. The startup joined the club in a week when six Indian startup’s valuation crossed over $1 billion.

When asked why there was such a long haul before raising the next round, Sheth said, “We have been profitable for a very long time now and have not needed any external funding.”

As per Sheth, the fresh capital will be utilized for product innovation, expansion and onboarding top talent.

“Currently, we are at the nascent stage of B2B IP messaging. We believe conversational messaging is a megatrend that will transform the consumer experience in the long run and will define winners and losers across industries,” he said.

The company is also eyeing to expand its footprint in geographies such as South East Asia, Middle East and Latin America.

Even during last year, when the pandemic was wreaking havoc across the world, Gupshup witnessed a 20 per cent year-on-year growth in terms of revenue.

According to him, the pandemic has accelerated the shift from physical to digital store. “One trend we have been witnessing is that a lot of businesses, large and small, have been wanting to explore new IP-based messaging channels owing to their ability to provide interactive, rich, 2-way messaging experience. Even, thousands of customers have also adopted GIP as a means of communicating with their customers.”

The company is still evaluating and might take a few more years before it goes for an IPO.