Why Ashton Kutcher Says That "Money Is A Drug"

Ashton Kutcher remembers starting college, getting a credit card, and then spending carelessly. “I assumed that someday, somehow, I was just going to be able to pay this thing off,” he says.

That’s because he, like most people, was never taught the basics of financial literacy — including how to spend, save, and manage debt. It’s why Americans today carry a staggering amount of debt: The collective U.S. consumer debt is $14.9 trillion, and the average household credit card debt is $5,315. “The truth is that, had it not been for me getting extraordinarily lucky, I probably would have been in the exact situation as a lot of these folks,” says Kutcher, who, of course, has enjoyed successful acting and investing careers.

That’s partially why he’s become passionate about helping people get their financial lives together, and why he executive produces the hit show Going From Broke, whose second season is now available on Crackle. The show features dramatic financial interventions — where host Dan Rosensweig, CEO of the education technology company Chegg, stages financial interventions with young people who are deep in debt and struggling to control it.

Kutcher and Rosensweig hope that people watch and then rethink their relationship with money. “If we can get people to understand, appreciate and respect personal finance, America will be in a much better place,” Rosensweig says.

In this conversation, Kutcher and Rosensweig discuss the show, the greatest misunderstandings people have about their money, and how people can begin to regain control. 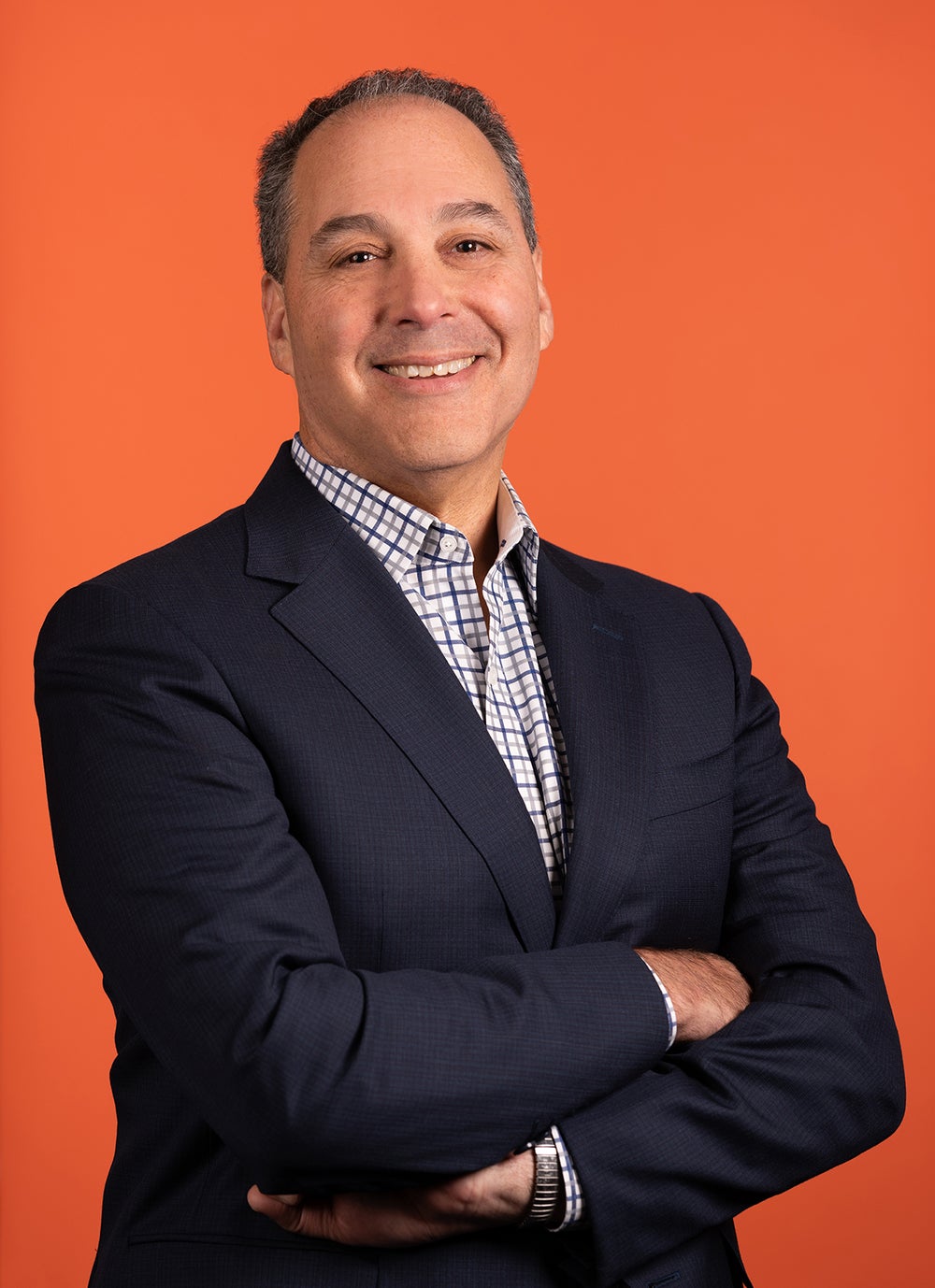 Many Americans are not taught financial literacy — but in your experience, how many are aware that they’re not good at managing their finances?

KUTCHER: The overwhelming thing we found is that people have not learned the fundamentals of financial management from any institution, and they're frustrated and upset by that. They also didn't learn it from their parents. Nobody is teaching these simple fundamental rules of personal financial wellness, unless you come from a family that already has it. That's the stark reality of why the rich get richer and the poor get poorer. Financial literacy is truly generational. If your parents aren’t financially literate, it’s unlikely that you will become financially literate.

At one point, everyone thinks that they're doing the right thing — that the baseline assumption is, “I know enough to not get in trouble.” But when you're 18 years old or even younger, you have people handing you these “debt creators” — they put this plastic debt creator in your hand and all the sudden you can buy things that you wouldn't be able to buy before. So you do that. You build up debt over time with the assumption that, well, when when I run into money, I'll pay it down.

But you don’t realize that all you're doing is accumulating more and more debt until it's crisis mode and you're about to get kicked out of your house or you can't pay for basic needs, and you feel like you got duped by the system, because you did.

What did you learn as you started to intervene in their financial lives?

KUTCHER: Fundamentally, money is a drug. The beauty of this show is that for everybody that comes on, they have to say, "I'm broke." Which is an admission of hitting rock bottom. There's a lot of ego tied to wealth and material objects. Getting people to a point where they not only say the words “I'm broke,” but actually start to take a proactive stance and put themselves in a position to move forward — that tends to be a very emotional experience, because you’ve got to let go of your ego and your self-identity that is tied to your money and your materialism. That's a very hard thing to do.

Ashton, it’s interesting how you frame the problem: You describe money as a drug, and say that people need to admit that they have a problem — which sounds a lot like the beginning of a 12-step program. Before people can get their financial lives in order, do you think they need to fundamentally rethink their relationship with money?

KUTCHER: Yes, and it’s extraordinarily challenging. If people living in debt are living borrowed lives, then at some point you have to pay. In some of these cases, folks have taken Parent PLUS loans, so it's not just their lives that they're borrowing against; it's their parent's lives. Getting people to face that reality is challenging.

What the show does is puts up a mirror and says, "I want you to look at yourself and see yourself." Then it says, "Would you like that self to look and feel differently and better, and get off of the drug of spending? Here are some tools that will allow you to do that.”

As you guys intervened in people’s financial lives, what did you find were the biggest things they overlooked? I wonder what others can learn from these people’s experiences.

ROSENSWEIG: I would like for people to understand that before they take out money for higher education, they should have a goal. They should have a return-on-investment perspective. If I spend this much time and this much money on these subjects at this school, am I going to be able to pay this back, and if so, by when? If you can't envision that, then the odds of you paying it back are much lower. The facts reflect that — 40% of all students with loans are either not paying them or are behind. That's a giant number.

These are questions that rarely get asked, because people keep repeating this myth: In order for you to get to the middle class, you have to get a four-year degree. Well, only 50% of all high school students try to take a four-year degree and 43% of those drop out. So really, only 25% of the people who go through that system are in a position to succeed, having paid all that money and borrowed all that money.

Then, you live a life where you borrow that money but you don't start paying it back until after you finish school — but you also have other expenses while you're at school. If you are not saving money to prepare for that, then once you leave or graduate or drop out, you suddenly have expenses called apartment and transportation and insurance and medical, and nobody walked you through how much money all of this costs, and when you're likely to take it on, and how much you need to be earning.

Then, as Ashton says, nobody taught you how money works. Money can work for you — which is that you take money, invest it, and it generates more income and wealth. But when you borrow money and you're not paying it off on time, or you're just doing the minimum payments, it's costing you money.

One of the characters in the show owed $1,900 — and by the time they were going to pay off the money at the current interest rate, it was going be $20,000 over 20 years because they don't understand how interest accrues, and how paying the minimum is to their detriment.

The most important thing you need to understand is that when you owe money, the money you have in your bank account isn't yours — it's theirs. You need to treat it like it's other people's money, not like your own.