Built with the aim to simplify financial services, YAP (whose name came about as a reversal of the word "pay") provides its users in the UAE with tools that give them complete control of their finances.

When it launched in March this year, fintech enterprise YAP came out with the declaration of being the first independent digital banking platform in the UAE, but co-founder and Managing Director Anas Zaidan tells me early on in our interview in October that YAP isn’t planning for the business to be restricted to just one country’s borders. “We want to be the market leader of digital banks in the Middle East and Africa (MEA) region, and emerging markets,” Zaidan declares, as he lays out YAP’s ambitious plan for expansion.

First on the list of markets it aims to target is Ghana and Pakistan, with Zaidan saying he and his team are aiming to launch operations in those two countries by first quarter next year. Saudi Arabia is next on the agenda, with Zaidan hoping to get things kicked off in the Kingdom in early next year, and he aims to follow that up with a YAP presence 4 other countries by the end of 2022.

It may seem Zaidan and the YAP team are aiming to do quite a lot with YAP in a rather short amount of time, and as such, one may be skeptical of the roadmap they have planned for their enterprise. But a look at Zaidan’s credentials as entrepreneur may dispel those doubts- the Saudi Arabia national is the man behind C3 Card, the UAE-born payroll card services provider that he founded in 2007, and then led to become a market leader in its field.

In fact, C3 Card was so successful that in 2014, half of the company was acquired by a global player in the same domain, which, at the time, was seeking to break into the Gulf region. With Zaidan’s 15 years of experience in the payments industry, a period in which he has witnessed the rise of digital banks in Europe and the US and it’s success, he’s now hoping to replicate this with YAP in the MEA and emerging markets. 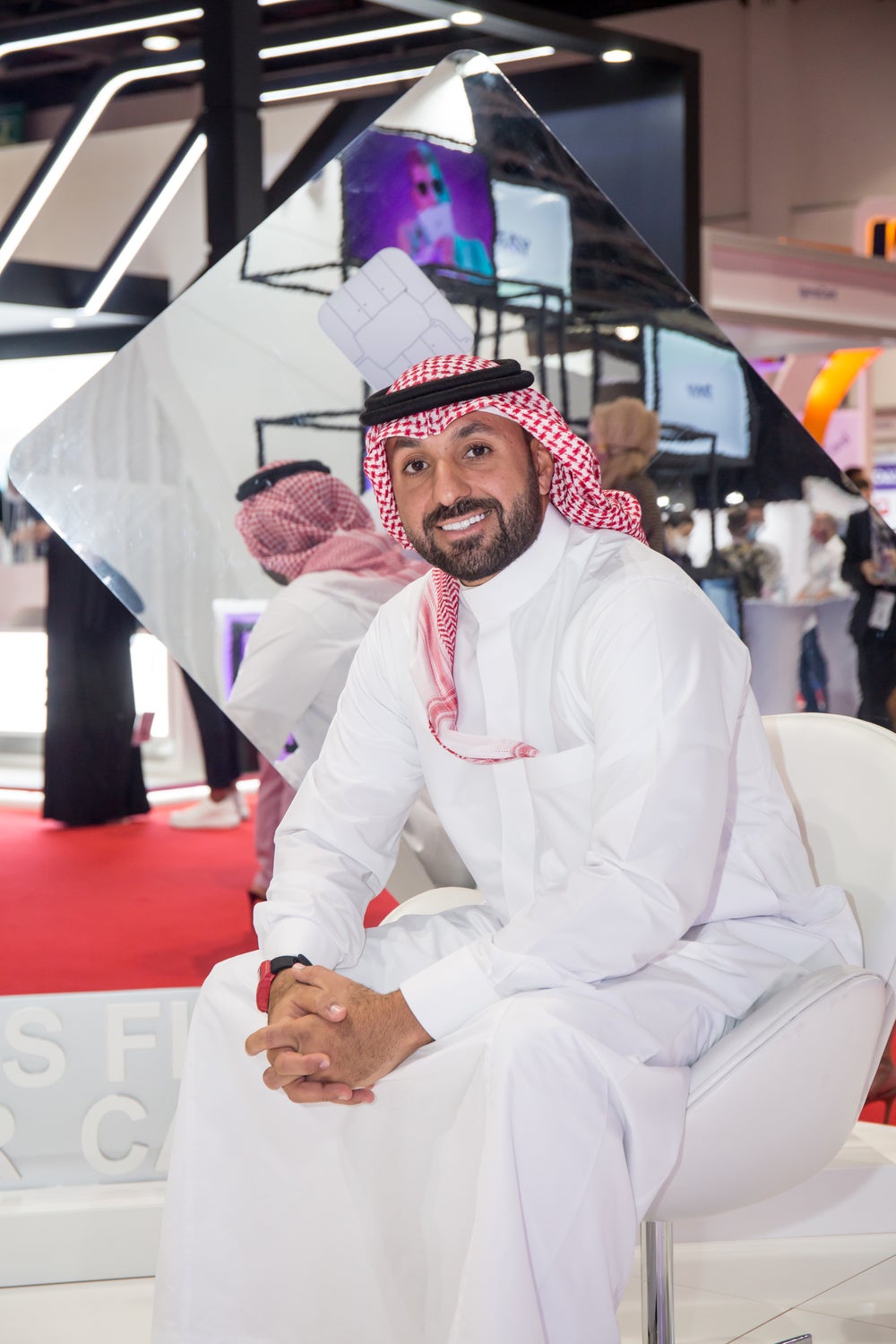 Built with the aim to simplify financial services, YAP (whose name came about as a reversal of the word “pay”) provides its users in the UAE with tools that give them complete control of their finances- so, everything from analytics to security can be managed with the use of the enterprise’s app, which is available for both iOS and Android devices.

Related: Dubai-Based Evakind Is Championing Sustainability On Its E-Commerce Marketplace

In fact, YAP states that anyone in the UAE can sign up in less than 30 seconds, and they can expect to receive an international bank account number (IBAN) shortly after that, thanks to the fintech enterprise’s partnership with RAKBANK. This digital banking account comes with a lot of benefits for those who get them- there’s no minimum balance or salary requirement, and they will never have to worry about any hidden fees or paperwork either. And while the app offers you a host of features to get you started with making use of your money in your account right away, YAP will also make sure a rather snazzy looking debit card is delivered straight to your door.

Given that banking in the UAE has been known to not be the easiest of things to deal with, YAP’s offering gets to stand out in this market simply by its promise of convenience for its users and that’s something Zaidan has been deliberate about when building this business. “If you look at the success stories of digital banks in Europe or the US, their winning factor has been the user experience,” he says. “They are easy to use, and they are seamless- and that’s what we want to do with YAP as well.”

Zaidan believes that people in the UAE are looking for the same characteristics when it comes to how they interact with a bank, with good customer service being among the top features on their wish list. YAP offers that, he says, while also providing a lot of other add-on features that allow people to make the most of their money- think budgeting, remittances, payments, and much, much more. “When we launch our full-fledged app, every person who uses it will find all of their [financial] needs met,” Zaidan says. “Any need that anyone has, we’ll cater to it… We are not trying to cater to only one segment- we want to cater to everyone.”

It’s this ethos that would explain YAP’s recent tie-up with Emirates Development Bank, wherein the fintech startup powered the UAE bank’s new app that allows entrepreneurs to create business bank accounts for themselves in a matter of just 48 hours. Zaidan believes such collaborations are the way forward for traditional financial institutions who wish to stay ahead of the curve in our world today. “We believe that digital banking is the future,” he declares. “I believe the banks will, in the future, focus more on corporates, private banking, wealth management, etc. and those retail [segments catering to the] middle class will be captured by digital banks.”

As an example, Zaidan points towards Revolut, a global leader in the digital banking space, which has been reported to have more than 16 million users globally- and it’s perhaps also worth mentioning that the enterprise, which was founded in 2015, was valued at US$33 billion earlier this year. This is the kind of growth trajectory that Zaidan is hoping for YAP as well.