A fintech enterprise, Denarii was launched in 2019 by Jon Santillan and Walfrido Perez as a platform that integrates fintech companies and financial institutions with remittance aggregators, banks, exchanges, and wallets globally.

Following its acquisition of Dubai-based food delivery subscription platform, MUNCH:ON, that was announced last week, UAE-based super app Careem has today revealed its buy-out of yet another startup venture born out of the Emirate, money transfer platform Denarii.

A fintech enterprise, Denarii was launched in 2019 by Jon Santillan and Walfrido Perez as a platform that integrates fintech companies and financial institutions with remittance aggregators, banks, exchanges, and wallets globally.

Careem, which was bought by Uber in 2019 for US$3.1 billion, has said that it will use Denarii's money transfer technology in its digital wallet, Careem Pay, to connect its customers and Captains (its drivers) with remittance services provided by licensed providers around the world. 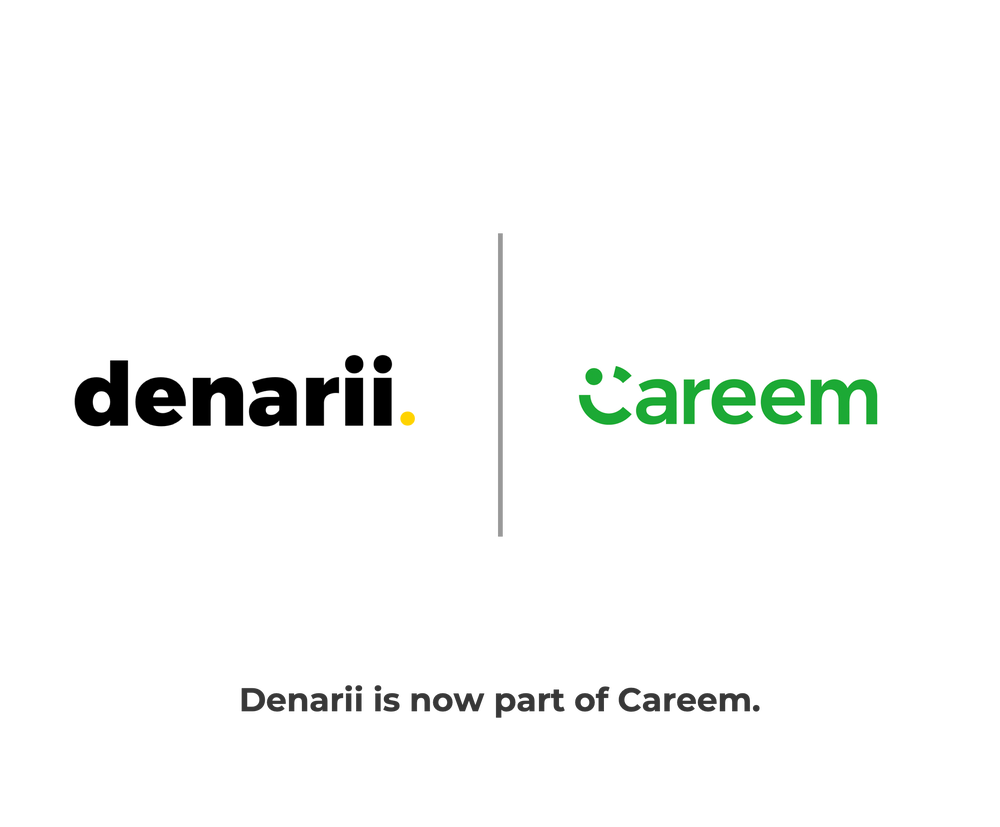 Commenting on the acquisition, Jon Edward Santillan, co-founder and CEO of Denarii, said in a statement, "Careem's large network of customers, Captains, and merchants, and decade of payments processing experience, will enable us to increase the impact of the money transfer technology we built through Denarii. Careem has done more than any startup in the region to simplify and improve lives, and we're excited to join the team to increase economic freedom for millions of people."

Meanwhile, Mudassir Sheikha, co-founder and CEO of Careem, said, "We're thrilled to acquire the assets of Denarii, a startup that is transforming the way people move money across the world. Denarii's innovative application program interface (API) will accelerate our journey to offering simple and affordable international remittance services, adding to the wide variety of services already available through Careem Pay."