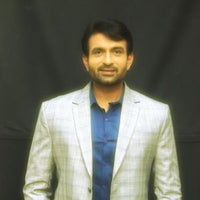 Actor, Director, Producer and an Entrepreneur

Actor and producer, Abhijeet Satam, son of CID Lead actor Shri. Shivaji Satam. Mr. Abhijeet Satam is a software engineer by his education. He is closely working in two fields - entertainment and tech. His startup venture Ticketees.com was established in the year 2014. After a lot of thoughts that were put together, he established a ticketing platform along with his friends for live content producers. They started off with building it for themselves but slowly saw it gaining popularity amongst various other producers as they could post their work for absolutely no cost. It is a unique platform where one can booktickets for curated events, concerts, dramas, live stream shows and tours. Today, they have a strong base in Maharashtra and Goa with a very active and growing user base of 1.25 lakh plus audiences. they are aiming at expanding it to more other states in India soon.

The most important and differentiating factor is:

1. Ticketees as a platform is free for producers to publish their content, whereas other platforms charge a fee to the producers to list their events or shows.

2. If the ticket sales of a particular event exceeds or crosses a certain collection amount they at times share a perceactor, director, producer and an entrepreneur.ntage of our profits with that producer.

3. One of the core reasons why producers have started prefering Ticketees than other ticketing platforms is because of the simplicity and transparency of our business model.

In the field of entertainment too, he has gained immense popularity for his character as Unmesh in Marathi serial, Shatada Prem Karave.  So basically he is an 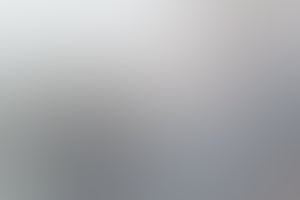 Think Big Start Small, and You'll Have a Successful Venture of Your Own

Do you aspire to start up your own venture? But don't know where to start from? Don't worry you ain't the only one
4 min read