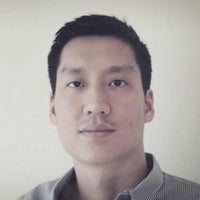 Ben Liu is the CEO of Pocket Gems, a mobile games and interactive entertainment company backed by Sequoia Capital and Tencent. Prior to Pocket Gems, Liu led Playdom’s largest studio (prior to and following acquisition by The Walt Disney Company),and also served as the first iPhone product manager at Electronic Arts. 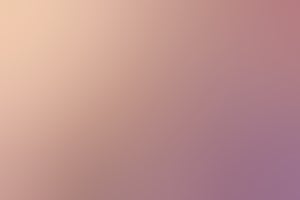 Generally everything was going well at Pocket Gems. That's when they decided to shift their strategy so they could work on something entirely new.
8 min read