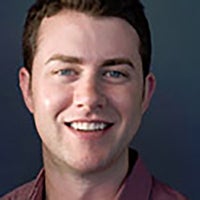 Co-founder and CEO of StudyMode

Blaine Vess is the co-founder and CEO of StudyMode, a world traveler and a consummate risk taker. He originally created StudyMode as a resource for his friends and classmates to share content during his freshman year of college. Two days in and fifteen uploaded essays later, Vess realized he was on to something. Recognizing the value of this untapped resource, he honed his programming skills and guided StudyMode from a dorm room project to a network of sites that now reach millions of students across the globe. His goal now is to help students and teachers understand and embrace the changing role of technology in education.

7 Steps to Finding Success as a Millennial Entrepreneur

You may be young with energy for days, but you don't know everything. Here are some tips for finding a perfect balance between youth and experience.
4 min read 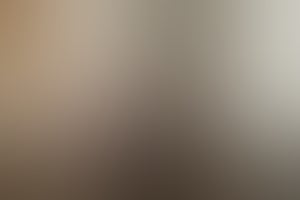 How to Launch a Worthwhile Venture From Your Dorm Room

If you're looking to launch a business while still in school, here are a few lessons learned from StudyMode founder Blaine Vess.
4 min read

Welcome to the Real World, Now What?

Now that school is over and you're entering the workforce -- and possibly starting up -- you may find the new journey jarring. Here are four ways to ease the transition.
4 min read