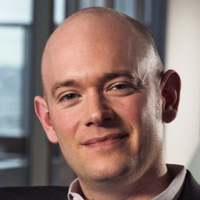 Brian David Johnson is a professor of practice at Arizona State University’s School for the Future of Innovation in Society, and a futurist and fellow at Frost & Sullivan, a visionary innovation company that’s focused on growth. He also works with governments, militaries, trade organizations and startups to help them envision their future. He has over 30 patents and is the author of a number of books of fiction and nonfiction, including Science Fiction Prototyping; Screen Future: The Future of Entertainment, Computing and the Devices We Love; Humanity and the Machine: What Comes After Greed?; and Vintage Tomorrows: A Historian and a Futurist Journey through Steampunk into the Future of Technology. His writing has appeared in publications ranging from The Wall Street Journal and Slate to IEEE Computer and Successful Farming, and he appears regularly on Bloomberg TV, PBS, Fox News and the Discovery Channel. He has directed two feature films, and is an illustrator and commissioned painter. 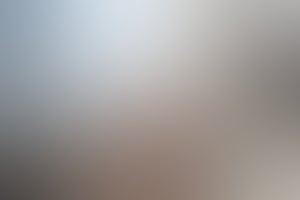 Will a Robot Take My Job?

In the next decade, your job as it's currently described might not even exist. Sound scary? What if I told you it's a good thing?
6 min read