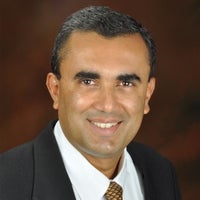 CEO and founder of Teleradiology Solutions

Dr. Kalyanpur was trained at AIIMS, New Delhi, Cornell University Medical Center and Yale University in the US. He is a visiting faculty at Yale University. He is an active contributor to scientific literature, has edited a radiology textbook, serves as a reviewer for several radiology journals and is on the editorial board of the Indian Journal of Radiology. He was awarded the Modern Medicare’s Entrepreneur of the year award in 2007, was named one of the 50 pathfinders in Healthcare in India in 2009 by Express Healthcare magazine and one of the 25 healthcare influencers by Healthcare Executive in 2015. Frost & Sulllivan’s Healthcare Entrepreneur of the Year award in 2015. Dr. Kalyanpur has been featured in Who’s Who in the World and in Medicine. He has also been covered extensively in the media, namely ABC, NBC, CBS, the New York Times and the New England Journal of Medicine as the path breaking pioneer of teleradiology services in Asia. 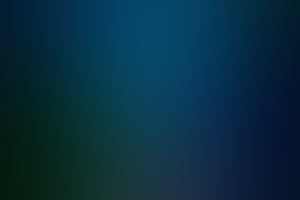 The Teleradiology Opportunity in India

Teleradiology in India today represents an idea whose time has come.
4 min read