Based in New York City, Jeff John Roberts is a writer at Fortune with a focus on technology. 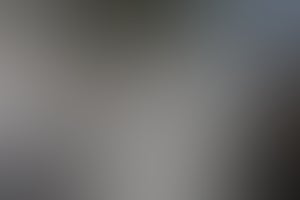 Why Everyone Loses With Uber's $100 Million Payout

Everyone except the lawyers, that is.
3 min read 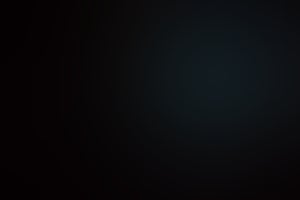 Why iPhone's New Night Shift Will Still Mess With Your Sleep 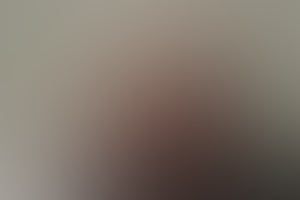 His death scrambles the expected outcome in key cases before the court and, in the longer term, removes the passionate pen the justice often deployed on the side of business.
5 min read 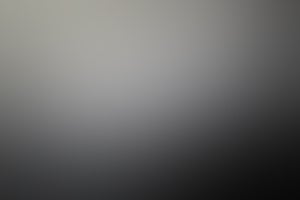 The latest trial between Apple and VirnetX, which has been taking place over the last week, is a do-over of an earlier 2012 patent clash between the two parties.
3 min read

Apple Tries to Kill More Patents Than Any Other Company 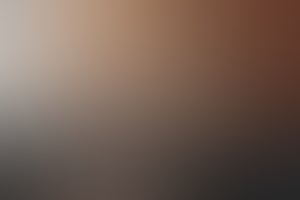 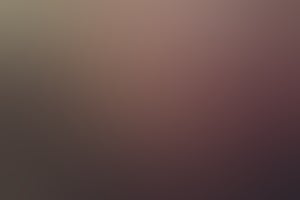 The U.S. Trademark Office must protect companies with slur names, according to the Circuit Court of Appeals in Washington, D.C.
2 min read 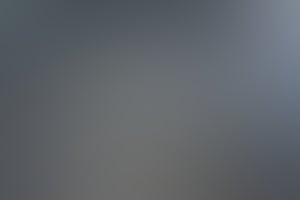 Everything You Need to Know About Today's Net Neutrality Trial

The hot-button issue will be argued in the DC Circuit Court of Appeals today.
6 min read

What Google Is Really Doing by Giving Away Patents

How the tech giant's plan will and won't help startups.
6 min read

A test case of the FCC's new net neutrality rules arrived on the agency's doorstep. It involves slow web streams, but is likely to fail.
3 min read 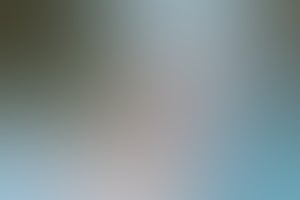