Jessica Conditt is a professional nerd, specializing in independent gaming, eSports and Harry Potter. She's written for online outlets since 2008, with four years as senior reporter at Joystiq. She's also a sci-fi novelist with a completed manuscript floating through the mysterious ether of potential publishers. Conditt graduated from ASU's Walter Cronkite School of Journalism in 2011 with a bachelor's in journalism. 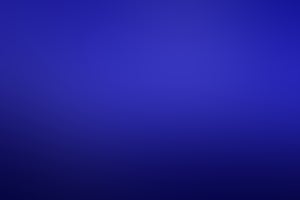 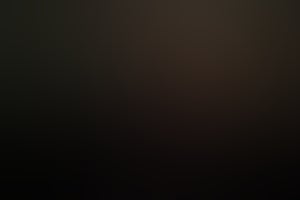 Apple Pledges $1 Billion to Support Manufacturing Jobs in the U.S.

'We can be the ripple in the pond,' CEO Tim Cook says.
2 min read

'For many years Qualcomm has unfairly insisted on charging royalties for technologies they have nothing to do with.'
2 min read 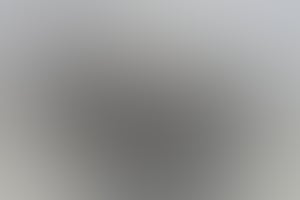 Facebook is on the hook for $2 billion in a lawsuit against ZeniMax Media over the creation of the Oculus Rift.
3 min read 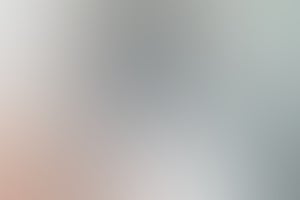 At first, it appeared the algorithm used unreliable and fake news sources to 'confirm' the nonexistent explosion.
3 min read 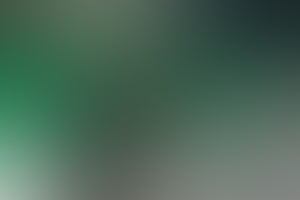 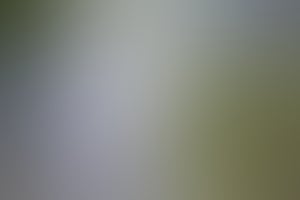 The initial version of OpenCellular's software platform will be available in the summer, and Facebook is testing out the boxes at its headquarters right now.
2 min read 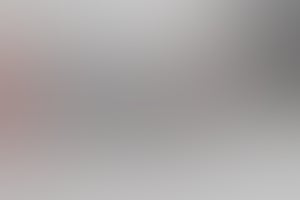 The money is spread across 29 programs working on disability technologies. Here are five examples.
2 min read