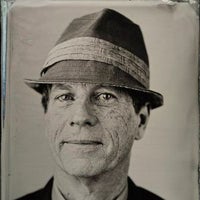 Peter Page's journalism career began in the 1980s in the Emerald Triangle writing about the federally-funded Campaign Against Marijuana Planting. He now writes and edits for Green Entrepreneur.
Location New York, NY 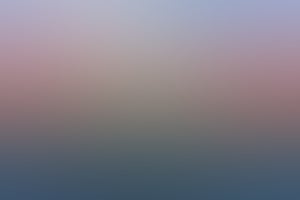 When a new law limited how companies can deliver cannabis, Caliva just invested more in their delivery service.
4 min read 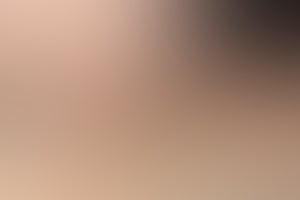 The law distinguishes between medical and recreational marijuana but most legal customers don't.
4 min read 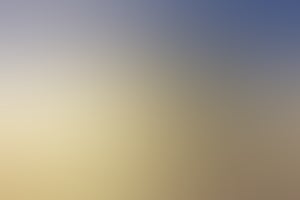 USA! Americans Spent $400M on Cannabis for Fourth of July

Legal marijuana is not yet as familiar at the family picnic as beer, but it's gaining.
2 min read 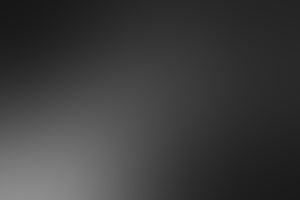 The King of Rock 'n Roll was famously disinterested in his own health but doted on his dogs.
3 min read 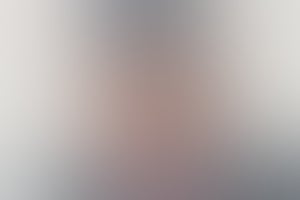 But founder and cannabis advocate Steve DeAngelo is a little disappointed it has to be in Canada.
7 min read 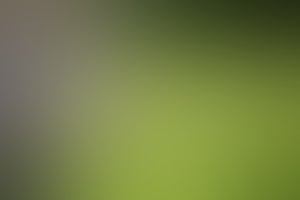 Farmers to FDA: Only CBD From American-Grown Hemp Is Legal 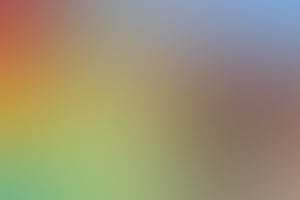 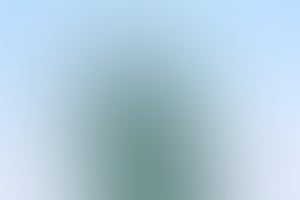 This is as mainstream as it gets.
3 min read 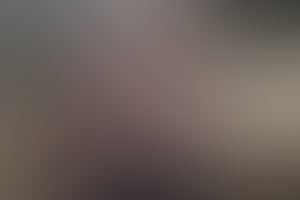 Legalization seemed a certainty a year ago but political infighting and unflinching legalization opponents doomed the effort.
4 min read 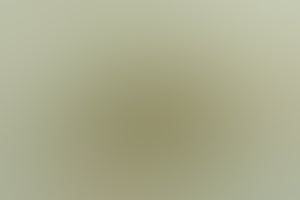 Amateur Investors are Bullish About Cannabis. That Has the Pros a Little Worried.

The cannabis industry is certain to grow. That company you own shares in is not.
4 min read 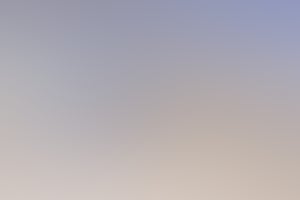 Mile High Labs is dramatically ramping up its CBD business by moving industrial-scale processing to where hemp is harvested.
11 min read 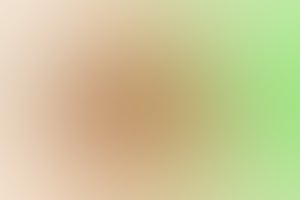 With 4/20 Burger Carl's Jr. Ventures Where Most Corporations Only Dream of Going

For all the talk of the CBD boom, very few corporations as big as Carl's Jr. have marketed anything containing the hazily regulated cannabinoid.
4 min read 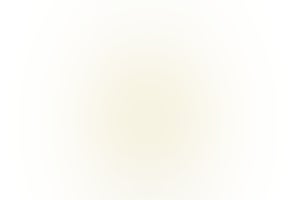 Mood33 is about feeling good more than feeling high -- and the design of its packaging has to make that clear to consumers.
3 min read 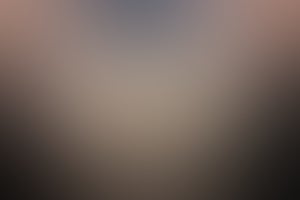 The vote on a bill to legalize marijuana for adults was cancelled when it became apparent it would be defeated.
3 min read 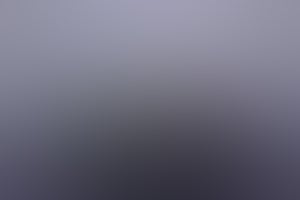 CBD is marketed as a cure for what ails you but actual medical marijuana patients say it's THC that relieves pain.
4 min read