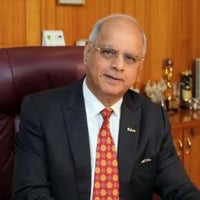 What really drives him and gives immense satisfaction is the goal of building a Healthier and Happier world by making high-quality diagnostics aﬀordable and accessible to the masses not just in India but emerging markets worldwide. Not surprising, considering if not for an accidental twist, he would have been a practicing monk.

In a chance encounter at one of the reputed Mumbai hospitals where he had accompanied Rajmohan Gandhi to meet Jayaprakash Narayan who was being treated there, he saw a lot of critical medical equipment not available due to frequent break-downs. To make matters worse, with most being imported, sales service was a major challenge. He then and there decided to solve the challenge and founded Transasia Bio-Medicals Ltd. with a measly investment of Rs. 200 with a good Samaritan friend helping with a Rs. 1,00,000 loan. The young electrical engineer has never looked back since then as Transasia, under his watch grew from a distributor of imported medical equipment to being a global player active in 100 countries through its 14 subsidiaries. It started manufacturing as early as 1991, realizing delivering aﬀordable diagnostics was diﬃcult with imported medical equipment. In India, the company's name is synonymous with In-vitro Diagnostics with a formidable network of sales and service professionals spanning the width and breadth of the large country. 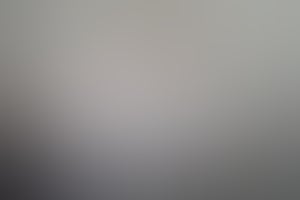