Tesla engineers are facing a deadline to unveil Optimus to the world, and the company is planning to put more of its resources into robotics, according to Reuters.

Tesla CEO Elon Musk first introduced the concept of Optimus, a human-like robot, in August 2021 at the company's yearly AI Day. At the time, he said the idea was for the robot to be "friendly" and help people avoid physical labor. 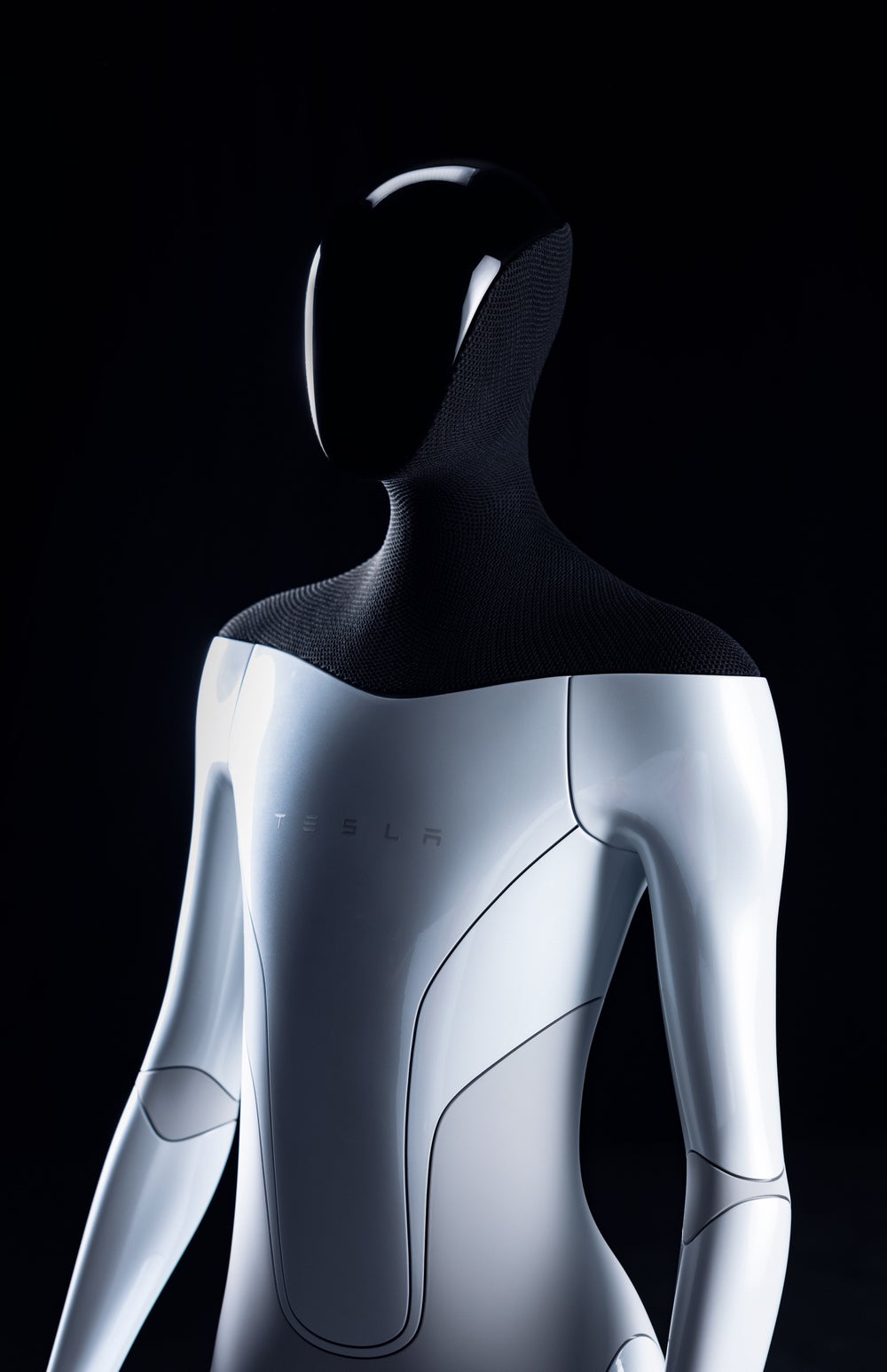 On Tuesday, Musk Tweeted that Tesla had a deadline of September 30 to introduce Optimus to the world.

Note, Autopilot/AI team is also working on Optimus and (actually smart) summon/autopark, which have end of month deadlines

The company is also increasing its plans for robots through job listings and more planning time, Reuters reported.

There are currently over 60 job listings in the "Autopilot & Robotics" category on Tesla's website, with titles like "Mobile Robotics / Tesla Bot - Autonomy Internship." The posting says the company is "on a path to build humanoid bi-pedal robots at scale to automate repetitive and boring tasks for manufacturing/logistics."

Still, despite internal energy around this concept, investors are hesitant to say the robots will work.

Gene Munster, a managing partner at VC firm Loup Ventures, which is a shareholder in Tesla, told Reuters that investors are not thrilled about Optimus.

"It's just such a low probability that it works at scale," he said, adding that it is "infinitely harder than self-driving cars."

In August, Chinese company Xiaomi beat Tesla in presenting a human-like robot, with their CyberOne. It makes small talk and takes selfies and can even read human emotions, the company said.

But, as one expert told Reuters, making a robot that can do a few easy things isn't that innovative. The robots have to be able to respond to less prescribed situations dynamically, they said. Self-driving cars are struggling to do that, too (among other issues).

"If he just gets the robot to walk around, or he gets the robots to dance, that's already been done. That's not that impressive," Nancy Cooke, a professor of human systems engineering at Arizona State University, told the outlet.

Tesla did not respond to Entrepreneur's request for comment.

In January, Musk said in Tesla's Q4 earnings report that the Optimus robot was the most important product that Tesla had in development.

The entire project marks a shift for Musk. In past years, he has expressed wariness about robots, citing fears of a Terminator-like scenario. In 2018, he said AI is "more dangerous than nukes."

Still, more recently, he was careful to say at a Tesla event in April that a regular person could be able to physically overpower the Optimus, per CNBC.