In the wake of a tense political climate, employees are more vocal than ever about issues in the workplace.

In the wake of George Floyd's death last year, a growing number of companies were forced to look within and answer criticisms surrounding their treatment of BIPOC employees.

Despite making statements in support of Black Lives Matter, denouncing police brutality, and making donations to various organizations in the summer of 2020, several businesses were accused of doing too little too late. Employees at those companies — including those at Adidas, Microsoft, Amazon, and Nike — argued that racial equity should have started at the office first and demanded that workplace practices, from promotions to hirings, be scrutinized.

Related: Brands Want to Tell Stories of Inclusion. Marketing Leaders Should Listen Instead.

In fact, in the wake of racial turmoil, a poll from Morning Consult last June revealed that 81% of respondents believed that their CEOs should ensure that their company's hiring process was equitable. An overwhelming 83% of respondents also said that CEOs needed to do more than just release a statement about Black Lives Matter and that those executives needed to follow their words with action.

In the months since, employees have become more vocal about the changes they'd like to see. And with it has come an enormous pressure on C-level executives to respond not only accordingly, but empathetically.

According to Dr. Lauren Tucker, CEO of inclusion management consultancy Do What Matters, the first step that CEOs should take to ensure that these employees — or rather employees activists — are being heard is recognizing the generation they identify with. While baby boomers still make up a large portion of executives, many entry-level to mid-level employee activists are Gen Zers who are increasingly using social media to voice their concerns. They're also workers who want to see substantive change. 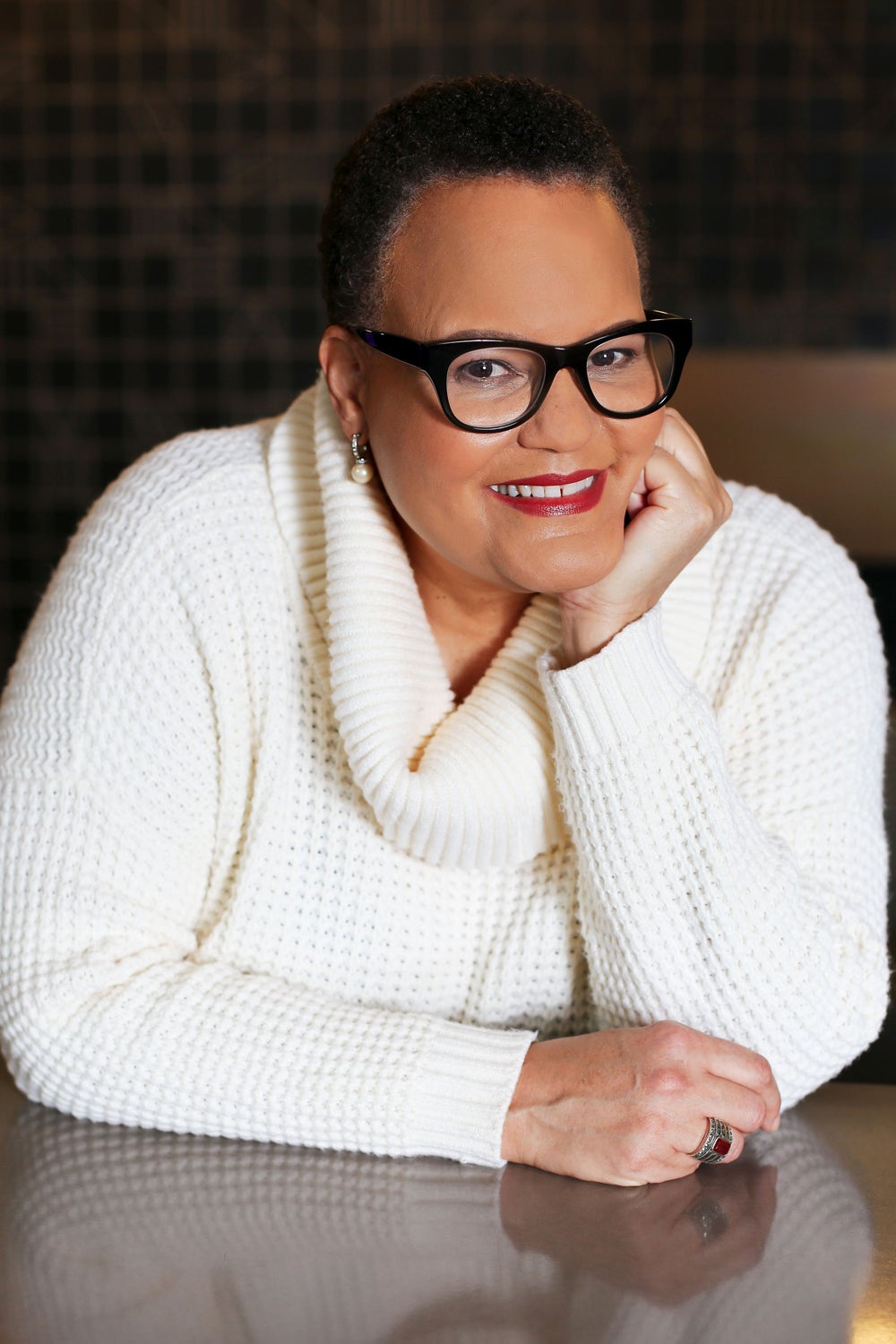 "[In] many of the employee engagement surveys across a number of different industries — especially in the knowledge industries, the service industries and the culture industries — what you're seeing is, these are folks that are responding now to issues of burnout … workplace harassment, blocked opportunities," Dr. Tucker says. "All of these things aren't going to be settled by a beer and a break room."

Unlike previous generations, young employee activists are more in tune with social justice issues and more ideologically liberal than their older counterparts. They're also more outspoken and less concerned that speaking up at the office might jeopardize their careers.

"They've already gotten used to the hustle economy," explains Dr. Tucker. "They have a sense that they can survive to find another job another day … For many of these younger folks, they have the ability and the power right now to speak up without us, without taking as much of a hit as they would if they were in, say, the Gen X generation or younger boomer generations."

As a result, companies need to be particularly attentive to employee activists, especially if those businesses intend to survive in a market where consumers are more inclined to buy from retailers that take a hard stance on certain issues.

"The critical role that [an] employee activist can play is to make sure that these companies don't just talk the talk, that they walk the walk," Dr. Tucker says. "Smart employers, smart C-suite folks and managers will choose to listen to [employee] advisory councils."

For executives, listening to employee concerns and following through with action are especially important in staying ahead of the curve, Dr. Tucker adds, while noting that marketing agencies, in particular, are often guilty of being less transparent about intent and implementation. Otherwise, those executives risk losing talent in an age where more and more workers expect their employers to exercise a level of social responsibility.

Furthermore, CEOs need to understand that there is a "war for talent" and that not listening to their employees' concerns may ultimately force those very workers to leave and subsequently hurt their companies' bottom line, she says. As examples, she points to businesses like Sears, Borders and Blockbuster — all of which failed to keep up with the times and have either downsized or folded altogether.

In essence, CEOs need to be proactive, Dr. Tucker says. Rather than waiting for the "right" moment to address employee concerns, executives should constantly have their pulse on the work and outside-of-work issues that are impacting their workers. To do so, Dr. Tucker suggests conducting frequent employee engagement studies and, more importantly, drawing insights that can be put into practice. Carrying out these surveys and following through with a plan of action signals to employee activists that their voice matters, she says.

"Your primary job as a CEO is to nurture and grow that rich talent base, enrich your talent portfolio," she says. "Take care of it, just like you would take care of an investment portfolio because that's your true engine of growth and talent."

In short, it's always best for executives to keep their employees up to date on what's being done to improve their work environment, Dr. Tucker says.

Justin Chan is a news writer at Entrepreneur.com. Previously, he was a trending news editor at Verizon Media, where he covered entrepreneurship, lifestyle, pop culture, and tech. He was also an assistant web editor at Architectural Record, where he wrote on architecture, travel, and design. Chan has additionally written for Forbes, Reader's Digest, Time Out New York, HuffPost, Complex, and Mic. He is a 2013 graduate of Columbia Journalism School, where he studied magazine journalism. Follow him on Twitter at @jchan1109.