One woman had the surprise of her life during her lunch break in Jackson, Georgia.

Finding surprise extras in your fast food order is usually a treat, whether it's a promotional toy or fries at the bottom of the bag (or even just an extra nugget or two).

But for one Georgia woman, the surprise came in the form of hundreds of dollars in an envelope she found in her fast-food order.

Joann Oliver went to KFC on 3rd Street in Jackson, Georgia during her lunch break last week and opened her sandwich to find $543.10 in cash beneath the buns.

Stunned, Oliver immediately returned the funds to the local police department where, after investigation, it was determined that the restaurant's daily deposit had been accidentally placed in the bag.

"Character and integrity is doing the right thing when no one is looking," the city of Jackson police department wrote in a Facebook post about the incident. "Not only did Mrs. Oliver do the right thing but she saved the manager's job. Mrs. Oliver thank you for reminding us that we have amazing citizens in Jackson and its people like you that make us great!" 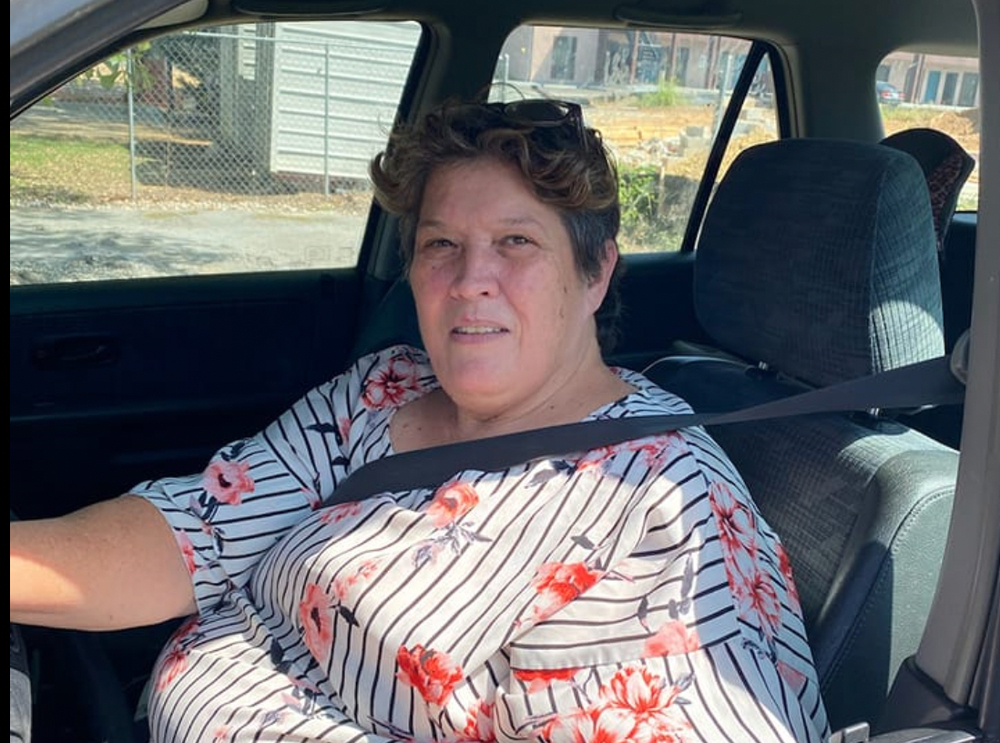 The local community praised Oliver in the comments, commending her on a job well done and thanking her for doing the right thing.

"What if everybody had the honesty and integrity she has, what a wonderful world it would be," one Facebook user wrote.

"Thank you for giving a lot of people the hope that honesty and integrity is still alive and well," another said.

The police department's post has received hundreds of likes and has been shared over 38 times.

"I started counting it and when I got to $500, I stopped and just put it back in the envelope, closed the envelope put the sandwich back the way I got it and just slid it to the side until the officer got here," Oliver told local news outlet WSB-TV 2 Atlanta. "If you don't do the right thing it's gonna come back on you. I mean It wasn't mine. I didn't need to keep it. I'll get mine in the future."

The outlet reported that Oliver received a free meal at KFC as well as had her original bill paid for.