Here's the Big Problem With Chasing Customers on Social Media

After all the hype has settled and all the stock clamoring has died down, this one social-media truth is staring us in the face.

This story originally appeared on KISSmetrics

Well, the results are in. Social is doing a pathetic job of turning readers into customers. After all the hype has settled...after all the stock clamoring has died down, the truth is staring us in the face:

People don't want to be customers on social media.

But you're a KISSmetrics reader - so you knew this would happen, right? 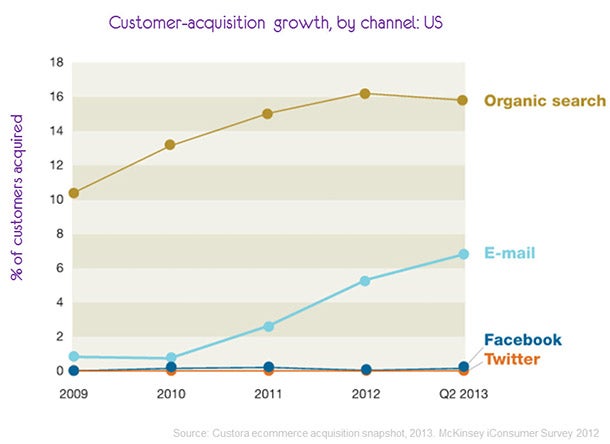 Year over year, since both of the top two major social networks burst onto the scene, they've achieved major visibility...and not much else. But that doesn't mean social marketing is done for - not by a long shot.

The Problem: The "Buy Now" Mentality

The problem lies in the way most marketers tackle social media. They look at it as an extension of their brand - something that's just as much of a sales vehicle as email or a product description page. They feel like their mastery over it means they can shuffle the masses of likers and sharers over to their website.

And when it doesn't work out that way, they either keep pushing harder or resign their Facebook page to a ghost town, convinced that it's useless as a sales tool.

And they'd be right - when done with the "old fashioned" top-down broadcast-era sales strategy, it falls like a lead balloon. 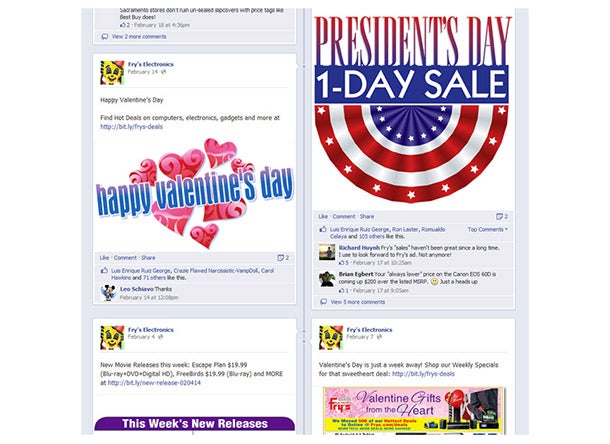 The Solution: The "Outreach" Mentality

Ideally, you'll want to create a bridge between conversation and lead, and from lead to customer. One way to do that on social media is to reach out and let customers know what you're working on. Give them a behind-the-scenes look at your work, business, or the people that make your company great. Starbucks is one of the top 100 brands on Facebook, and it's easy to see why. They put the spotlight on their newest store in Austin, Texas by capturing some of the eclectic charm of the city and integrating it into their d?cor: 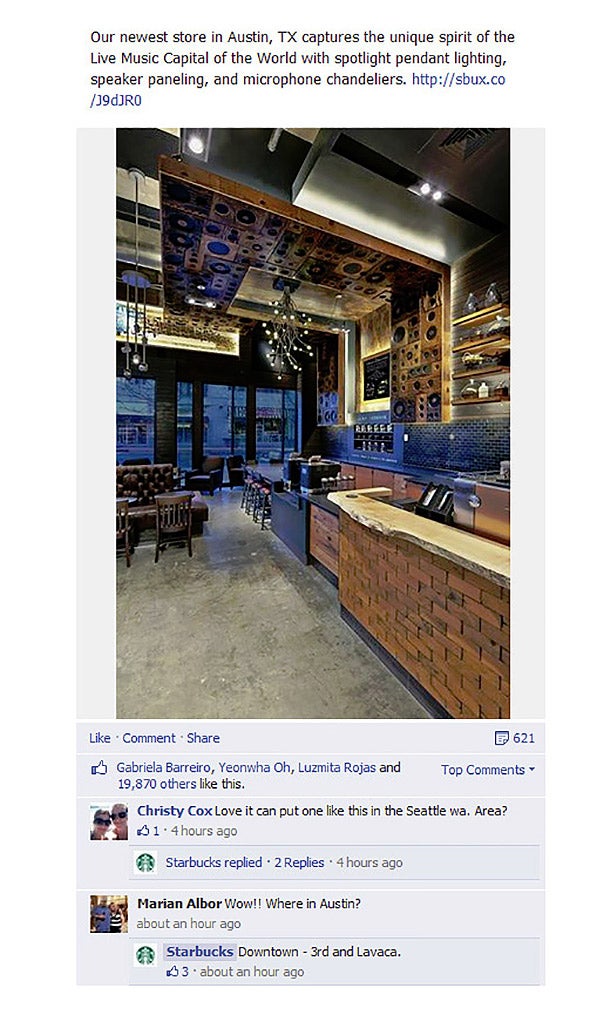 Being descriptive with your product, telling a story through images and creating a little hometown pride in the process is nothing but good for business. Even if you have a digital product, capturing a video "unboxing" (someone using the item for the first time) will go a long way toward cementing customer expectations while giving prospects a better idea of what they're getting.

It also helps that you're targeting the right demographic on the right platform. A new survey showing which social media brands people are most attached to, can shed some light on the subject. In this case, attachment isn't so much viewed in terms of likes or shares (as many social media metrics are), but rather how much these groups feel like the brands match their ideology and are most "like them". 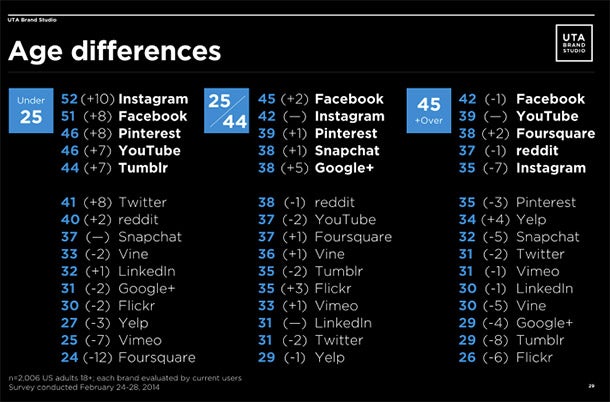 Who could've predicted that Twitter wouldn't break the Top 5 with any of the age groups, or that Reddit would be popular with the 45+ age group? One of the main reasons Twitter didn't score as well? Many people are unfamiliar with how to really get the most out of it - much less use it on a regular basis. Even more interesting, Vine was often ranked higher than Twitter.

So does this mean social commerce is a failure? It is if you approach it in an old-fashioned shouting match between you and your biggest competitors, or you offer nothing but sales announcements. People have more choices than ever online, and more ways to not only be informed but also comparison shop, get recommendations, and judge quality independently of what a brand tells them.

In addition, if companies are counting a social media conversion as someone who clicks through their Facebook page and buys, then they'll be sorely disappointed.We humans are far more variable creatures with no set patterns. That means we might check out the website, see something we like, log on tomorrow, see that a friend likes that same brand, get their opinion, click a retargeted ad, shop around for the best price, and so on. Measuring social media customer acquisition isn't a straight street - it's more like a winding path with several stops along the way.

People don't go on social media sites to shop - look for ways to create that all-important first step with your prospects: invite conversation, engage in discussion, share triumphs and spotlight fans. Encourage participation with free samples, contests, coupons and social media-only exclusives. Consistently getting people to take one small step forward as they continue to connect with your brand and each other will eventually build the kind of marketing momentum that can't be stopped!

What Are Your Thoughts?

Do you think there's no such thing as "social commerce"? Have you bought something as a result of an ad you saw on social media? Can companies count on you as a loyal customer? Share your thoughts below in the comments!