Airbnb CEO Brian Chesky Is Renting Out His Home...On Airbnb: See The Photos

You can hang out with the CEO and check out memorabilia from its early days in his San Francisco spot.

Airbnb CEO Brian Chesky will be listing his home on the platform, opening it up to renters.

"This is my real home in San Francisco. I live near [Mission] Dolores Park," Chesky said at a press event on Tuesday in New York.

How do you stay in Airbnb CEO's Brian Chesky's home?

Stays at Chesky's house in San Francisco will begin in January, but the guest rooms are already filled up. Additional availabilities will be added over the next few weeks, a company rep said.

It will could include warm cookies, Chesky joked at the event. 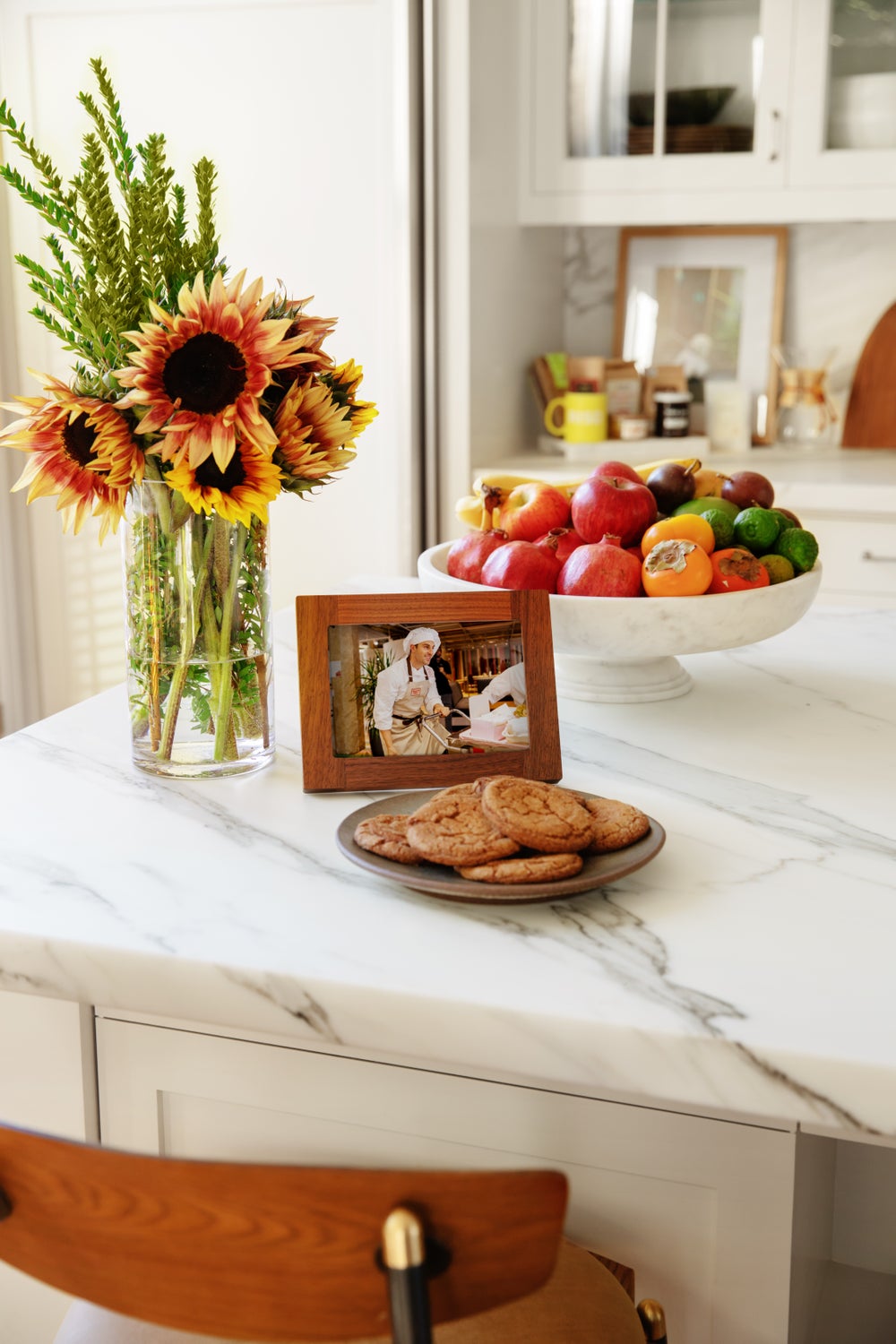 "I always thought to put the home on Airbnb," he said. He wanted to put himself "in the shoes" of an Airbnb host, he added.

Chesky's home is chock-full of company memorabilia, like the receipt from the air mattress that hosted the first Air Bed and Breakfast, the original company name, guests, and various logos in interesting places. 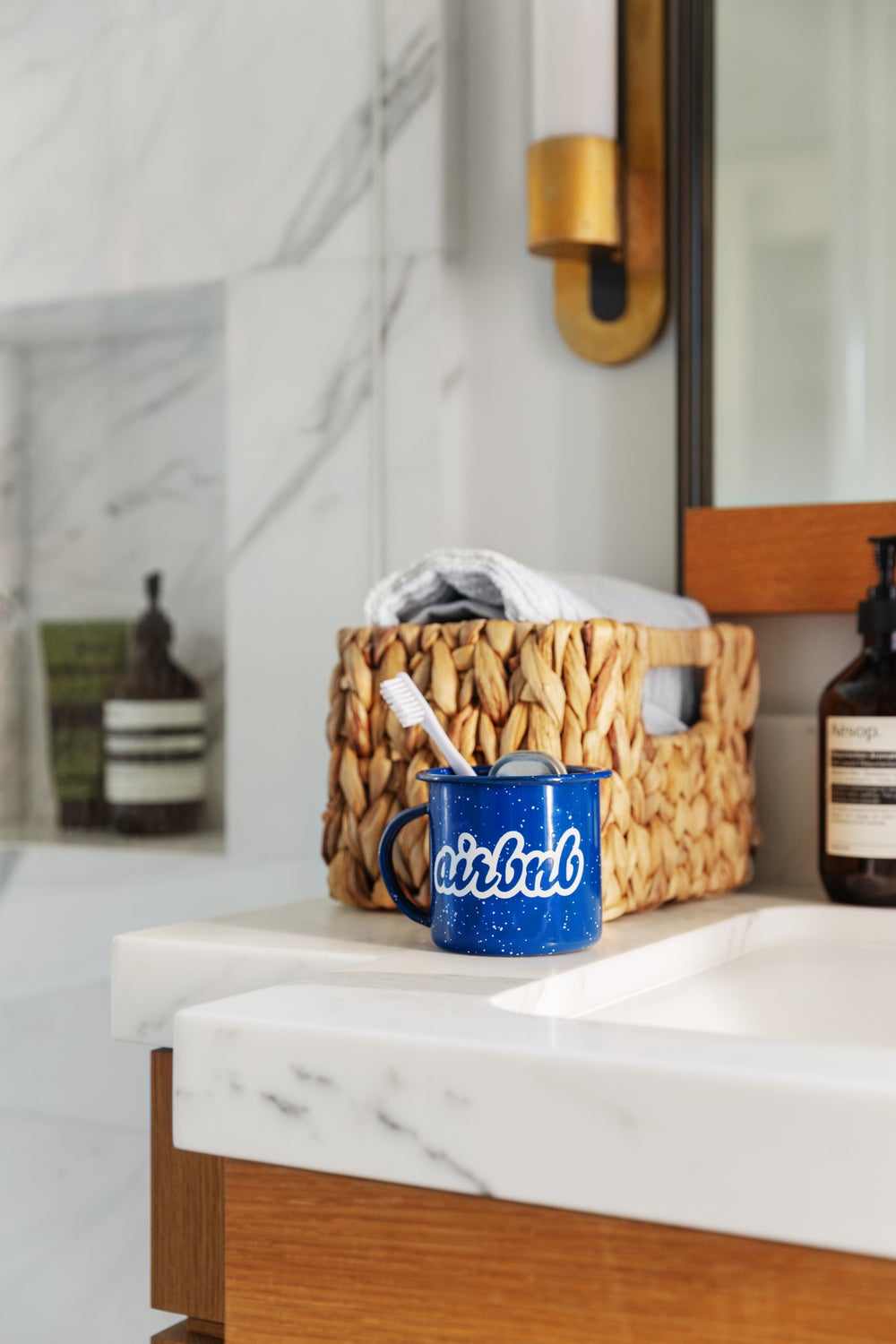 "We have some Obama O's and Captain McCains. This is how we funded the company in 2008, selling collectible breakfast cereal," he said Tuesday. 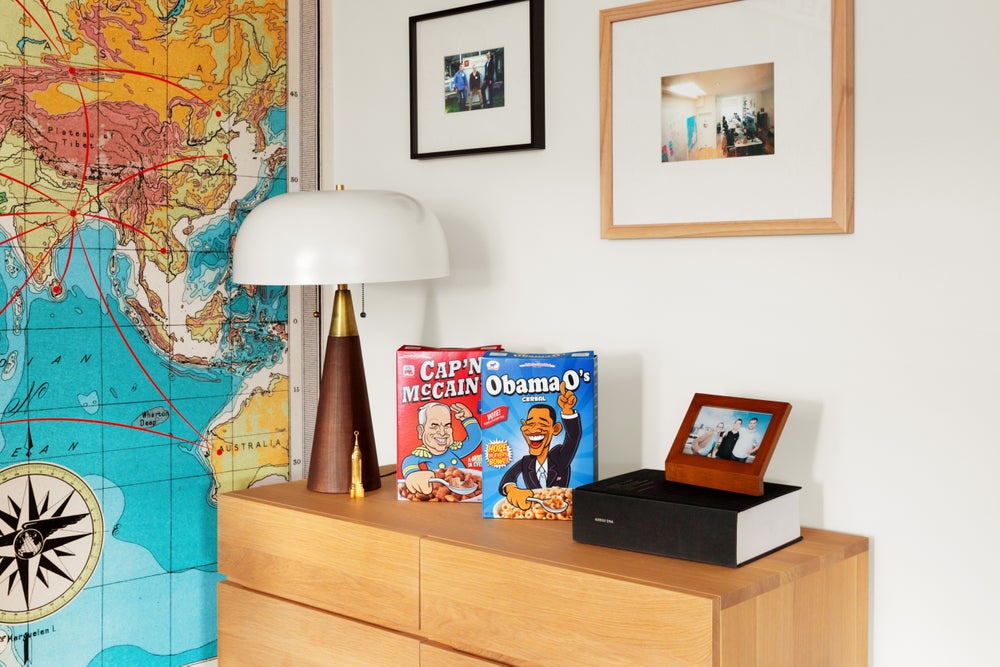 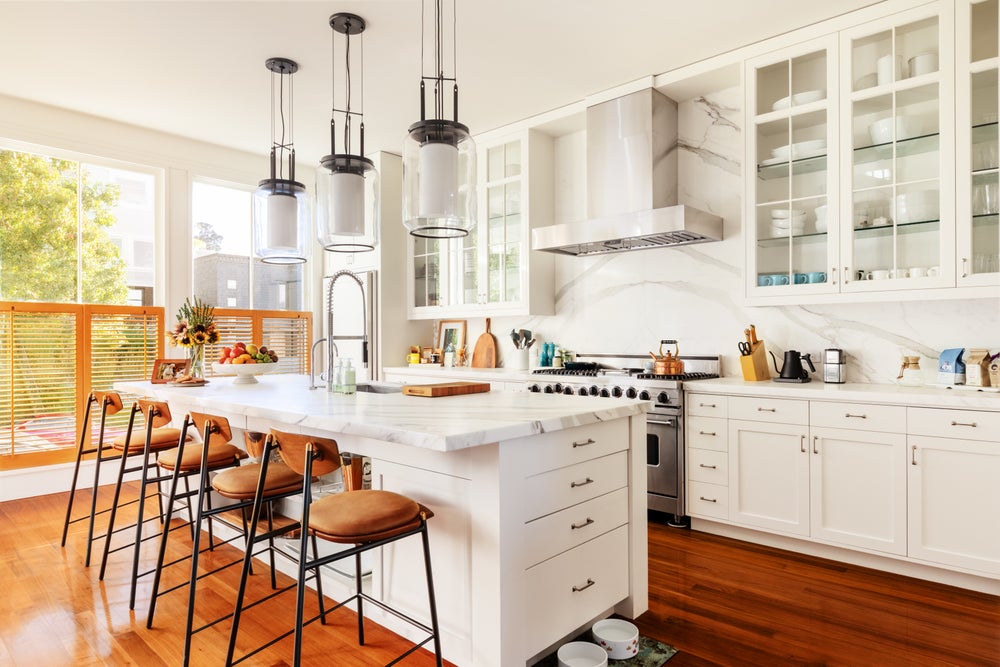 The CEO said in January he would be working remotely from Airbnbs and living in them full-time. That turned out to be about 16 or 17 Airbnbs from Atlanta to Miami, he said Tuesday. But, now he's settling down, with guests.

You could potentially ask Chesky for entrepreneurial advice while hanging out on the couch. 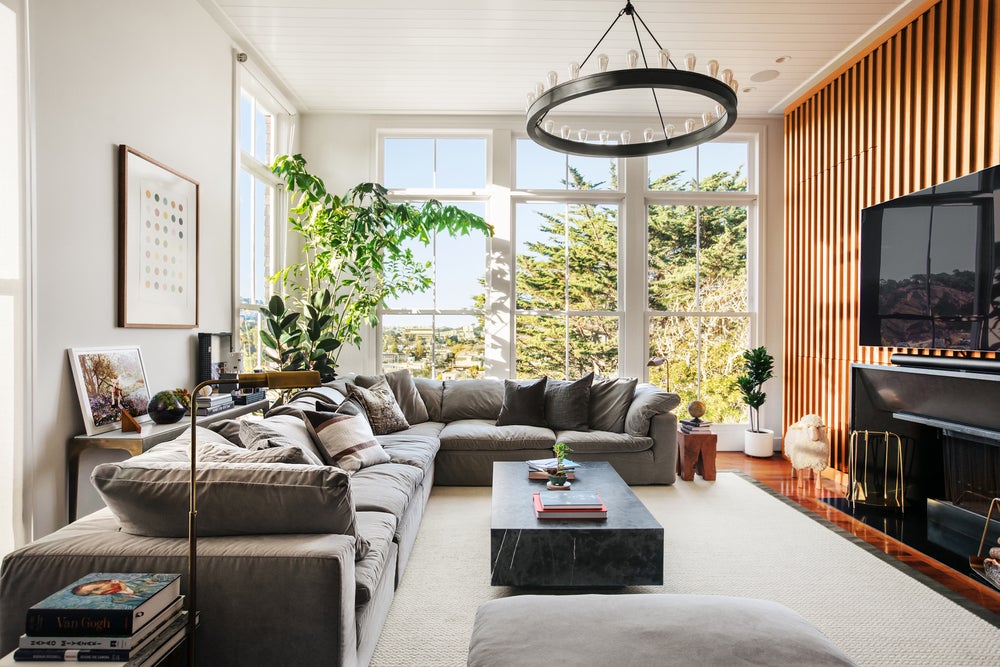 The home includes a backyard with a view. Chesky bought the house about two and a half years ago. 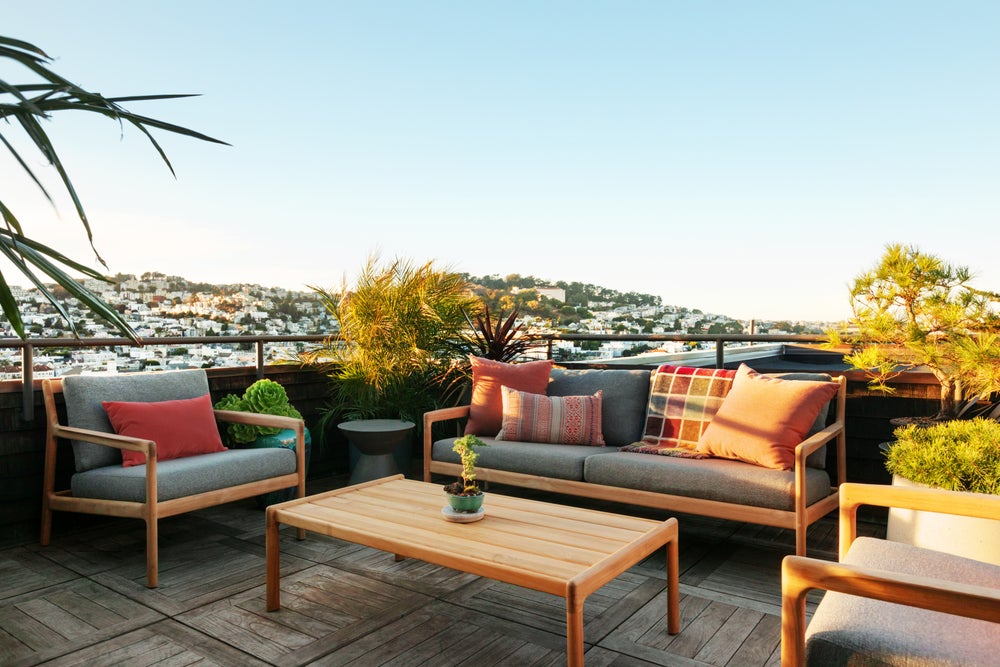 Backyard-ing it with Chesky. Courtesy company.

You might even be able to hang out with Chesky's dog, Sophie. 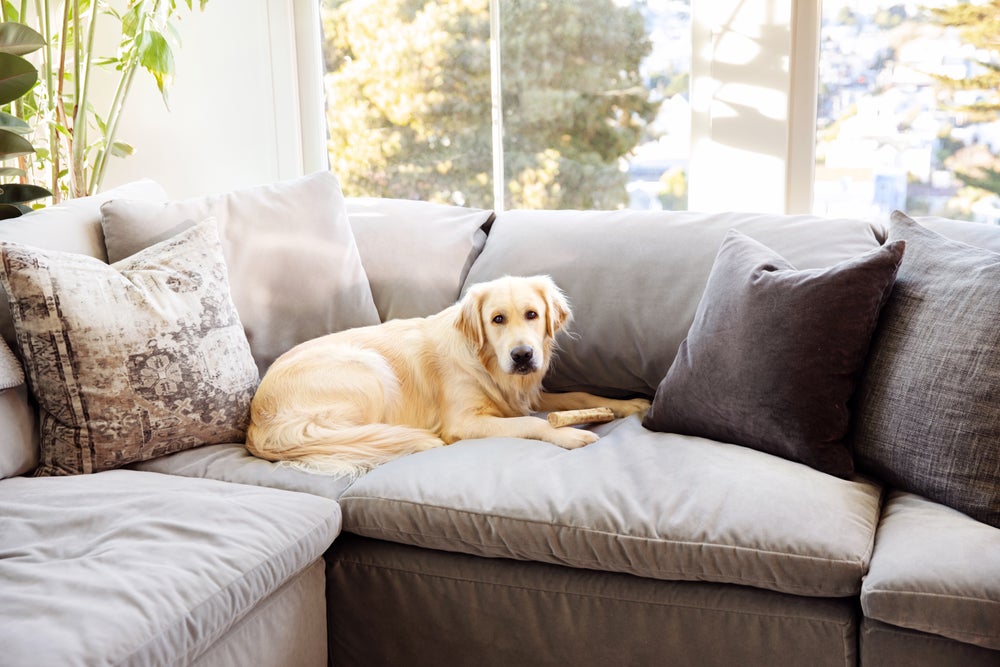 Delta Is Raising the Price of its Sky Club Lounges After Complaints of Overcrowding, 'Record' Visits