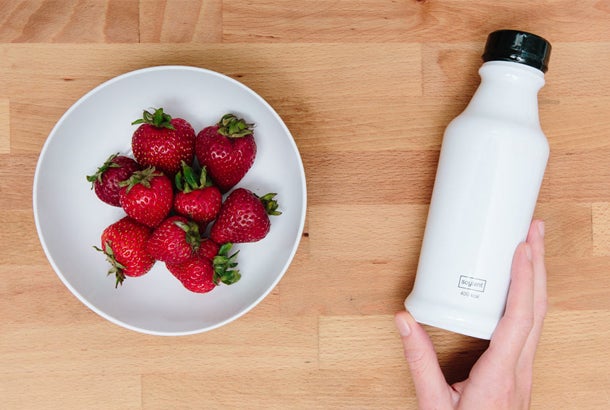 Soylent 2.0 contains different ingredients from Soylent's only other meal replacement offering, a mixable powder called Soylent 1.5. (Since its launch, there have been five total iterations of this powder.) The bottled version now features soy protein -- as opposed to brown rice protein -- and derives its fat energy from farm-free algae sources for maximum environmental sustainability.

Soylent 2.0 is vegan and doesn't need to be refrigerated for one year. The product "has the potential to reduce the ecological impact of food production," the company wrote in a blog post announcing the launch, which also features a promo video of a man stranded on a deserted island who's able to subsist solely on the creamy white liquid. 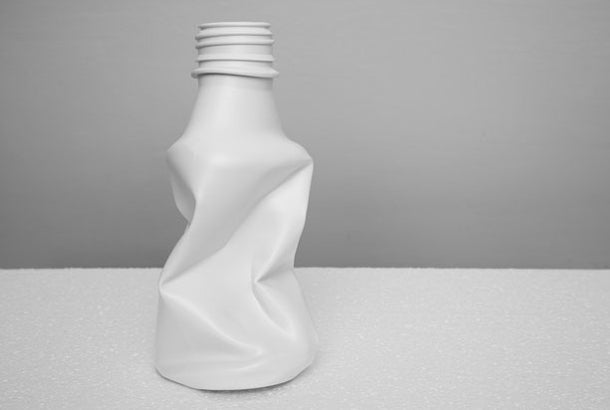 "Each bottle of Soylent 2.0 contains 20 percent of daily values for all essential vitamins and minerals," the company said.