A Serial Entrepreneur Is Buying the Oregon 'Goonies' House for $1.7 Million

"Of course, no one gets in unless they do the truffle shuffle," the new buyer joked.

One Goonies super fan is willing to spend big in the name of nostalgia.

The Astoria, Oregon, home at 368 38th Street featured in the 1985 cult classic The Goonies, is about to be swept off the market for $1.7 million by a "self-described serial entrepreneur."

The buyer, who has chosen to keep his identity under wraps until the deal closes in January, plans to preserve the home's legacy, said listing agent Jordan Miller of John L. Scott Real Estate per The Oregonian, which is fitting since the movie is about friends who go on an adventure to save their homes from new construction.

The new homeowner said in a Q&A they might need some "diehard Goonies" to help rebuild the Rude Goldberg machine that opened the front gate in the film.

"Of course, no one gets in unless they do the truffle shuffle," they joked, per The Oregonian.

The house was first listed for sale in November and was only on the market for six days before getting an offer.

"After the word spread that the property was for sale, we received multiple offers, at asking price and higher, and we have a full backup offer," the listing agent told the outlet.

Additionally, the home next door is also for sale for $550,000 and reportedly received an offer from a friend of the Goonies home buyer. 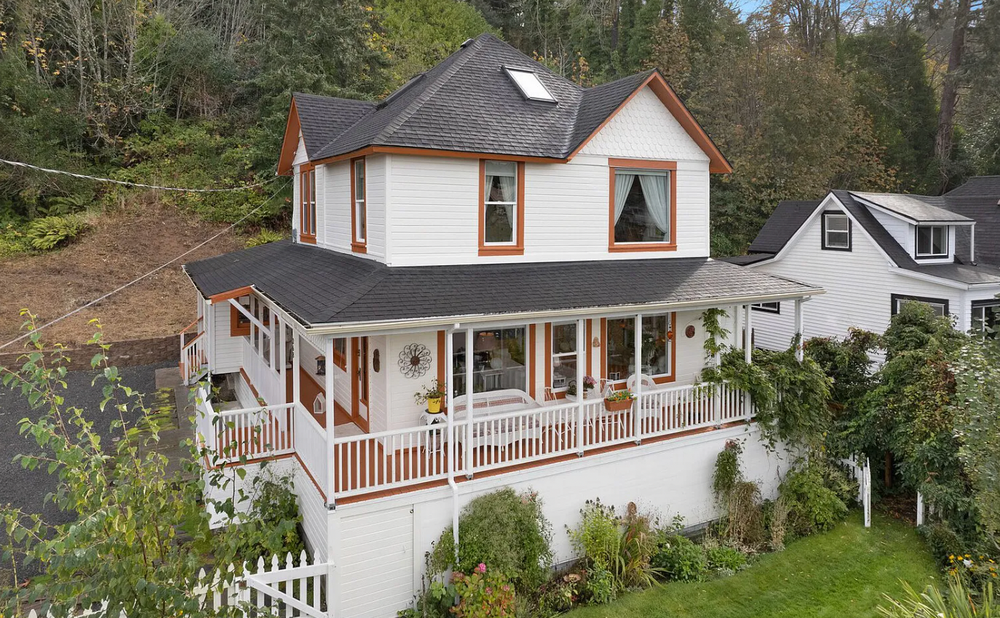 "Buying this home is one huge step in showing your dreams can become reality with the right friends around you," the realtor said. "You don't have to be rich to achieve your dreams, but you do need a strong support group, honesty and a desire for adventure."

The home, which often attracts crowds of fans, boasts 2,336 square feet of living space near the Oregon Coast, according to Zillow. It was originally built in 1896 and has three bedrooms and two bathrooms. 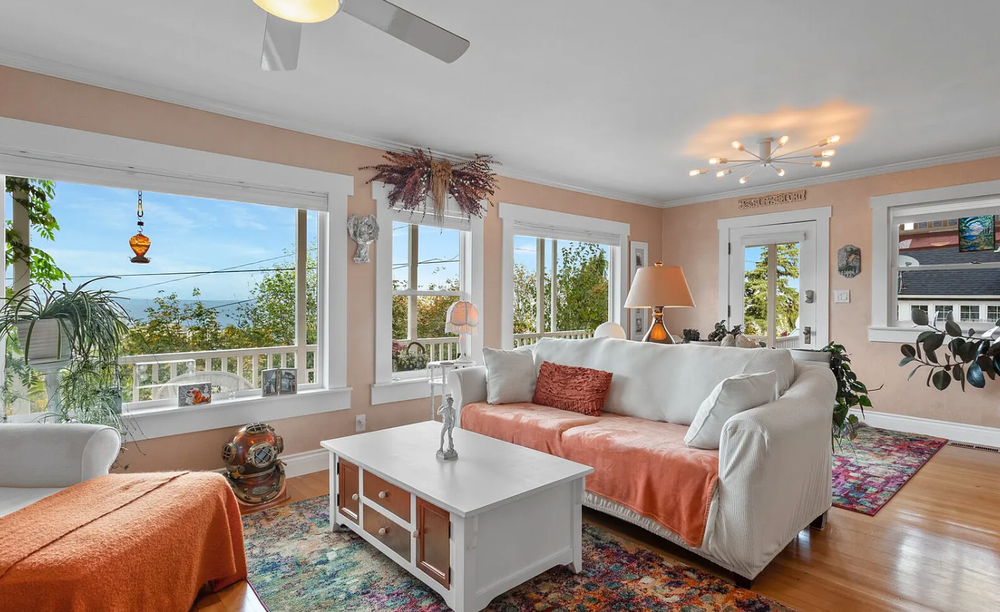 Here's the Simple, Winning Strategy You Need to Build a High-Performing Team

Want to form a solid team that will work hard to promote the business' success? Here's what you need to do.