Four startups have been shortlisted to compete for the GCC winner title of The Venture 2017, a global startup competition aiming to support entrepreneurs around the world whose businesses have a positive social impact as well as a viable business model.

After two months of deliberation, four startups have been shortlisted to compete for the GCC winner title of The Venture 2017, a global startup competition aiming to support entrepreneurs around the world whose businesses have a positive social impact as well as a viable business model. 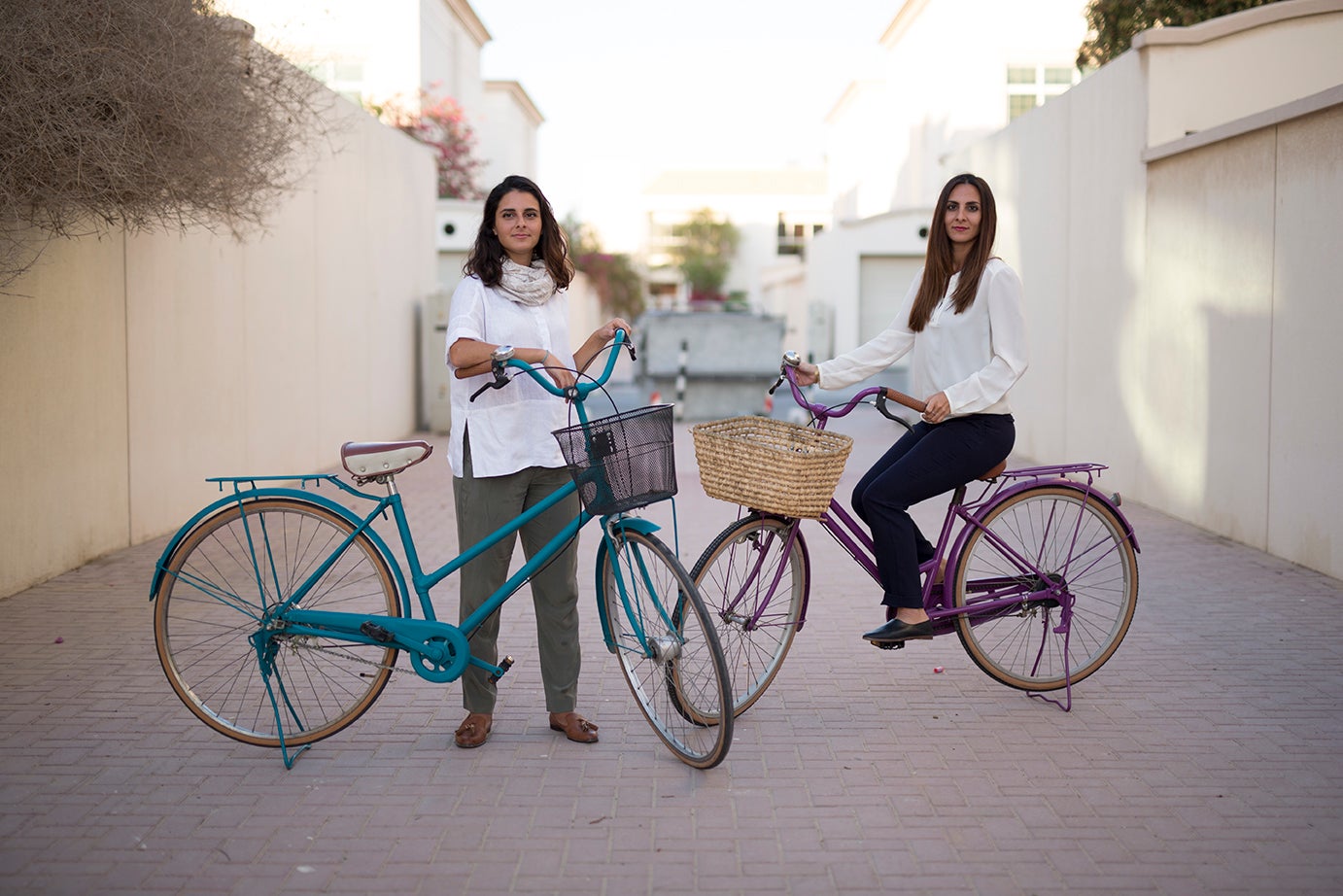 With the final GCC round to be held on Wednesday, January 18, 2017 at the Intercontinental Dubai Marina, the GCC winner will represent the region in the global final round in Los Angeles in July this year, as well as have the opportunity for a stake at the US$1 million funding prize, besides mentorship and more resources available for other global finalists. 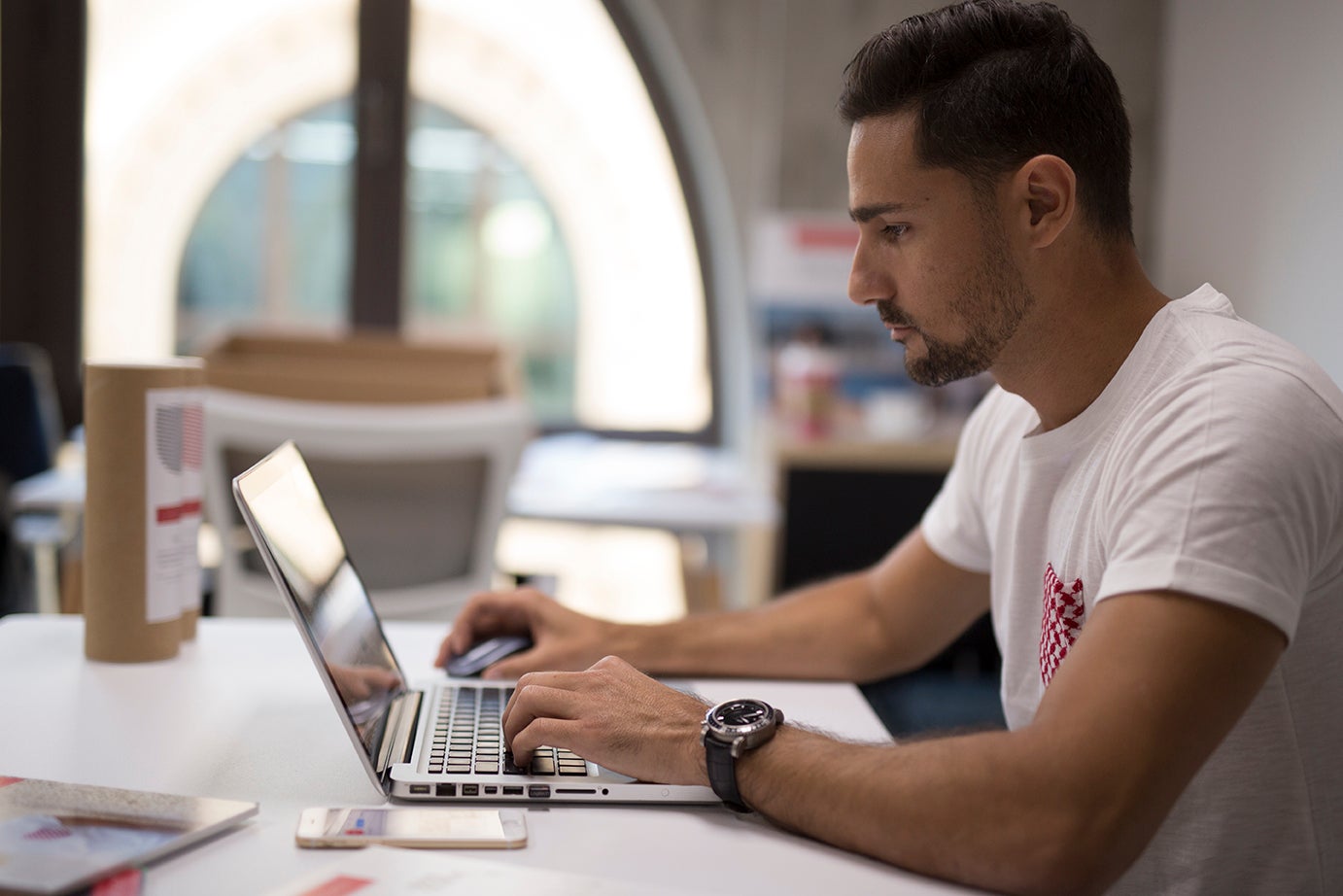 ilovemypocket founder Pedro Codina. Image credit: The Venture
Competing for the GCC title are Now Money, which offers an alternative to banking and remittance services; Health Gate, which develops non-toxic and environmental friendly sanitary products; ilovemypocket, which is a lifestyle brand that gives back a portion of its retail value to NGOs; and Chari Cycles, which up-cycles bicycle frames and for every five bicycles sold, a bicycle would be gifted to a child in a refugee camp in the MENA region. 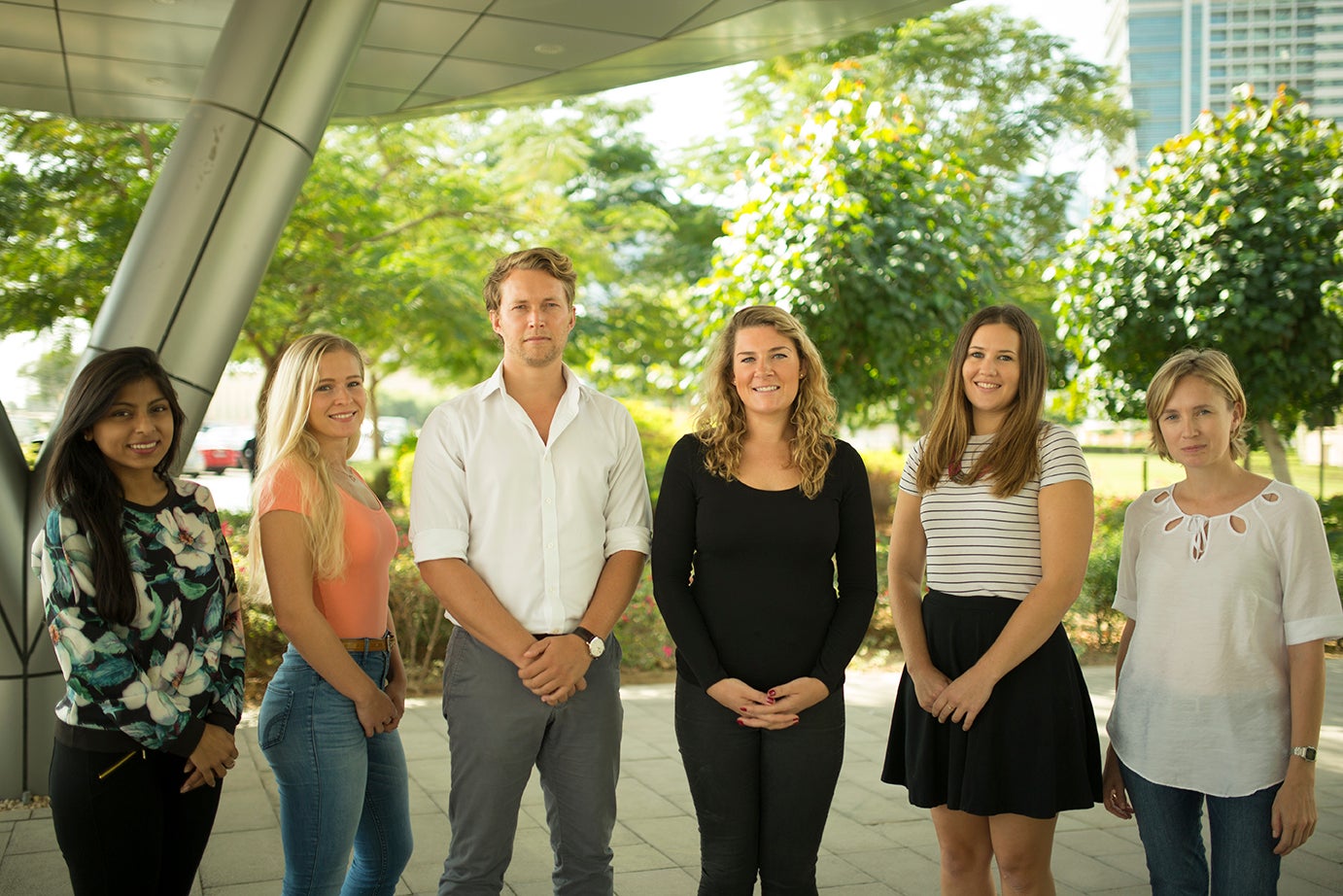 The Now Money team. Image credit: The Venture
The four finalists will now get to showcase their idea, business model and social impact, and then be subjected to a Q&A from a panel of judges including Gaurav Sabharwal, Managing Director of Pernod Ricard Gulf; Yogesh Mehta, Managing Director of Petrochem Middle East; Soushiant Zanganehpour, founder of Tribeca Impact Partners; Charles Blaschke, co-founder of Taka Solutions and winner of The Venture 2016 GCC final; and Jeremy Lawrence, Editor in Chief of Esquire Middle East. 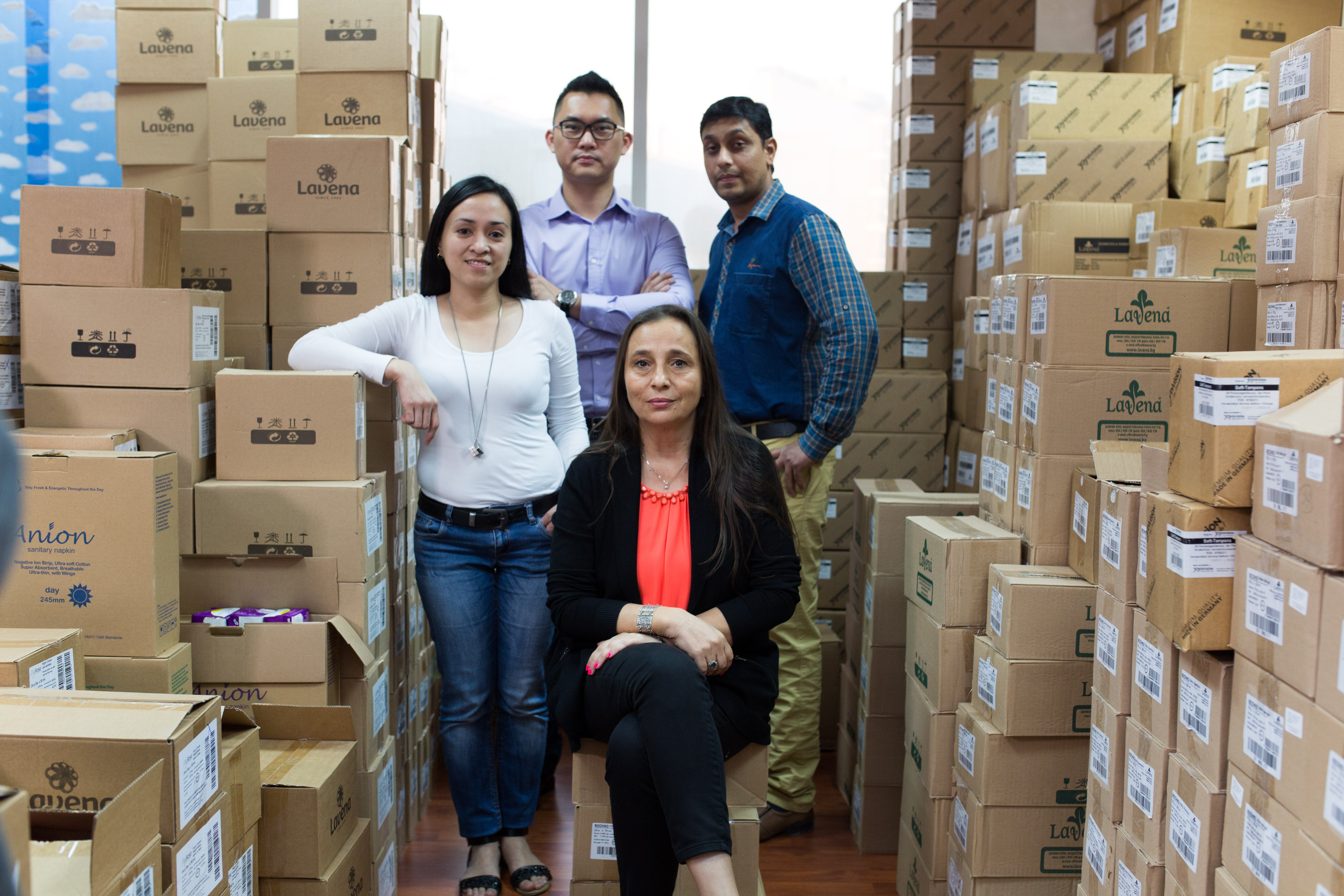 The winner of the GCC finals will join 30 other social ventures from around the world for a week-long training camp at the Skoll Centre for Social Enterprise in the UK in March, followed by the global final round in the US at Los Angeles in July to pitch for a share of the funding prize. Stay tuned to all of the action from The Venture by checking out their website.

Boosting Revenue Through Customer Acquisition And Retention: The How-To