By Sindhu Hariharan
November 19, 2017
Opinions expressed by Entrepreneur contributors are their own.
You're reading Entrepreneur Middle East, an international franchise of Entrepreneur Media.

The MENA startup ecosystem has a new exit that can help inspire the region's aspiring entrepreneurs to keep persevering toward their goals. GlamBox Middle East, a regional beauty subscription e-commerce entity, has announced that a Saudi Arabia-based consortium of investors -whose details remain undisclosed- has acquired the company.

"We are proud to have successfully completed a full lifecycle of a startup in the Middle East- ideation, seed funding with our own capital, building a team, market launch in the UAE, VC funding over two rounds, building a great product, scaling the business, international expansion to KSA, and finally exit via acquisition within five years," the co-founders say. "We feel that we succeeded despite tough challenges."

"The buyer is a KSA consortium of investors that was an existing investor in GlamBox," add the co-founders. "Seeing the significant growth in the company, the investors expressed interest in acquiring the company. While we have been approached by numerous potential buyers in the last few years, but the current buyers made sense from many perspectives, particularly the fact that they were already involved in GlamBox." 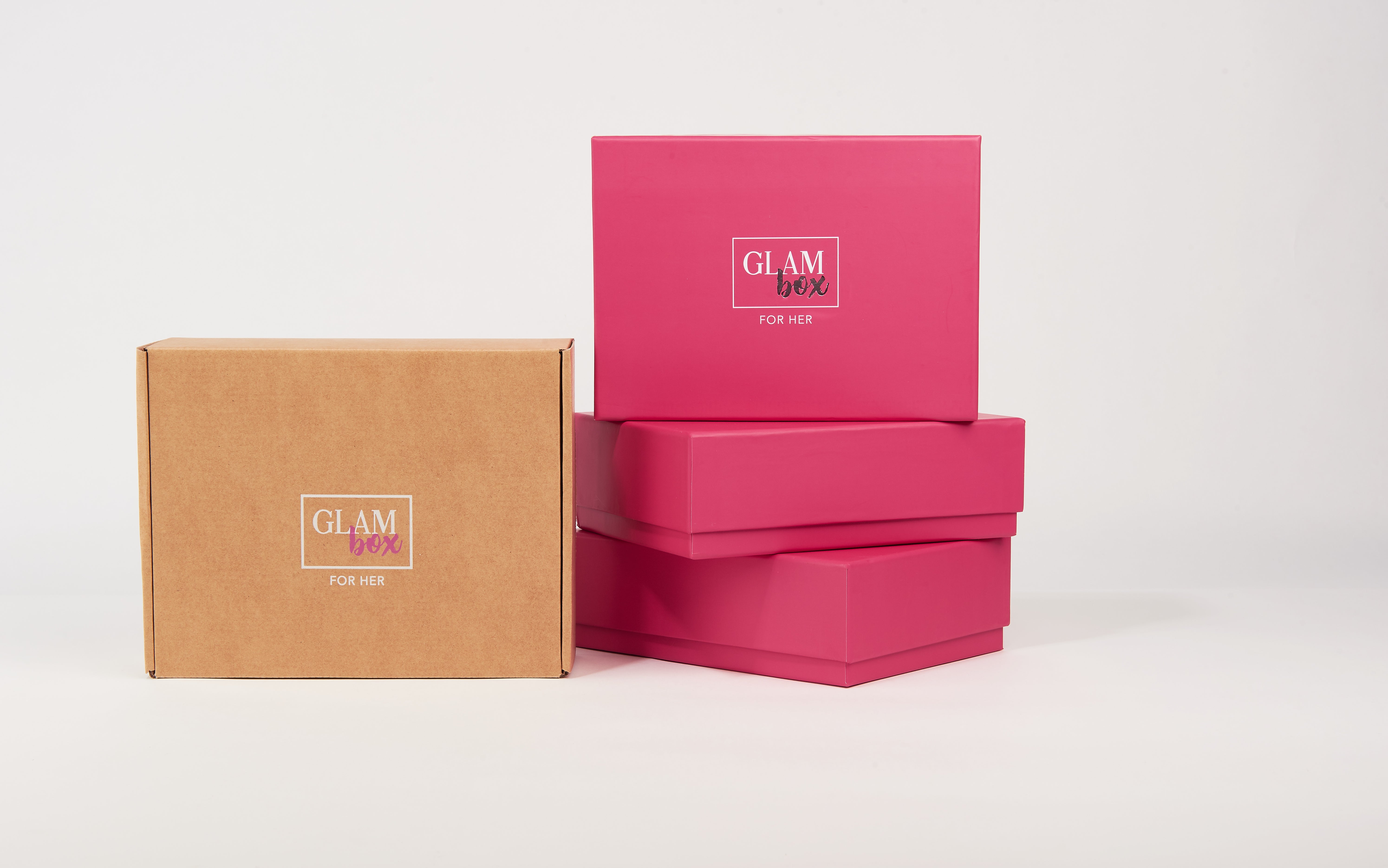 The co-founders mention that the buyer investors group has diversified interests in media, retail and hospitality, and aims to drive the company's next phase of growth in Saudi Arabia, the GCC, and beyond. Without disclosing the transaction specifics, GlamBox says the current shareholders including the founding team, STC Ventures, MBC Ventures and R&R Ventures have sold their stake to the new owners in a deal process that is said to have "lasted several months," and was advised on by Apostolos Binomakis of Iliad Partners as an independent advisor.

GlamBox's services launched at a time when the beauty industry was large and fast growing in the Middle East, but still had limited online presence. "We saw a gap in subscription e-commerce for women in the region, hence, GlamBox was born to service that need in the market," the co-founders recall. "Since then the e-commerce market has developed significantly, with competitors entering our space but with GlamBox being the player that emerged as the region's leading beauty subscription e-commerce company with 200+ brand partners, a large and growing subscriber base, and operations in the UAE and KSA, there is potential to expand geographically across GCC and into new verticals."

The exit may be sealed, but looks like it's definitely not the end for GlamBox as an enterprise as CEO Matthieu Guinard says in a statement, "We will continue to delight our customers and bringing them the best of the beauty world to their doorstep, while exploring expansion into new markets and verticals". Onwards and upwards!

If the FTX Crash and NFT Bubble Are All You Know About Web3, You're Missing the True Value of This Revolutionary Asset