"We're no different to this statement: fortune favors the prepared."

Floward, a Kuwait-based flower and gift delivery service, has secured a US$2.75 million funding, led by KSA firm Impact46 fund, with the participation of Faith Capital, BNK and other regional companies.

The startup was founded by Abdulaziz Al Loughani in 2017, who is no stranger to the entrepreneurship scene as he's also the Managing Partner of Faith Capital, and co-founder and Managing Partner of Talabat.com until 2010. Besides Kuwait, Floward operates in KSA, Qatar, Bahrain and UAE. Acording to its release, Floward has been able to grow its current net revenue to over $30 million and has raised closed to $7 million to date, including its recent funding round.

Like any other businesses, the COVID-19 crisis has affected the startup. "At the beginning, there was a lot of uncertainty on how demand will look like, what business/safety/financial implications would it have on us," says Al Loughani. To combat this uncertainty, the startup took major cost-cutting initiatives and asset-liability management measures. Though market size has shrunk, Al Loughani notes that e-commerce penetration has doubled. "We're no different to this statement: fortune favors the prepared." Lockdowns across cities drove revenue down to zero overnight, but their established markets proved to be an advantage. They had seven fulfillment centers servicing nine cities in over five countries, which gave them the upper hand to work in other centers when others were closed. 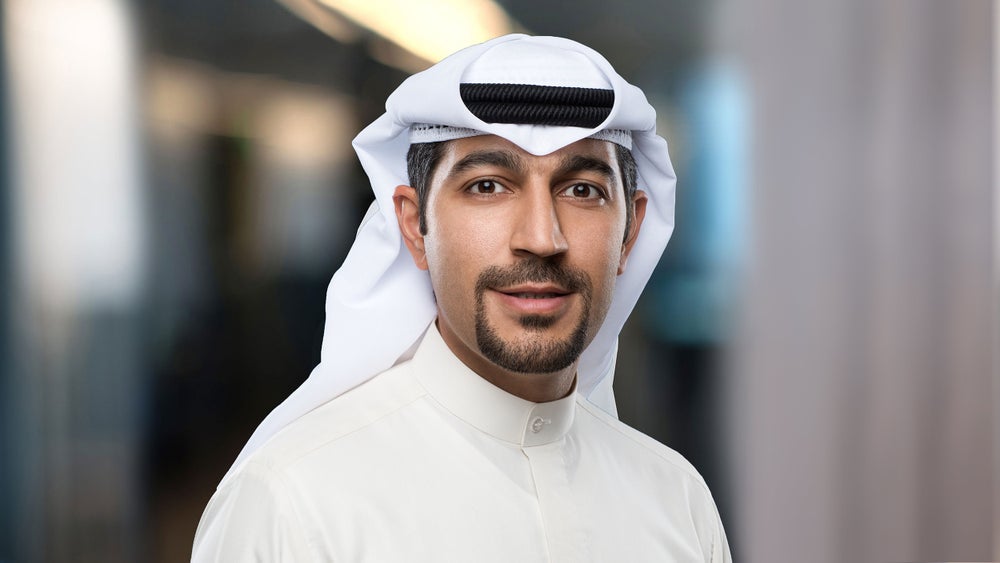 He believes that they were positioned well for the pandemic as they were a full-fledged e-commerce platform in the flowers gifting vertical market, and so they had full control over supply chain and quality of service. The crisis also caused interruption of flowers supply, but they managed to switch from wholesale purchasing to direct sourcing of farmers and growers around the world. Plus, they had a wide variety of product assortment (such as flowers, accessories, gifts, etc.) too. He states that having their business model of being a full-fledged e-commerce store has been an advantage to the business on two-folds: unit economics and customer experience.

As for raising capital during a pandemic, Al Loughani reminds entrepreneurs, "You're as big as what your vision is." He adds, "COVID-19 has impacted e-commerce penetration positively in many verticals around the world- flowers vertical was one of them, and we fully took advantage of that during these hard times." With growth on the horizon, the Floward team plans to expand to six more cities before the end of the year, and intends to enter the Europe market in the beginning of 2021.

Related: Kuwait's Floward Wants To Be The Go-To Platform For Your Gifting Needs