Opportunity Knocks: Nine Business Sectors That Entrepreneurs Can Capitalize On In Saudi Arabia

Nine sectors of opportunity for aspiring entrepreneurs and startups in Saudi Arabia to consider (and what investors are looking for).

The math is a no brainer, tech investor Abdullah Altamami explains. A GDP of US$782 billion in 2018, and a population surpassing 34 million- of which 60% are below 35 years of age. Add to that, the fact that Saudis are extremely digital with smartphone penetration at 96%, and online penetration at 89%– well above the 57% world average. All of these are factors that simply don't exist elsewhere.

"When an economy as big and as scalable as the Kingdom of Saudi Arabia opens up, you instantly, overnight, have many opportunities that open up with it," says Altamami, Investments Director for Integrated Networks (iNet), a leading technology firm in Saudi Arabia with more than $30 million assets under management in venture capital across the world. He also sits on the Board of Directors for San Francisco-based Loyyal Corporation, Saudi-based HyperPay, and Dubai-based Eco4Pay. "[And] you're looking at a market that is not only young, but also has a very high expendable income, as well as a very high GDP that is being created year-on-year."

The landscape of opportunity has changed significantly, of course, since 2016 when Saudi Arabia's Crown Prince Mohammed bin Salman announced Vision 2030, a package of economic and social reforms designed to diversify the economy away from dependence on oil, attract foreign investment and create jobs for citizens. Raising the current contribution of small and medium-sized enterprises (SMEs) to the GDP from 20% to 35% by 2030 is listed as a top priority for the crude producing Gulf state's prosperity.

"I'm an advocate of first principles thinking," adds Saudi investor Waleed Alballaa. "There will always be a better way of doing things in a market, as long as you get the timing right. There's a significant economic leakage in our markets, due to a mismatch between demand and supply in various sectors. For a long time, this has allowed many foreign players to exploit our markets without much effort, nor understanding. Entrepreneurs and investors alike see this now, and have started turning those old problems into new opportunities." Here are nine sectors of opportunity for aspiring entrepreneurs and startups in Saudi Arabia to consider (and what investors are looking for):

Fintech is an area with a lot of potential in the Kingdom, Altamami says. "Because you [have] a very strong banking system in Saudi, however, at the same time, not a lot of services," he explains. For example, SME loans, peer-to-peer lending, payment processing and payment aggregation, are all areas to look at. And with sandbox regulatory environments like those offered by Saudi Arabian Monetary Authority's (SAMA) becoming available in Saudi, there is now a mechanism to "help" startups safely test their innovations, before officially going to market.

Mohammed Jawabri, COO of Lendo, a Saudi-based Sharia compliant peer-to-peer lending platform with core focus towards SMEs debt finance, points out that the financing gap for SME's was about $100 billion in 2018 and is expected to increase to $300 billion by 2030. This gap, Jawabri says, can be closed by providing digital and online solutions to the growing younger demographic choosing to enter this market. "[For example] By understanding the needs of the smartphone generation of founders, we are providing innovative solutions that help them finance their business activities and provide them with liquidity as the entire Saudi market grows" he adds.

"Capital markets have not been tapped," Altamami adds. "We have a lot of companies in the payment industry coming up, especially in financing, loaning, peerto- peer lending. But Saudi's Capital Market Authority (CMA) is a very active player as well and now we have equity crowdfunding, and that is picking up as well." The CMA has also committed to support fintech innovation by providing a simplified regulatory framework, wherein companies can apply for a financial technology experimental permit, in order to participate in a fintech lab where they can deploy and test their fintech products, services, and business models related to capital markets. 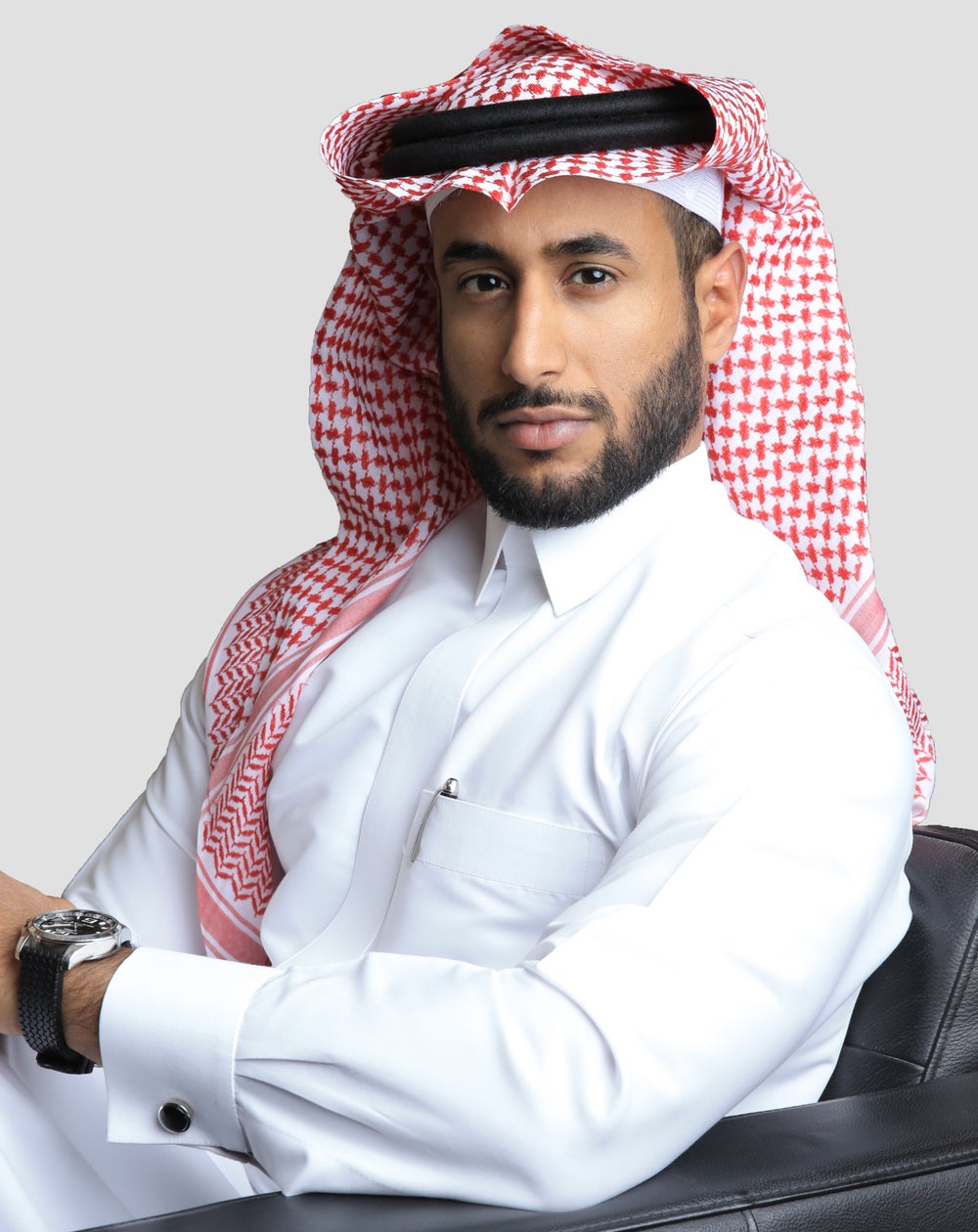 Enterprise, in general, hasn't received enough attention from entrepreneurs as of yet, according to Alballaa. "I'd invite the reader to take a cursory look at the IPO performance of enterprise startups in the US to get a sense of the opportunity," he says. That said, Alballaa adds, the top opportunities for any given entrepreneurial founder depend as much on the founder themselves as it does on the market.

"There's little use for a big opportunity that a founder isn't equipped to compete on. Thus, I'd define the top opportunities as those that enable a viable founder-market fit. Having said that, I see a unique window of opportunity to help build our digital infrastructure including areas like fintech and logistics." Altamami adds: "We see too much focus on B2C, too much focus on food delivery, and basic e-commerce. We want to see more specific B2B solutions."

Both health insurance and motor insurance are mandatory in Saudi Arabia, with tremendous untapped opportunity. "Consider these two mandates, and then let me tell you this: only 55% of cars are insured, and only 45% of people who are insurable are insured," Altamami says.

"So, there is a lot of activity in digital insurance purchasing. [We are] seeing small brokerages buying big volumes for their clients and we are yet to see more."

"Learning online on a mass scale has not happened yet in Saudi, and I believe Saudi youth are ready for it," says Badr Ward, CEO of Saudi Arabic edutainment app, Lamsa. Unlike many other places around the world, he adds, Saudi's digital infrastructure is "remarkable" when it comes to connectivity, accessibility, and payment processing. "Saudi has a high youth and youngster population who shop online, play online, meet online, and even order their food online. Having these foundational components in place, coupled with its tech-savvy consumer behavior, makes it the ideal place for edtech startups to flourish and succeed."

Meanwhile, Ward notes, high-quality products and services for early childhood development (ECD) are also "scarce" in Saudi, which presents significant opportunity. He adds, however, that education stakeholders need to collaborate better. "Schools, ministries, and edtech companies currently work in silos. I believe the key to enhancing the learning experience is to get all stakeholders to work together to leverage the strength of each player, and develop a win-win formula for all involved, and ultimately benefiting the future generation." 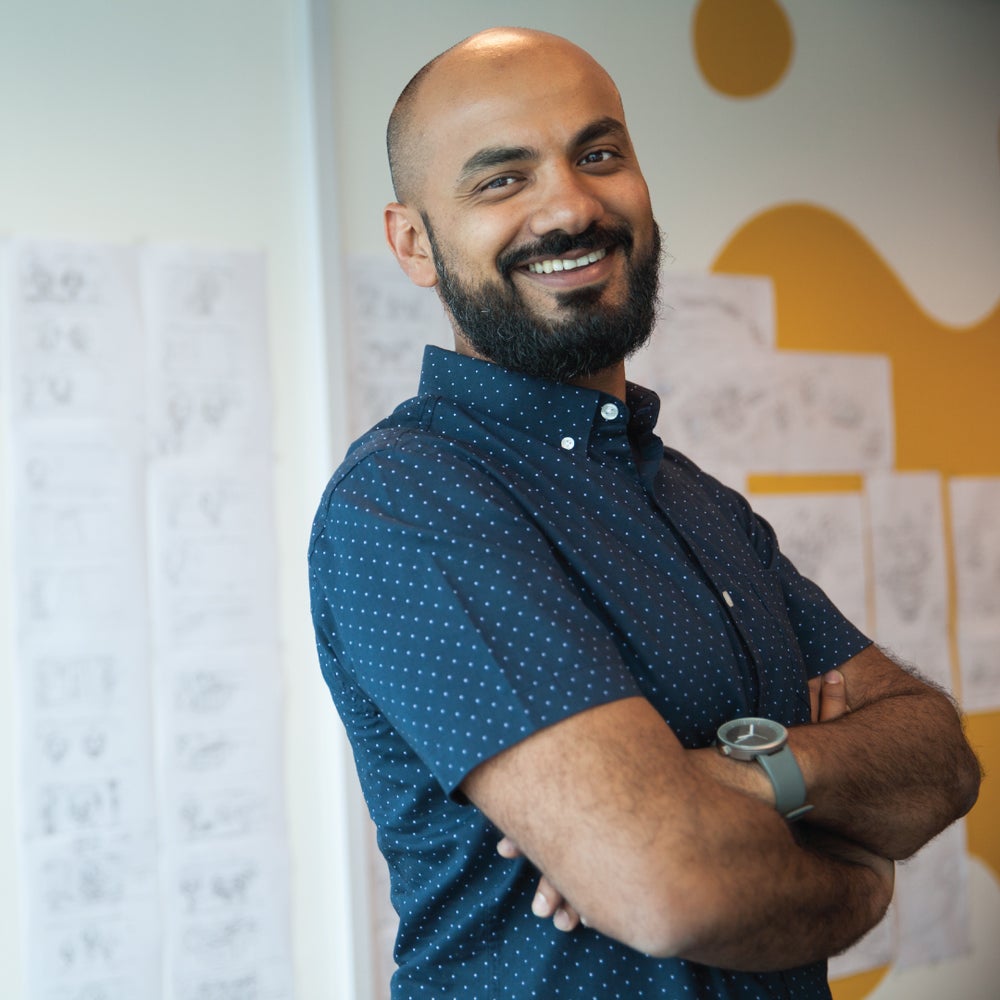 "People [in Saudi] are getting excited by fine dining," Altamami says. "Fine dining is booming in Saudi, which is shocking, [because] by fine dining I mean a restaurant that costs between SAR500 to SAR1,000 for a dinner. But there's a lot of demand in that space as well. The new generation is looking more towards eating out." Meanwhile, Altamami adds, entertainment is also "booming" in Saudi, creating opportunities for ventures in events, catering, logistics, marketing and digital marketing. "One of the great things that the government is doing is that they're engaging with [local] SMEs to fulfill the project they have, instead of going with big international companies, and they're empowering local talent as well. They're spreading contracts across companies that are owned by Saudis and that hire Saudis." Social reforms in the conservative Gulf Arab state have created many opportunities in entertainment and service sectors. The government said earlier this year that it plans to invest $64 billion in its nascent entertainment sector over the coming decade.

While unconventional and niche, military development of technology is a massive opportunity for startups in the Kingdom, says Altamami. "In Saudi Arabia, we already have a mandate to dictate that 10% of spending on military has to be from local companies." But, for example, there is no local or regional company offering cyber security solutions. Instead, he says, the region relies on global tech giants. "Few companies operating in this [military technology] area and they're not famous but they're making a lot of money," he adds. 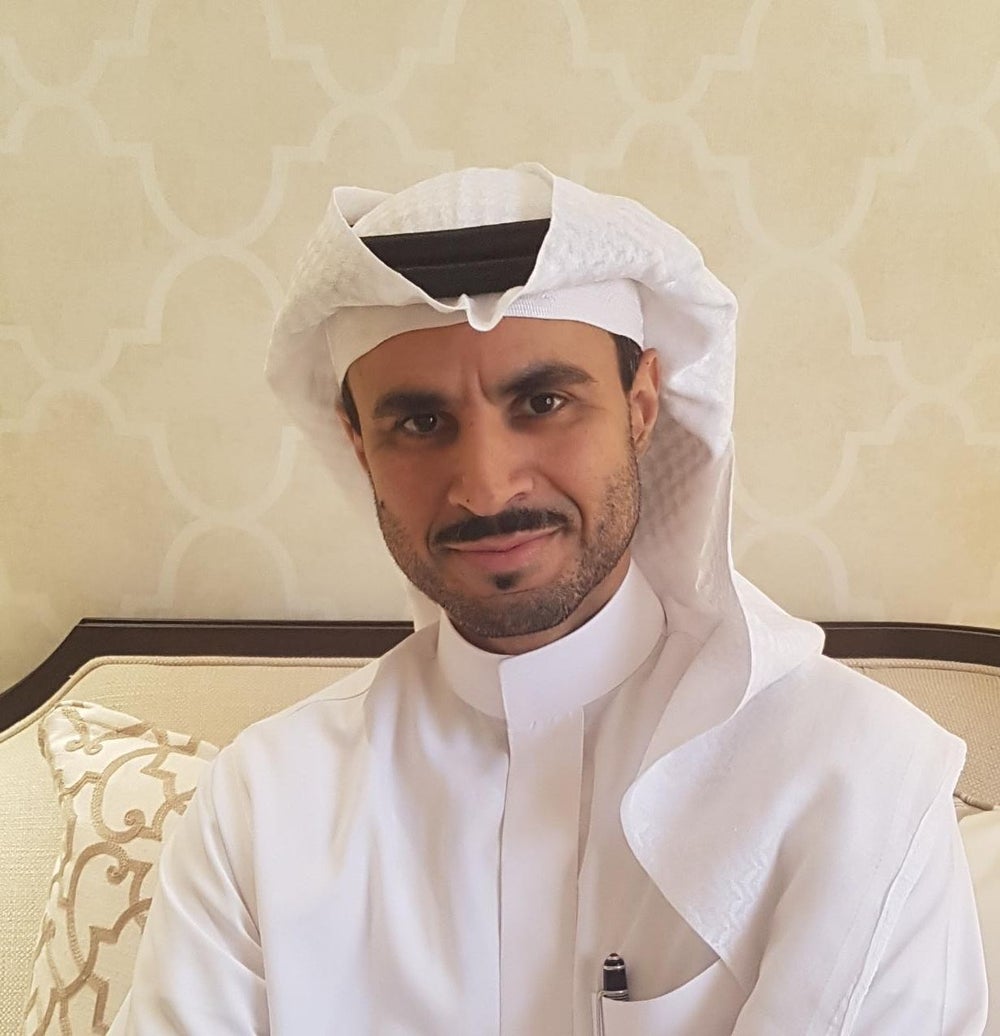 With millions of pilgrims arriving in Makkah every year, accommodation providers, travel companies, restaurants, and other services present huge opportunity for startups. "Hajj and Umrah by their very nature represent a unique fertile ground for innovation and transformation especially with the Saudi government's invitation for startups to engage," Alballaa says. In 2016, the Business Incubators and Accelerators Company (BIAC), a subsidiary of the Saudi Technology Development and Investment Company (TAQNIA), was established by royal decree to focus on setup, operation, and management of business incubators and accelerators, as well as other entrepreneurship support platforms in line with the Kingdom's Vision 2030. The initiative includes supporting the launch of the first business accelerator specialized in supporting and developing the works of projects in the Hajj and Umrah sector, such as those related to crowd management, travel and transportation.

Meanwhile, innovation in agriculture or agritech is crucial to tackle the region's food security problem, and overcome its extreme climate, as well as contribute to sustainability. In September, Abu Dhabi-based Pure Harvest Smart Farms, a technology-enabled agribusiness, announced that it has successfully closed $1.75 million of growth equity financing to invest in new technologies and to seed its expansion into Saudi Arabia.

The King Abdul Aziz City for Science and Technology (KACST), represented by the Badir Program for Technology Incubators and Accelerators, and in collaboration with Faisal bin Mishal bin Saud bin Abdulaziz Community, Mojtamae, said in September that it will launch the first agricultural hackathon in the Kingdom of Saudi Arabia. "Agriculture has been ignored in the region," Altamami notes.

Related: Driven By Growth: Saudi Arabia Sees A Rise In Support For Startups And Entrepreneurs