Nearly 90 nationalities have been served, and about 80% of items which people sell on their platform are bought back by them- showing how cost-effective and frictionless the service is.

By Tamara Pupic
June 27, 2021
Opinions expressed by Entrepreneur contributors are their own.
You're reading Entrepreneur Middle East, an international franchise of Entrepreneur Media.

North Ladder, a UAE-based auction driven second-hand marketplace for pre-owned luxury assets and electronics, is on a mission to help those in need of a cash money injection.

However, co-founders Pishu Ganglani and Ricky Husaini insist on highlighting the human aspect of their business- the fact that it solves a huge pain point of accessing cash quickly in a safe and dignified manner. "We realized that when people needed cash in a hurry, they would either ask a friend, go to a money lender/pawn store, or try to sell something they owned," Husaini says. "Instead of creating yet another platform where people could "sell' something, we decided to invite buyers of second-hand items to compete on our North Ladder auction engine to buy things they liked."

This is not the first entrepreneurial endeavor for Ganglani and Husaini- in 1997, they launched the world's first automated platform to carry out forex swaps of the Saudi riyal. "It was pretty much "a buyback for currencies,'" Husaini says. "The hugely successful rollout of the online riyal marketplace taught us that disintermediation through the creation of an online platform brought significant value-add to end users, as intermediaries were eliminated, that auction driven competitive pricing resulted in the "best price' for whatever one competed for, and lastly, that when not just asset pricing, but also optimizing asset liquidation, one could "get cash' quickly!"

All of this made them realize there was an opportunity to provide a service for people in difficulty. The company was launched initially with the name, Buy Back Bazaar, in January 2018. Today, it's known as North Ladder, with the startup having reached over 15,000 deals so far, while over 2,600 items (across electronics, phones, laptops, tablets, watches, and so on) have live prices on their platform.

Nearly 90 nationalities have been served, and about 80% of items which people sell on their platform are bought back by them- showing how cost-effective and frictionless the service is. "Besides an opportunity to just sell something, we additionally gave people the option of buying back their item a short while later if they wanted, which essentially made us disruptors of both the classifieds as well as the short-term lending industry," Husaini says.

Earlier this year, North Ladder announced a US$5 million Series A funding round, led by BECO Capital, which was aimed to help the company scale up its technology platform, enhance customer experience and pursue further geographic expansion. The investment is an indicator of the co-founders' expertise in the sector, as well as in the region's business arena. Husaini was a currency dealer at Manzil, an international non-government organization dedicated to helping individuals with disability, while Ganglani boasts stints at McKinsey & Company, Reuters, and Emirates NBD.

When talking about Dubai as a place to run a business out of, the entrepreneurs note the Emirate does have its pain points. "It is not always as quick and cost-effective, especially when one is doing something truly innovative," Husaini explains. "Another would be having more open and easy-to-access resources around connecting entrepreneurs with much needed funding."

But this doesn't take away from Dubai's appeal as a hub for business either, he notes. "We just love Dubai, and its energy, positivity, and infrastructure that is as good as it gets anywhere in the world," Husaini says. "The single most important differentiator has been the amazing top-down governance of Dubai Inc., which sets the standards really high, and brings comfort to everyone that they will be treated fairly, equally and impartially." 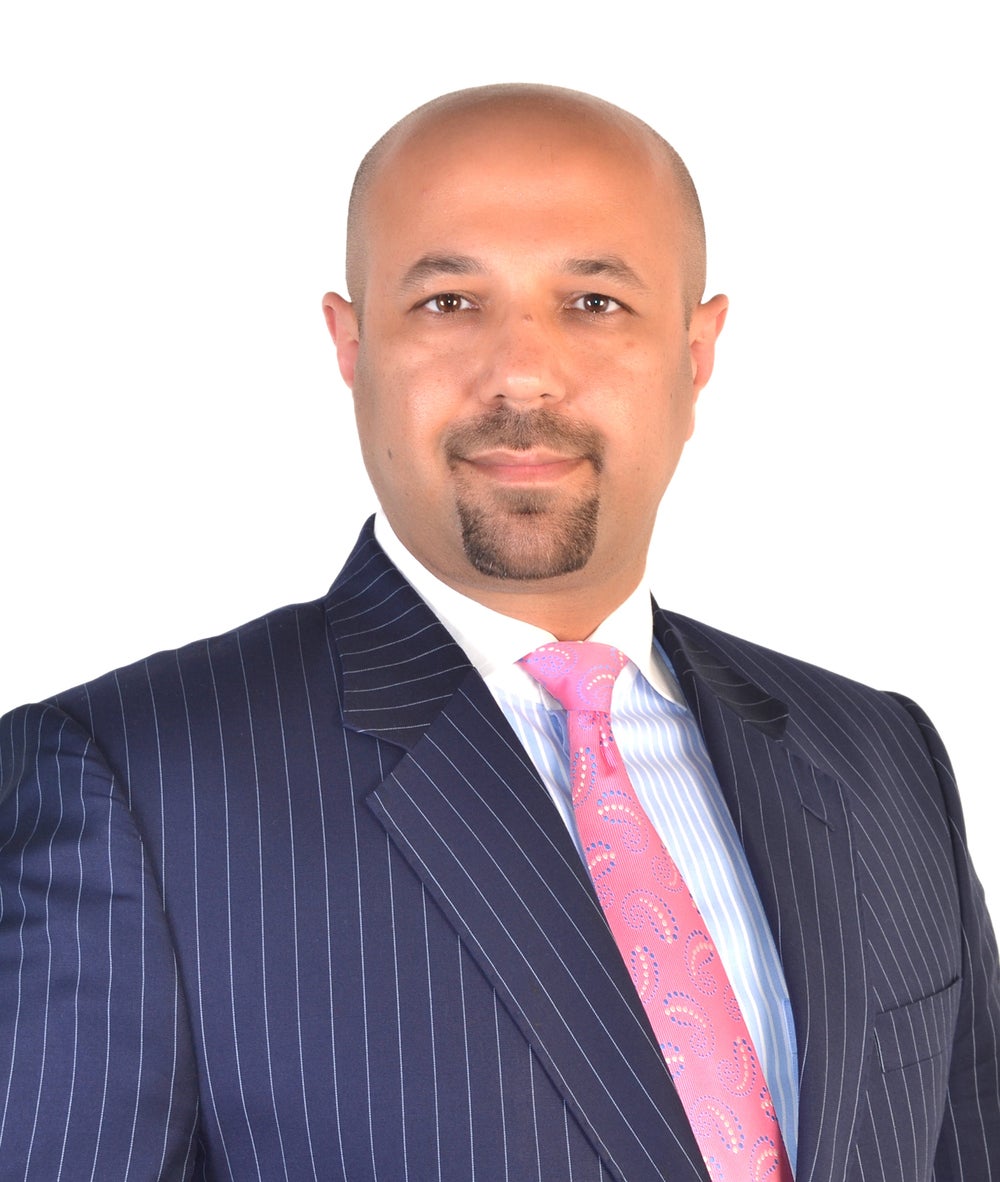 How has the MBRIF accelerator program helped you and your startup? "

As the initials of H.H. Sheikh Mohammed Bin Rashid Al Maktoum, the letters "MBR' have always resonated with excellence and innovation, so being part of the amazing MBRIF innovation accelerator program has been like a dream come true! The biggest benefit has been their ability to build both capacity and capability for the startup community, from the ground up. Opening doors to not just funding, but also industry experts from whom one can constantly learn and use their inputs has been the hallmark of the MBRIF journey for us so far."