We Got Funded: Construction Intelligence Platform ProTenders Raises US$3 Million

The extra capital was needed to support the growing demand for the enterprise's offerings.

By Pamella de Leon
May 14, 2019
Opinions expressed by Entrepreneur contributors are their own.
You're reading Entrepreneur Middle East, an international franchise of Entrepreneur Media.

Construction intelligence and procurement company ProTenders has successfully raised US$3 million for a pre-series A funding round, led by a group of UAE-based investors.

Launched in 2009 by Karim Helal, ProTenders offers a digitized solution to finding new deals and streamlining the bidding and procurement processes in the construction industry in order to support developers, consultants, contractors, suppliers, and manufacturers. After working in his family business in the architecture sector, Helal noticed how the construction industry was (and still is) slow-paced in adopting technology, lacking simplified processes, which leads to delays in even starting a project. "Tendering, for example, traditionally involved stacks of proposals that involved an innumerable quantity of paper and multiple weeks or months of time investment to review and award bids," Helal remembers. 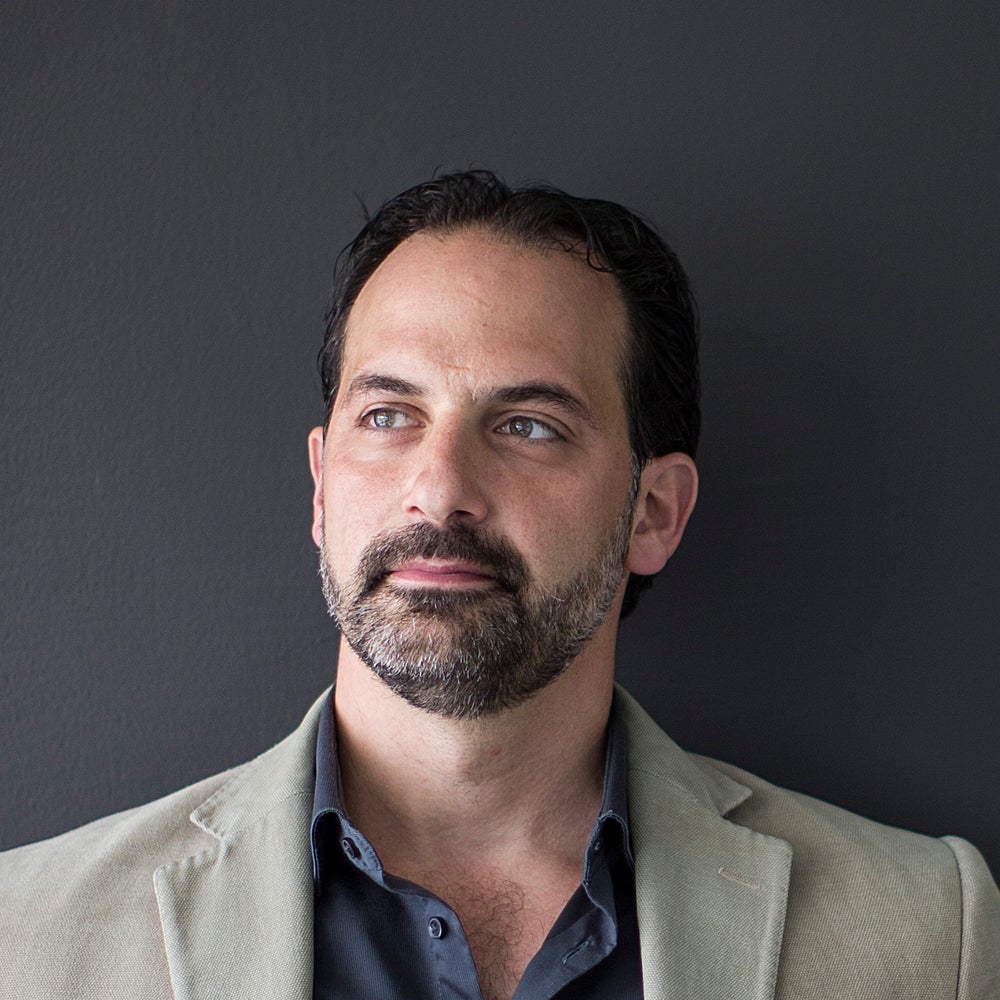 This was what led ProTenders to launch its eTendering solution, which was designed to optimize the construction tendering process in the UAE and GCC. Since then, ProTenders has been running on a SaaS model, with different annual membership options based on the core benefits they offer to customers. According to Helal, ProTenders has over 59,000 tracked projects, 57,000 registered companies, and $35 billion processed worth of bids, with an average of over 109,000 unique visitors per month on its platform, alongside high-profile clients like DAMAC and ADCE, and an international presence in India, Canada, and Poland.

While ProTenders has been bootstrapped since inception, Helal says extra capital was needed to support the growing demand for the enterprise's offerings. Helal commends their strategic angel investors (one of which is Hamda Saeed Al Otaiba of the prominent Otaiba family group) as sharing the same perspective of "wanting to enhance the construction industry through a digitized effort, thereby increasing efficiency and reducing costs." Otaiba notes it was the team's in-depth knowledge of the business and clear plans for the future that were the deciding factors in the deal, plus the startup's USP of online market intelligence in procurement and tendering. In addition, ProTenders' aim to expand into the oil and gas sector was another impressive factor for the investor. With their new investors, given that they are long-serving leaders in the construction industry, Helal sees more opportunities for the enterprise to reach out to government contacts, along with expertise and connections both regionally and globally.

As a single founder running the business, Helal admits it becomes inevitable to become a jack of all trades, but a master of none, so with the new capital, he also plans to scale ProTenders' sales and marketing teams, while also looking out for a Chief Revenue Officer and Chief Product Officer to join the enterprise. There is also a plan to open new offices across the region, and onboard more suppliers, developers, and tender issues. Plus, they are also looking into expanding their partnership program to scale globally faster.

Talking about opportunities in the industry, Helal notes how the construction industry is making use of latest technologies, be it blockchain or IoT, to enhance its efficiency and efficacy. This aligns well with his next plan for ProTenders: while it currently helps companies find, connect, and tender better, the platform is now trying to solve the problem of payment delays within this sector. "The industry relies heavily on paper to manage its processes and deliverables, such as blueprints, design drawings, procurement and supply-chain orders, equipment logs, daily progress reports, and punch lists. Information sharing is delayed and may not be universal, hence making the acceptance process very lengthy and complex, thereby resulting in a lack of productivity and high costs," Helal says. To solve this major concern, ProTenders aims to leverage blockchain distributed ledger technologies to streamline payment processes. "From the tendering phase where all the project scope and payments are agreed, to the release of the payment when milestones are achieved, we hope to contribute to fix one of the most endemic problems the industry is facing globally, and increase the chances of projects to succeed on time efficiency and seamless payment. 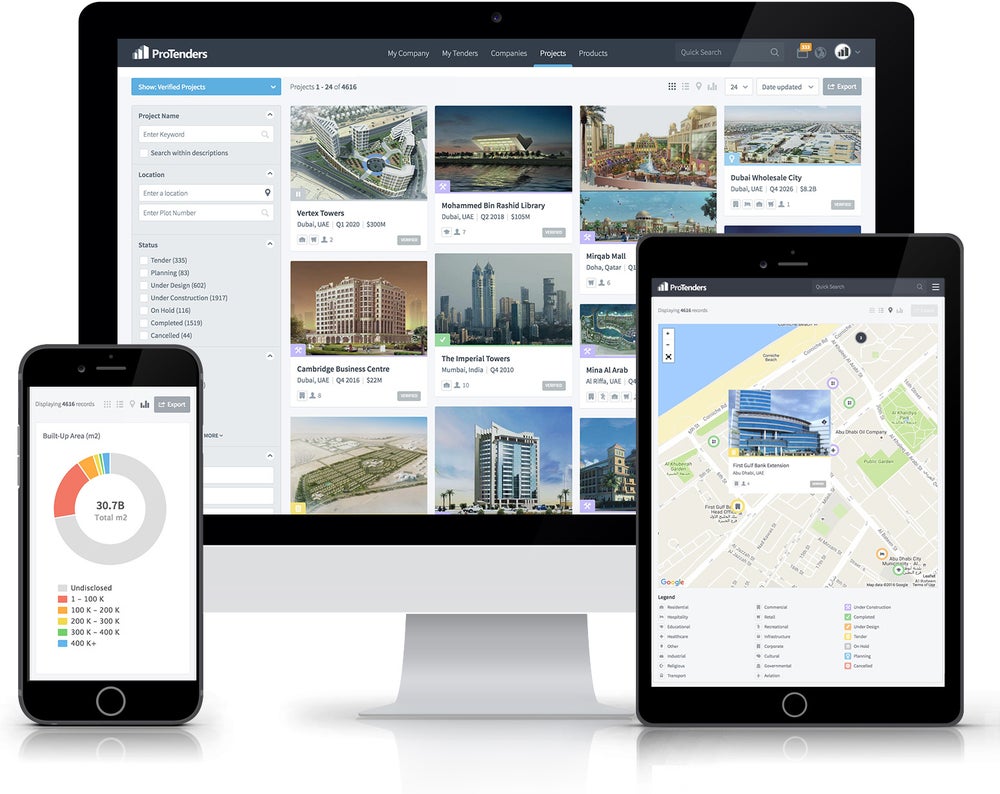 1. Know your investors "Research your potential investors, and focus on the ones that have an interest in your industry / sector."

2. Tell the heart of your story "Make sure you tell a compelling story, and showcase why you and your team are passionate about solving that particular problem."

3. Get your financials right "Define the metrics that really explain your business, and track them extensively."

Own The Room: Three Tips To Use The Art Of Presence In Public Speaking