Determining The Value Of Your SME: Leap Ventures' Henri Asseily Explains How

By Fida Chaaban
July 15, 2015
Opinions expressed by Entrepreneur contributors are their own.
You're reading Entrepreneur Middle East, an international franchise of Entrepreneur Media.

"The first key factor in determining a valuation method for an SME should be to decide how mature its business model is. In other words, does it have massive unrealized medium term future value? If the SME is mature and its revenues are predictable, a standard discounted cash flow model or equivalent works well with analysis of comparables. Any debt is directly deduced from the final value, and future risk to the business model discounts it yet even more," explains Henri Asseily, Managing Partner of Leap Ventures. And if the SME is still growing and has yet to reach its full potential? "Then it is key to have a strong, consistent and believable story about such potential. In that case, the reputation of the management team, its past successes, the "hotness' of the market, or even the competitive landscape play a major role in deciding of the revenue and profit multipliers to apply. For example, a company growing over 50% year over year will be generally valued at a 3x revenue or 10x profit of the following 12 months- this is in a normal market, not the current overheating market where the numbers are much much [sic] higher in the U.S. Even a small risk discount would have a significant impact on the valuation of the company, so selling a compelling story is absolutely key." 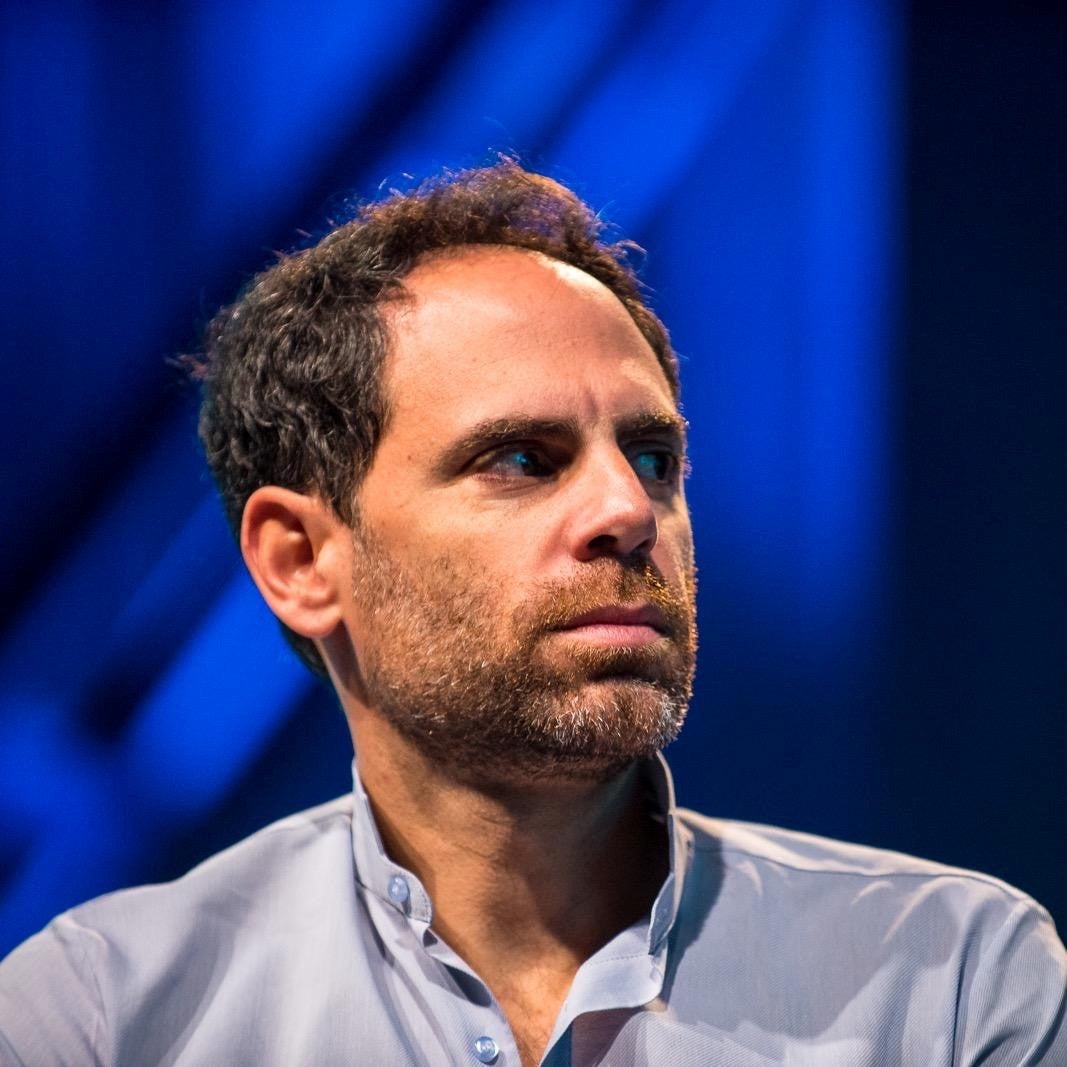 As a serial entrepreneur, investor, mentor and active participant in MENA 's entrepreneurial ecosystem, Asseily has a significant two decades of practical experience to draw on, as well as theoretical knowledge that he can apply; Asseily holds a BA in mathematics and economics from the University of Pennsylvania and an MBA from the Wharton School. His newest undertaking, Leap Ventures, focuses on enterprises that are entering Series B growth stage. As the founder of BizRate.com/Shopzilla in 1996, he served as CTO until its sale in 2005 for US$569 million. "I'm much more of a technologist than a financier, and although I have an MBA from Wharton, I prefer code to Excel spreadsheets. So my approach to valuations tends to be practical, and I take a hard look at the operational risks [like] staffing, market penetration, technical challenges, rather than create financial models and scenarios. When all is said and done, valuing startups for investment is all about the market potential and team strength. That technique is tough to swallow for process-oriented MENA bankers, but they're learning," jokes Asseily.

There are primarily two camps in the valuation game: the "formulaic valuation' crowd and the "valuation is an art not a science' crowd, and the latter holds to a case-by- case scenario whereas the former is executed exactly how it sounds- by applying a standard formula to business models and subsequently apply a dollar value to the company (especially common in the tech company valuation space). "I am in no camp whatsoever regarding valuation, and, to enrage all philosophy teachers out there I have to state that the answer is "it all depends.' Valuation is highly dependent on the stage of the company's lifecycle, the entity doing the valuation, and the goal of said valuation. There are valuations for auditing, for investment, and for acquisition among others." 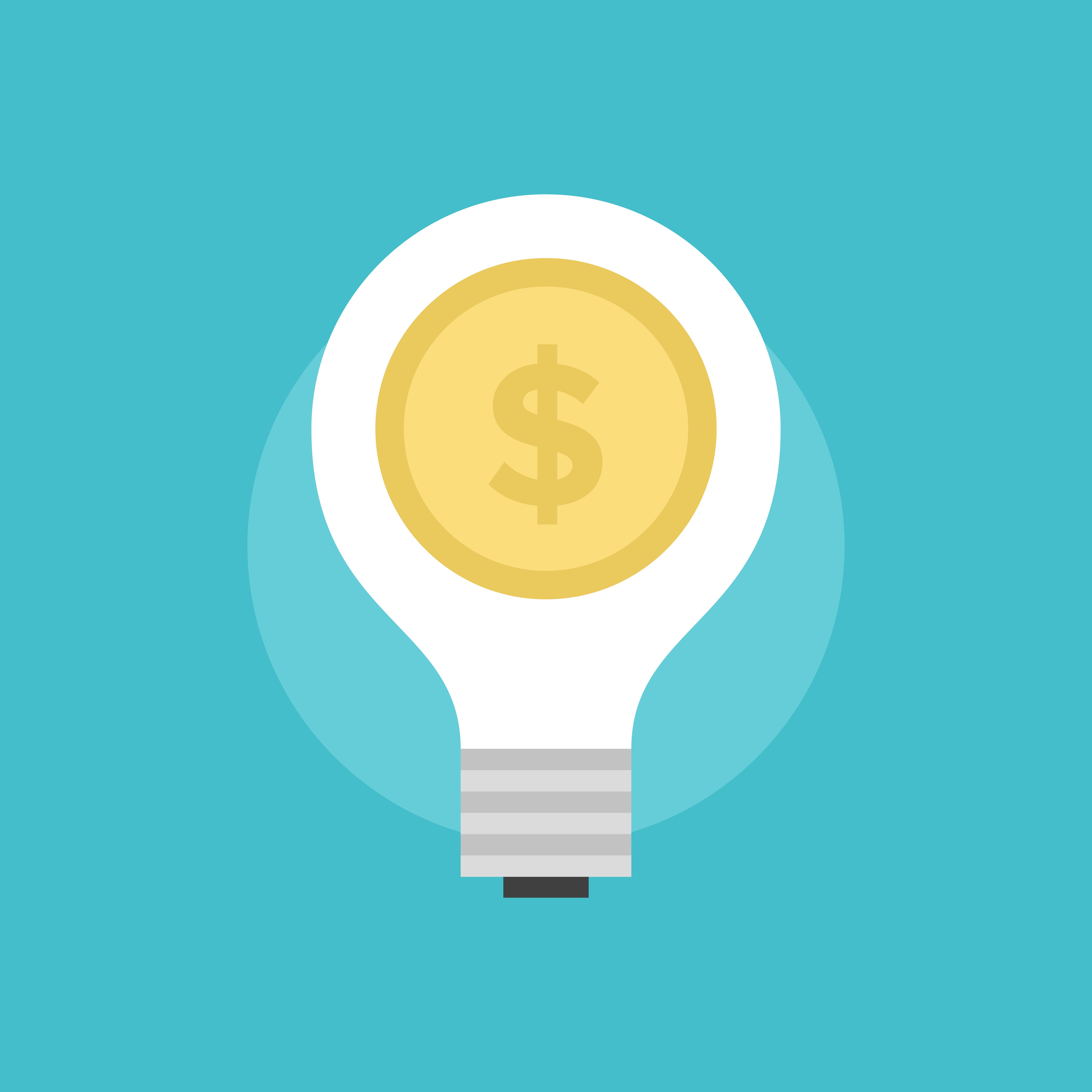 Points To Consider When Embarking On A Valuation

1. "An auditor may embark upon a company valuation to determine the fair price of employee stock options, in which case such a valuation will probably be a conservative premium above the previous investment round valuation."

2. "The company may embark upon a valuation for an investment round, in which case it will probably be in a fast growth cycle, and will determine its valuation based on future revenues. In a sense, the idea is to give the investor a significant discount on expected future value given the risk taken in investing at an early stage."

3. "An acquirer will be doing all the financial analysis on the company that has become mature, and pull out the discounted cash flow model and all other "formulaic valuations' so dear to financial analysts. But in the end, the valuation to the acquirer depends largely upon what value the company will bring to his or her own company, and that may be significantly higher. So the entrepreneur had better know what impact she has on the buyer, and push for a valuation on the higher end of the range."

Asseily cautions that SMEs performing valuations should have a goal in mind, adding that in the case of a M&A the valuation needs to be made with the potential acquirer top of mind, to "maximize the extracted value from the deal." With regards to M&A specifically, Asseily says, "MENA is still very embryonic in terms of M&A, so one shouldn't be looking at comparables, especially when most acquirers will be foreign companies. Take for example the case of the Lebanese Diwanee that sold to the French Webedia, in a very good but complex deal with significant earnouts to monetize the strength of the operating team. Or that of the other Lebanese Shahiya that sold for $13.5M to the Japanese Cookpad, where no independent valuation exercise would ever value it at more than half of what it sold for. This is a textbook case of the acquirer getting synergistic value above and beyond the company's intrinsic one."