Babson College President Dr. Kerry Healey Advises You On Negotiating As An Entrepreneur

"Of the many public sector negotiations I have been involved with, the most complex and impactful was passing Massachusetts first-in-the-nation healthcare reform legislation when I served as Lieutenant Governor with Governor Mitt Romney," says Babson College President Dr. Kerry Murphy Healey. "While healthcare reform was a broadly desired goal, there were significant differences in the approaches and priorities of the numerous negotiating parties, including the federal government, the state legislature, insurers, hospitals, doctors, and consumer advocacy groups." One doesn't need to be well-versed with healthcare reform or with U.S. government policy and procedure to understand the exceeding difficulty of the situation Dr. Healey describes. The latter situation, one that occurred during her tenure as 70th Lieutenant Governor of Massachusetts from 2003 to 2007, proved successful not only for the state, but as a lasting hallmark of her career since it has since been adapted as a model for other states, and "nationally in an effort to strike the delicate balance between extending coverage to all, while engaging private sector competition to contain costs to both the consumer and the government."

People who are successful in diplomacy while serving governmental appointments often carry those skills over to the private sector before and after careers in the public sector. The idea that many former statespeople later become sought-after private sector consultants is highly connected to the ability to reach advantageously-structured agreements, and if they've demonstrated prowess at the negotiation table. The skills required to navigate widely different interests and goals during negotiation periods fraught with stressors, and the impact of a well-negotiated deal is an achievement in itself. "Negotiating skills are incredibly important!" says Dr. Healey. "We [at Babson] believe that a successful entrepreneur is by definition a successful negotiator in the broadest possible sense of the term. The most successful entrepreneurs have created products and services that engage the customer where they are and move them to a place that the visionary entrepreneur can see."

"The interplay between the immediate needs of the customer and the vision of the entrepreneur is in itself a type of negotiation," continues Dr. Healey. "For example, Doug Rauch, former CEO of Trader Joe's and CEO of Conscious Capitalism, describes launching his newest venture, Daily Table, as an initially very tough negotiation between his targeted customers -hard-working people on a tight budget and no time to cook- and his vision of providing healthy, delicious, nutritious food to people with limited financial resources. Doug needed to hear that financial constraints were only part of the problem his business would need to address if his business model were to succeed. "Negotiating' with his customers changed the details of his product; shifted his focus from selling low-cost groceries to adding affordable, healthy pre-prepared meals, while he held fast to his mission. It's been a win-win outcome for Doug and the neighborhood!"

"Babson was the first to understand that thinking and acting entrepreneurially is more than just an inclination," she adds. "It can be taught to anyone, at any stage of life. We actually invented the methodology for entrepreneurship education nearly a half-century ago and, today, see Entrepreneurial Thought and Action® being applied in businesses of all types and sizes, from startups and family enterprises to large corporations and non-profit organizations. We recognize that business leaders cannot predict the future in this increasingly uncertain world. As such, Babson's Executive and Enterprise Education program is designed to develop the leaders that companies need most: those who can create opportunities, envision and navigate change, accommodate ambiguity, surmount complexity, and motivate teams in a common purpose to grow organizations and create economic and social value. We teach our clients to take rational risks and to create new opportunities through action and experimentation, balanced with an appreciation for traditional business analytics." 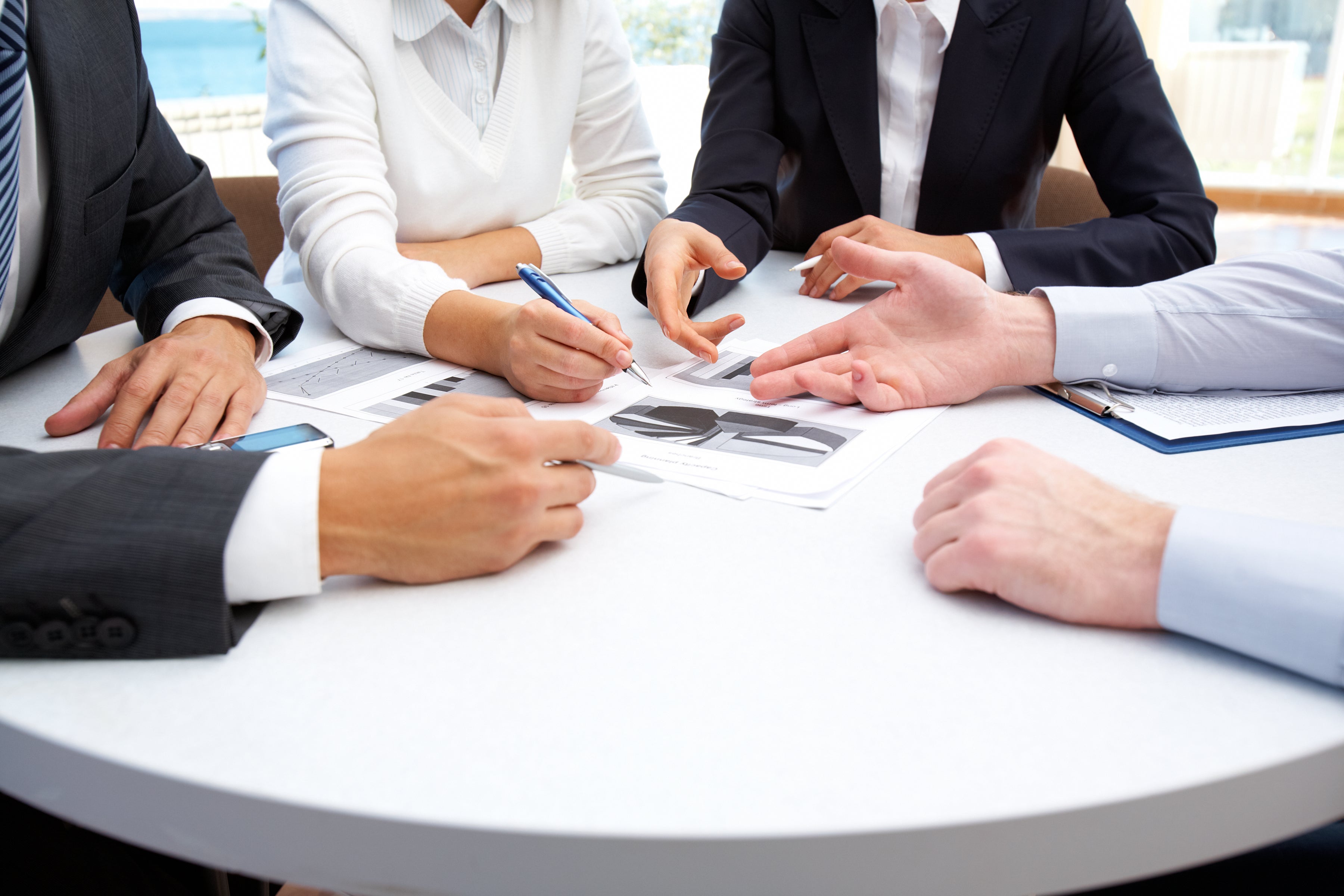 Four Quick Study Tips On Negotiating As A "Trep

Dr. Kerry Healey on getting what you want, when you want it.

1. Know your alternative route, and that of the other party

"First, make sure to know your alternatives (what do you do if you walk away from a deal?), and know the other party's alternatives. This type of assessment and data gathering is important to perform before you enter into a negotiation. This advice is often what negotiation professors will say is almost the only advice you really need for any negotiation."

2. Maintain your decorum, but stand your ground

"Second, never confuse being "nice' with giving up economic value. Being nice -and striving to form positive relationships- does not mean you have to make monetary concessions. As our students are often reminded, sometimes walking away from a deal is the best thing to do."

3. Know where to draw the line

"When I asked some current students this question, their response was unanimous: don't compromise on liquidity- many young businesses fail due to inadequate cash to fund operations."

"Babson faculty teach that you do not have to be unpleasant to make your interests and positions clear in negotiations. To avoid a tense or tough situation, we teach that the best thing to do is to articulate what you want and why, and take a learning approach to understand why the other side may not want a specific aspect of deal. In these challenging situations, we recommend adopting a "just want to learn' attitude rather than taking a "this is a fight' approach."