It's time we started embracing our own failures. After all, some of business' greatest success stories happened after failure.

In the Middle East, failure is a taboo subject. We don't like to talk about the startups that have failed, or the people that have sacrificed every aspect of themselves- their financial wellbeing, their relationships, their reputations, even their mental and physical health, and have failed miserably. But perhaps it's time we started embracing our own failures. After all, we may be in good company since some of business' greatest success stories happened after failure. Maybe it's time we turned failure's lessons into successes. Check out three of history's biggest failures that may serve as your dose of inspiration to succeed: 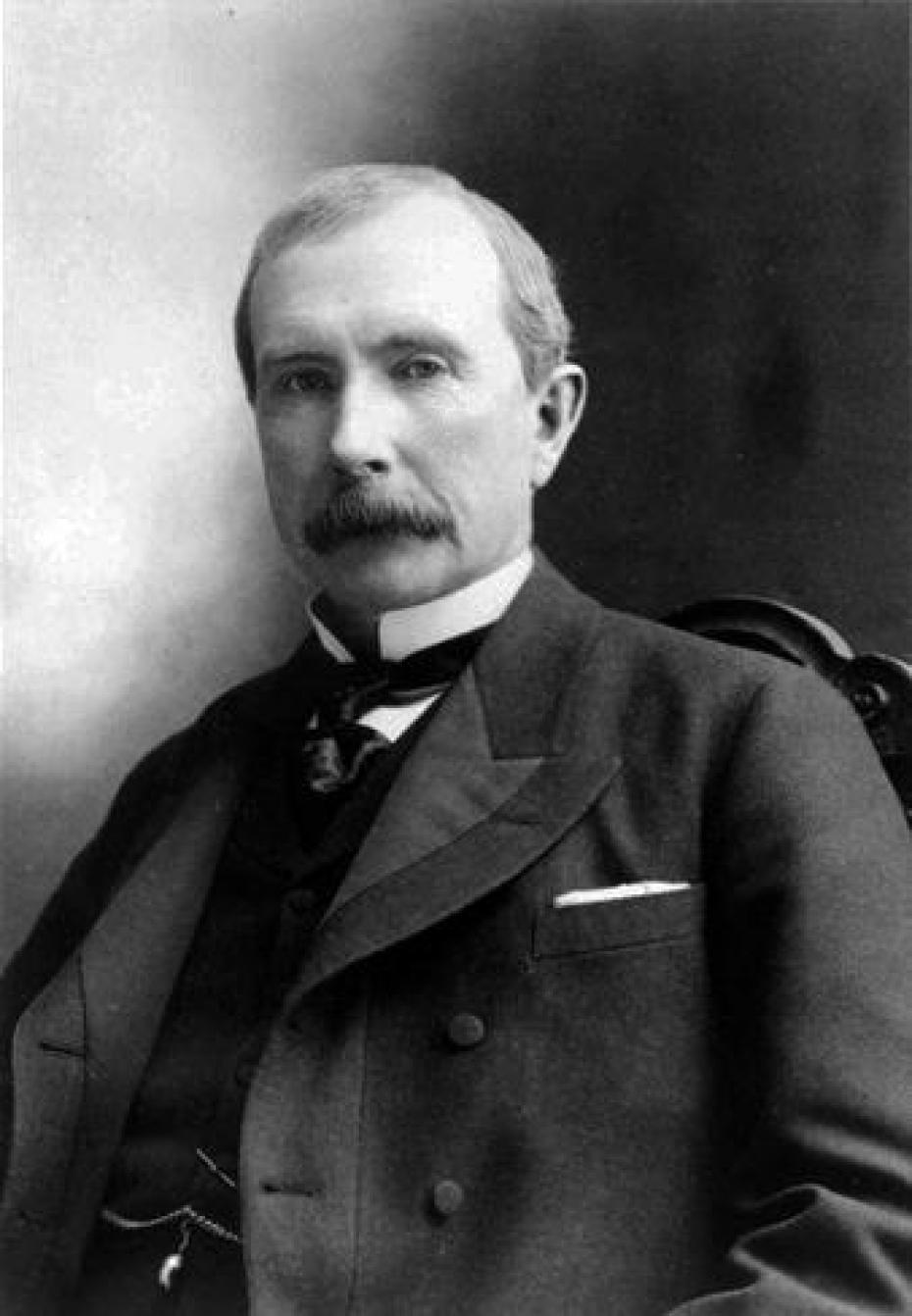 Years before the world's first billionaire dominated the American oil industry, creating from nothing the massive wealth and power behind the controversial Standard Oil Monopoly, John D. Rockefeller was a high school drop-out... But that did not prevent him from becoming one of the savviest businessmen in history. Following his success in creating the behemoth oil refinery giant, Standard Oil, he was hit with media and legal troubles, resulting in the break-up of his entire business— which took years to build. (Note: today Exxon Mobil and Chevron are surviving "break-offs" of the giant monopoly). Through his resolve, he managed to turn his entrepreneurial and life "failures' to his advantage. After the break-up of his company, he became one of the wealthiest men in the world and to this day, remains one of the most generous philanthropists the world has ever seen, donating over US$30 million of his fortune to educational and social causes across the world. His legacy paved the way for modern philanthropic giving and his positive impact continues to be felt across the globe. 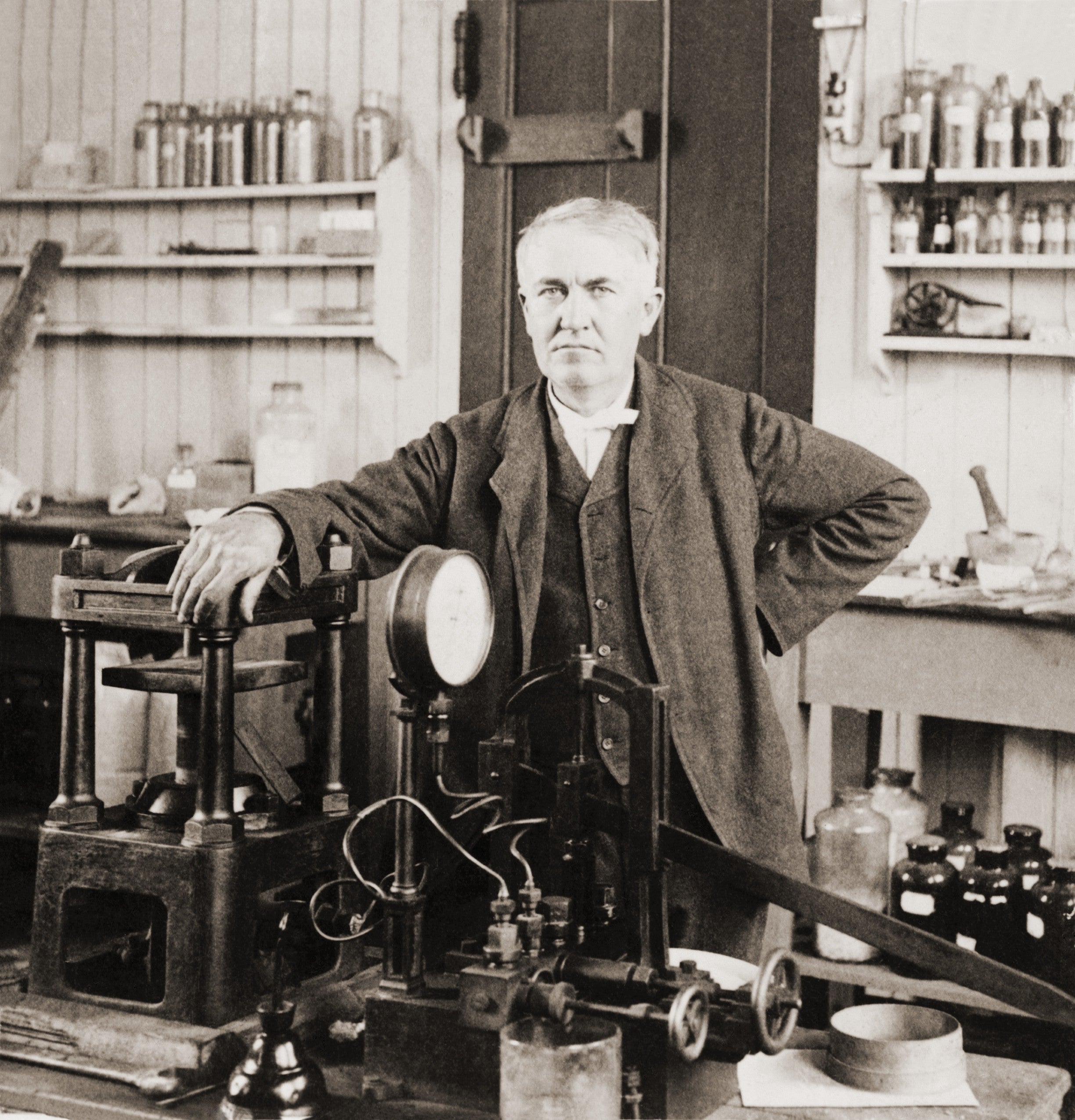 One of the world's greatest innovators, Thomas Edison, inventor of the lightbulb and recipient of over 1000 patents during his lifetime only achieved great success after suffering failure. Arguably, he would not have been successful without these setbacks. His very first patented invention was an electrographic vote recorder to be used by governments; the machine let officials cast their votes and then calculated the tally. To Edison, this was an efficient and genius tool, but politicians—his customers— did not share his thoughts and rejected the invention. After experiencing this failure, he began to focus his efforts on better understanding potential customers, saying, "I never want to build something that nobody wants to buy." Failing, and learning from that failure, may well be the most important lesson for any entrepreneur. Edison says that "many of life's failures are people who did not realize how close they were to success when they gave up." 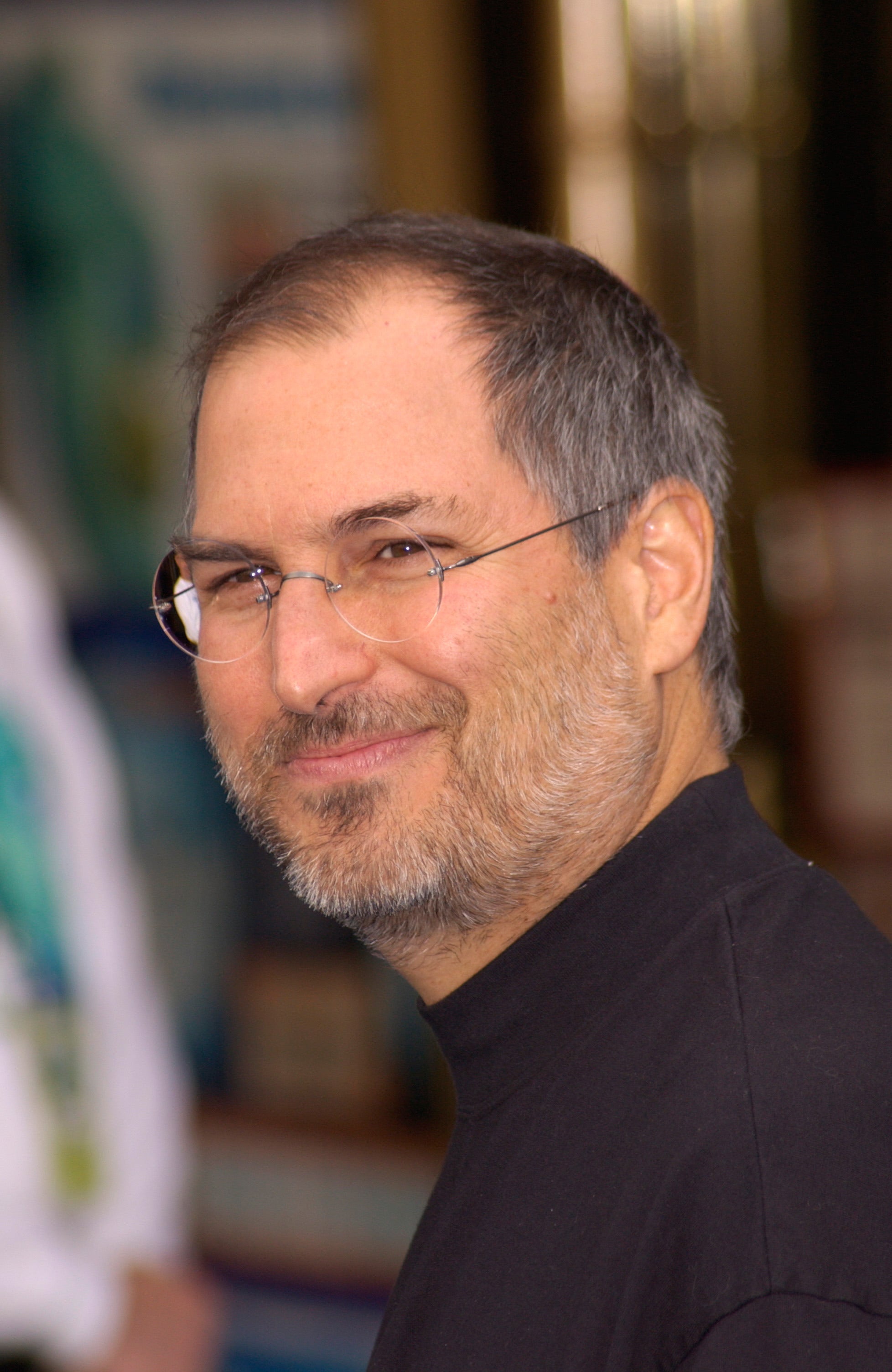 One of the most successful entrepreneurs in modern history, and creator of Apple one of today's most valuable brands in the world, Steve Jobs wasn't always a great success. In fact, by his own admission, his failures helped lead to what many see as massive success, including his dropping out of university. "If I had never dropped out, I would have never dropped in on this calligraphy class, and personal computers might not have the wonderful typography that they do," he said in a Stanford commencement speech. In another embarrassing setback, he was fired by Apple, the very company that he started. Although he didn't recognize the lesson at this time, getting fired from Apple turned out to be a very positive part of his and Apple's later success story: "It freed me to enter one of the most creative periods of my life."

No entrepreneur ever dreams of becoming a failure. Failure is not something we like to talk about in life. We'd much rather become great business successes and fixate on this side of entrepreneurialism, but the reality is that most entrepreneurial success is only the result of experiencing extreme hardship, massive failure, and in following through on the words of Confucius: "our greatest glory is not in never failing, but in rising every time we fall."

Kara Schoeffling
Kara Schoeffling is a public relations executive, working with a variety of clients across the Middle East. Enthusiastic about women’s entrepreneurship in the Middle East, Schoeffling’s background in public policy and communications has been put to work advising startups, non-profit organizations, Fortune 500 companies and governments. A graduate of Georgetown University, Schoeffling is based in the UAE. Talk to her on Twitter at @Karasdxb.

How to Write a Business Plan

Now that you understand why you need a business plan and you've spent some time doing your homework gathering the information you need to create one, it's time to roll up your sleeves and get everything down on paper.

10 Great Quotes on the Power of Goals

Setting goals is the first step to accomplishing anything meaningful.