The Uncle Fluffy brand now has the distinction of being franchised out to multiple geographies within three years of its existence, which makes one wonder of its secret sauce.

We've all heard that success doesn't happen overnight, and that you probably need to discover the cure for cancer to be the next big success story. And if these are the norms, then Uncle Fluffy's claim to fame couldn't be farther from normal.

Uncle Fluffy Bakery, which specializes in baking the famous spongy and jiggly Japanese cheesecake, today has 14 branches operating worldwide, and 135 branches to open before the end of 2020. A. D. Mohra, the founder of Uncle Fluffy Japanese cheesecakes, took the simplicity of five menu items, and turned it into a multi-million international franchise opportunity.

With the Dubai skyline as his canvas, his story does not have the typical rags to riches backstory. In fact, before venturing into the world of F&B, he ran a successful e-commerce venture, and one of the country's very first and most successful blockchain investment companies. A. D. Mohra made a profitable exit from his e-commerce stint, and a chance travel encounter with a soufflé style Japanese cheesecake laid the foundation of the region's fastest growing low cost food franchise.

Following an experience in Japan, he went out on the hunt to find a taste to the ever jiggling, pillowy dessert, but with no luck- sparking the idea of "scratching his own itch." But first, he needed an airtight business plan, and the rest, as they say, is history.

Uncle Fluffy was established in 2017 with one branch, and by 2018, the jiggly delights could be found across three branches in its hometown of Dubai. Today, Uncle Fluffy Japanese Cheesecakes are sold through 14 branches across four countries with a flagship store in The Dubai Mall, which is also dubbed as the world's largest retail destination. 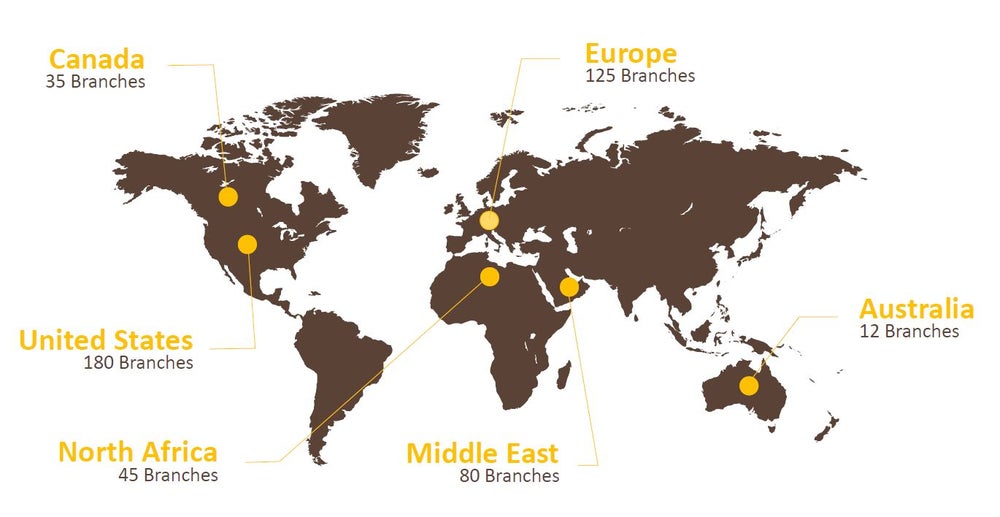 Source: Uncle Fluffy
The brand now has the distinction of being franchised out to multiple geographies within three years of its existence, which makes one wonder of its secret sauce.

Why you should franchise Uncle Fluffy?

We were borderline baffled upon understanding the math of becoming a franchise, so here goes three reasons why you should franchise Uncle Fluffy now:

1. Low cost franchise opportunity This brilliant franchise concept was designed to give a chance to work with young entrepreneurs to allow Uncle Fluffy to grow faster and wider, by providing a very affordable franchise fee and low royalty fees, in addition to simplifying the fit-out design to avoid unnecessary costs. Entrepreneurs can either buy the franchise to operate a shop, or even start with an island kiosk.

2. Highly profitable franchise opportunity According to the founder, one Uncle Fluffy shop can make a monthly income of US$80,000 to $100,000, while island kiosks can make a monthly income of $40,000 to $50,000, depending on the location and the footfall. Some Uncle Fluffy franchisees have reached break-even point after 60 days of their opening date. With a profit margin of 35% to 38%, Uncle Fluffy became one of the most profitable franchises to buy.

3. Easy and fast growth One of the reasons Uncle Fluffy is the best franchise opportunity is the step-by-step guideline provided by the franchisor, in addition to the training and constant innovation in operations that made Uncle Fluffy easy to open and easy to operate. Providing full and constant support to franchisees has also allowed them to focus on their business, and maximize their financial growth. Being a franchisee, you will be provided with a range of services and support from the franchisor, such as location hunting, equipment buying, equipment setup, ingredients buying, design guidance, staff hiring, cake preparation, and baking.

Uncle Fluffy's Japanese cheesecake is a mouthwatering, delightful, pillowy, and soft dessert that has won over numerous fans across the globe, with its unbelievable fluffiness, decadent sweet flavor and irresistible scent. These amazingly fluffy Japanese cheesecakes and tarts are loaded with delicious decadence of cream cheese filling. Combining the finest quality ingredients with the top secretive process, Uncle Fluffy has honed and perfected it down to an art since its inception.

There aren't many cake shops outside Japan that hold the perfect recipe and techniques to make Japanese fluffy cake like Uncle Fluffy, and now with an opportunity to franchise at a low cost and high returns, people will experience it firsthand through one of Uncle Fluffy's branches across the globe. 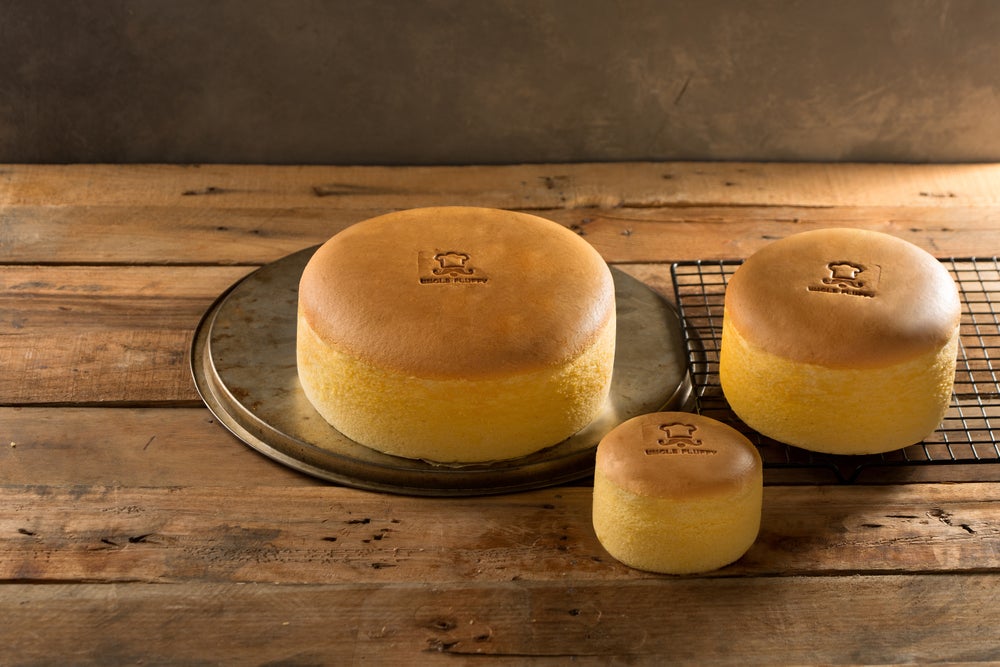