How Sports And Entertainment Industries Go Hand In Hand

By Ali Haidary
July 13, 2015
Opinions expressed by Entrepreneur contributors are their own.
You're reading Entrepreneur Middle East, an international franchise of Entrepreneur Media.

Today's sporting events welcome people of all ages and backgrounds seeking more than just their share of action on the pitch. Crowds at the biggest sporting events are placing more value in the entertainment and pleasure they offer off the pitch, and businesses are quickly responding to this.

Gone are the days of stadiums filled with statistic-obsessed teenagers and fans dressed head-to-toe in sportswear. Event organizers in the region are rapidly revamping their entertainment offerings at events in a bid not only to grow audiences, but to enhance the overall experience. Sponsors are spending as much on their activation budgets as they are on acquiring the event rights in the first place. The commercial dynamics of sport and entertainment are more intertwined than ever before.

The industry is developing entertainment-driven strategies around its major sporting events on a global scale that is far superior than it was a decade or two ago. Think Shakira at the 2010 World Cup, cheerleaders at IPL Cricket, Janet Jackson and Justin Timberlake at the Super Bowl, and Hollywood A-listers sitting courtside at the NBA– it is now impossible to keep the worlds of sport and entertainment apart. People are buying tickets to today's events expecting to be entertained and, with this in mind, the responsibility of sports entities is evolving. It is no longer enough to win on the court or on the pitch, but the need is ever greater to entertain off it as well. And entrepreneurs in these industries can often enjoy the benefits of having the upper hand over their larger, hierarchy-driven rivals in other industries.

With new technologies developing on a daily basis, and the fleeting trends of an ever more influential and younger consumer base, the need to adapt is stronger than ever. Adaptability comes easier to businesses whose decision-makers are fewer. As an entrepreneur, it is essential to allow a business to not only react quickly to new trends, but to also take calculated risks in predicting them. Developing an organizational structure that retains flexibility in its decision making is imperative to successfully operating in an industry as susceptible to change as the events sector is. Being "adapt-friendly" or pre-empting your next strategic move (before you are forced to make it), can pay real dividends to your long term game plan in sport and entertainment. 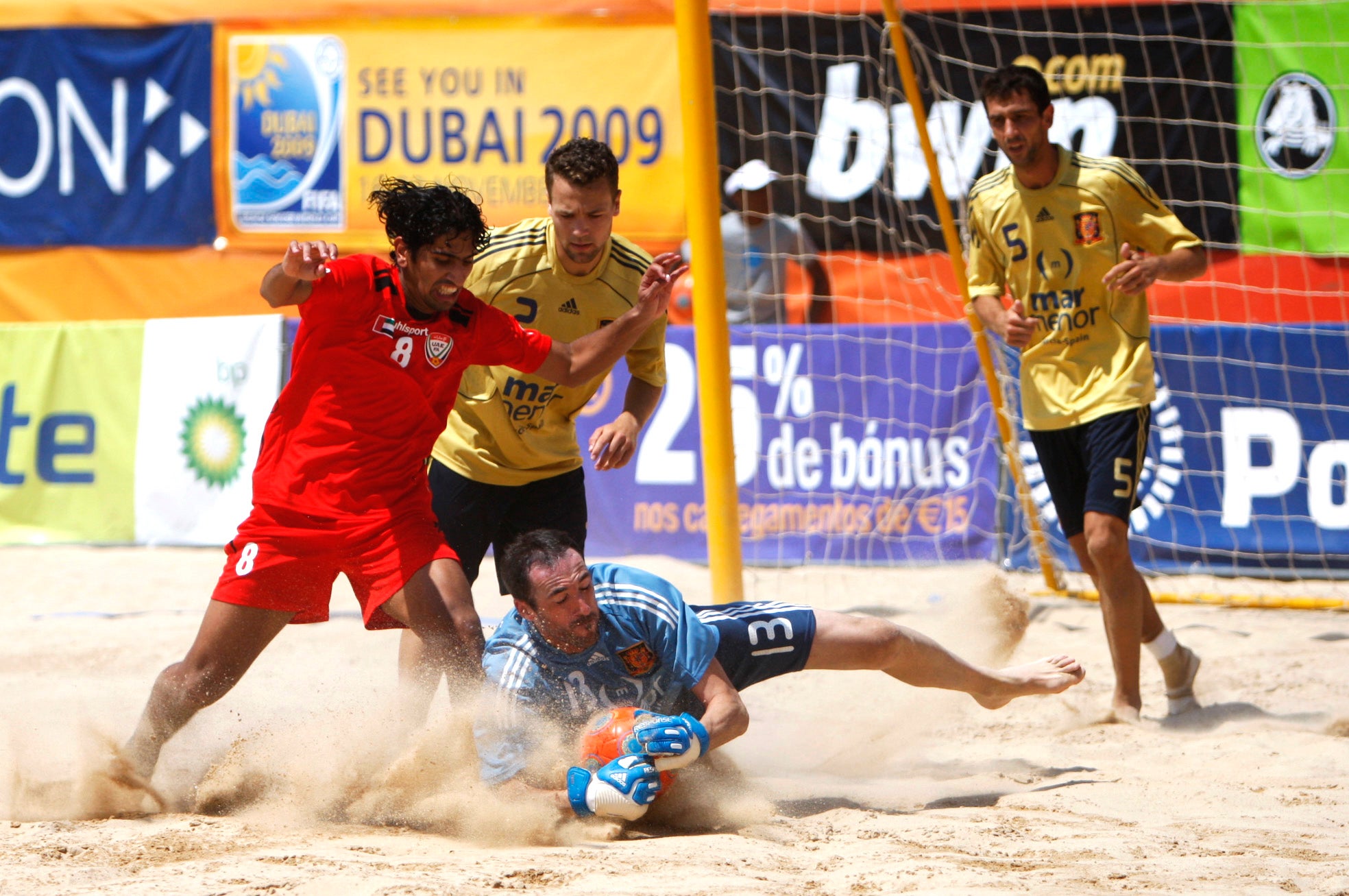 On a personal level, I remember vividly my first ever football match. It was on a cool September afternoon at Highbury watching Liverpool beat Arsenal 2-0. The experience left an indelible mark and I was forever hooked. I recall just as vividly my first ever "live event", a Disney On Ice show a year earlier at London's Wembley Arena. I sat in wonder and awe by my father's side as I watched Mickey, Minnie and all the Disney characters that I adored skating before my very eyes. The flame was lit and has been burning ever since. It is these same memories that I had wanted to bring to the Middle East so that future generations can experience what I did all those years ago and develop new memories of their own. After recognizing that the GCC was missing authentic, high-quality family friendly content, we signed a pioneering five-year exclusive agreement with Feld Entertainment, the world's largest producers of family entertainment. This move was only possible as a result of our business structure, which enabled us to act quickly and seize the opportunity ahead of more recognized and larger competition.

Last year, we officially rebranded from Sport Solutions to SES, as the potential in the entertainment sector became more apparent. We saw scope for a business that bridged sport and entertainment, and the mutual synergies operating across both sectors. Ten years after taking a pioneering role in the growth of sports marketing in the region, we have led the industry yet again with the incorporation of entertainment in our ever growing and varied portfolio. 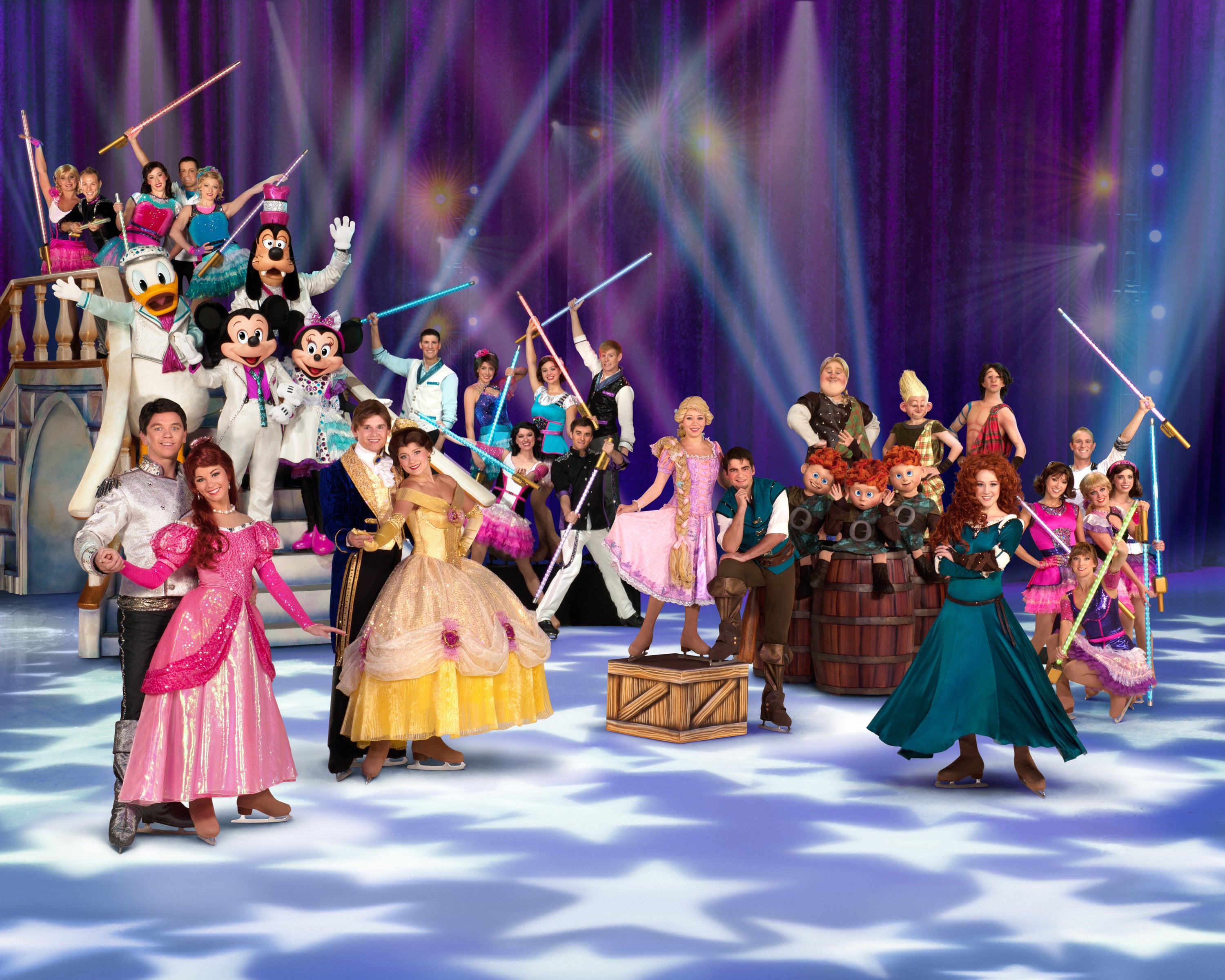 Working with companies, brands and athletes that you are passionate about encourages success from within. As a professional marketeer and lifelong sports fan, it was a natural transition to start a sports marketing agency, and it is this thorough knowledge based on a long standing passion that has been my driving force ever since. Without a deep and solid understanding of the sector, we would not have been able to accomplish some of our biggest milestones, including negotiating Etisalat's ground-breaking sponsorship deal with Spanish Football giants FC Barcelona and Cristiano Ronaldo's unique brand endorsement agreements with Mobily and KFC.

The outlook for sports and entertainment in the GCC is exceptionally strong, with pioneering, world-class infrastructure and talent-driven initiatives placing the United Arab Emirates and Qatar in particular, firmly on the world map with Expo 2020 and FIFA World Cup 2022. Fuelled by a growing economy and underpinned by an unrivalled destination proposition, the region offers some of the most exciting business climates to operate in. Rather like the athletes that we work with, you have to know your game, live and breathe it in order to succeed at it. You can rest assured that challenges and hurdles will present themselves along the way, but with the right motivation and commitment, the hard work pays off.

As an entrepreneur, playing the game is made that much easier when you play by your own rules.