How To Become More Likeable In The Business World

It's a question worth considering: to be successful in business, do you have to have a likeable personality? It must be noted here that being likeable alone will certainly not help you in the face of bad business decisions, or a turn in fortunes that sees your product or service suddenly fall entirely out of demand. That said, on an even playing field with a healthy level of competition, it's fair to say that being likeable has its advantages. If you possess a magnetic personality that makes clients want to spend more time with you, and prospective clients gravitate towards you, surely, that gives you an edge on occasion– especially when you are directly out there, networking and selling.

The truth is that being likeable does have its advantages in the business world. A recent study by the University of California, Los Angeles (UCLA) pointed to a clear correlation between a person's level of popularity and their success in a corporate climate. The question, then, is whether "likeability" is something that we are born with, or whether it is something we can acquire.

This is actually where it gets interesting: there is a common misconception that how likeable a person is comes from natural or non-teachable traits- for instance, how extroverted you are, the way you look, whether you are naturally funny and so on. However, research by UCLA paints a very different picture. The university's study into the character traits of likeable people found that, in actual fact, we are more drawn towards people who have skills that can be learnt, such as sincerity and reason.

So by this rationale, the debate shifts to how one can become more "likeable." If, after all, likeability is a skill that can be acquired (like marketing or finances or human resources), and likeability can potentially bring us greater success, then it's best if we all work on it, right? Well, whether you agree or not, there are plenty of ways this can be done. Let's now take a look at six common traits of likeable people, which are all things that can be practiced by any one of us on everyone from our coworkers and clients to your Starbucks barista.

The biggest mistake people make when listening to others is that they are so focused on what they are going to say next that they don't really take in what is being said. Likeable people do not do this. They take an interest, ask questions, and take note of the answers. We all like to know that we're being listened to, and asking relevant questions about the topic of discussion is a simple way to acknowledge that you are taking in exactly what is being said.

2. Likeable people are of a consistently stable character.

In business, as in life, we all like to know where we stand, and few traits turn people off quite like character inconsistency. I am sure we can all recall a certain coworker or even a boss that we've had to walk on eggshells around, not really knowing whether we will be met by openness or an outburst of some kind in any given situation. Generally, we tend to gravitate towards people who give us a level of comfort that comes with knowing what to expect– and knowing that we will generally be met with a reasonable response to any situation, regardless of whether that situation is a tense one or not. Get a reputation for being inconsistent in your behavior, or even erratic, and pretty soon people aren't going to have much time for you. For the most part, likeable people are reasonable and reliable, and do not let their mood affect how they treat others.

Sincerity and honesty are the absolute cornerstones of likability. We tend to gravitate towards genuine people because we feel we can trust them. If you don't know something, admit it, and if you don't agree with someone, tell them. Just do so diplomatically, and choose your words carefully when approaching a subject matter that has the potential to offend.

There is often a temptation in business to lead with your successes– to put up an almost arrogant front in order to get the upper hand or to avoid looking weak. But a little humility goes a long way, and it is a very endearing characteristic– and, according to studies, it is also a sign of higher emotional intelligence. The business world can be a rather tense and threatening environment at times, and one very powerful way to make someone else feel comfortable is to understate your achievements or even expose your vulnerabilities. 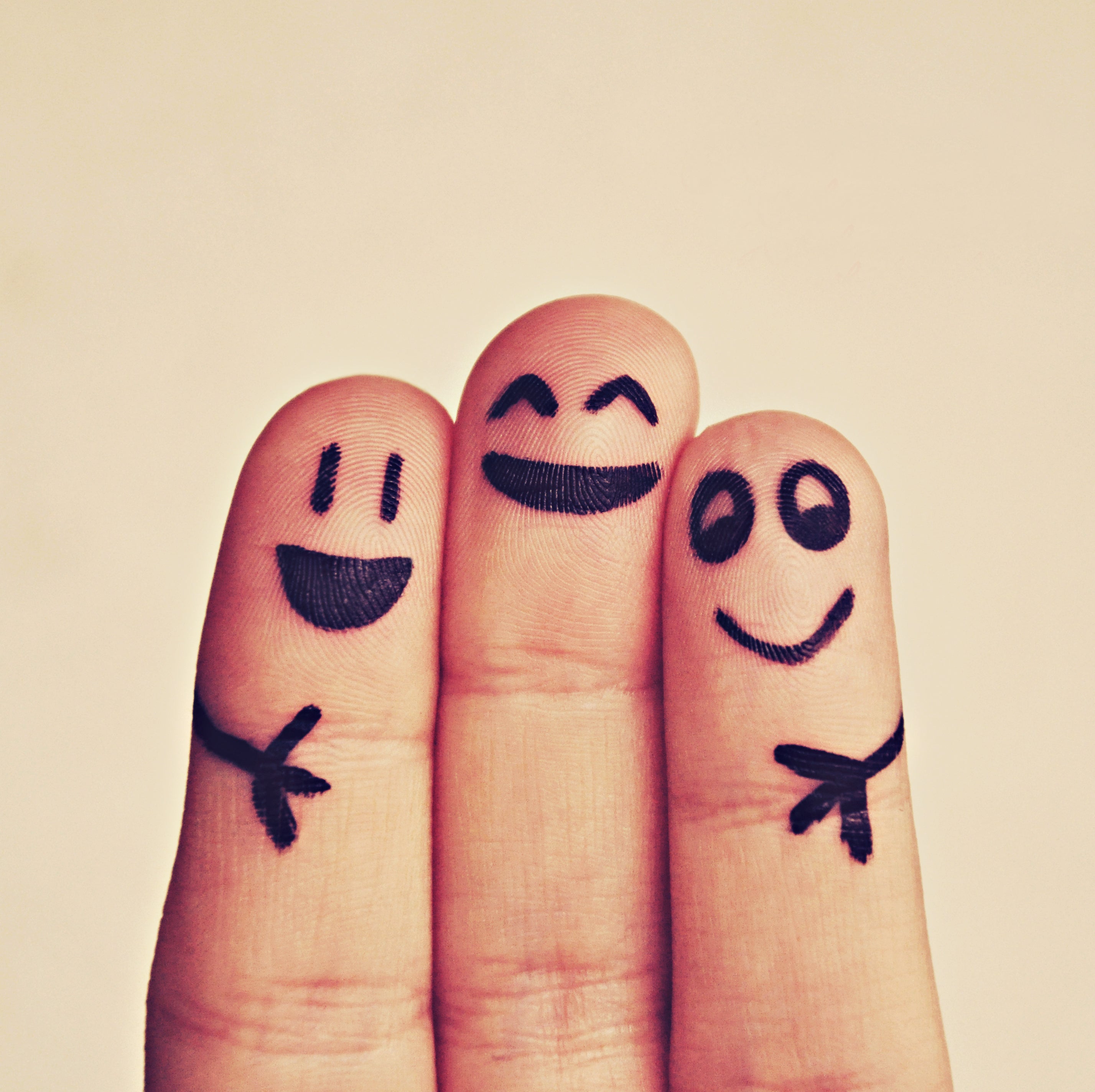 Negativity is a difficult characteristic to like. More often than not we feel uncomfortable around negative people as they bring us down or look to take the shine off a success with a criticism. Not that there is anything wrong with criticism, of course, but it should be appropriate to the situation and not be a complaint for the sake of being a complaint. A positive outlook usually rubs off on others, much in the same way that negativity does. But there's an even better reason to practice your positivity: according to the University of North Carolina, positivity improves your skill base. A groundbreaking study by Professor Barbara Fredrickson found that positive emotions broaden our sense of possibilities, which in turn allows us to build new skills and resources that we may never have acquired otherwise.

6. Likeable people don't look to get something from every encounter.

Likeable people genuinely "like" people, and so tend to approach situations and interactions looking to enjoy the experience rather than to get something out of it. We've all been there: you're having a great conversation with a new acquaintance, and then all of a sudden, the business proposition comes out. That's not a bad thing, of course, but when the sense is that the friendly and enjoyable conversation was all just a lead-up to the business pitch, then it is hard not to feel disappointment and possibly even awkwardness. Likeable people naturally want to get to know people, and that shows. If there is business to be had, that will eventually come out, and likeable people are at ease with this. But if you are itching to uncover the mutual business opportunity, it will be clear that this is your intention. That is both off-putting and unlikeable.

When it comes to the personal, "non-business us," I think likeability is a much more natural thing. Those with good and kind hearts, agreeable and personable approaches to situations, and transparency are often naturally likeable because they disarm the other person and one gets the feeling that they are easy and "safe" to be around because of that inherent "goodness."

Being "likeable" in business, on the other hand, is not quite that natural a thing, and in some ways, it is about more than simply "being liked." It is about handling ourselves appropriately to ensure we fit somewhat harmoniously and advantageously in this complex and often highly charged environment, and while that is not to say it is something phony, we are in part acting the way we assume is going to put us in the best standing to achieve our business objective. And in that sense, it indeed makes sense to look at it as a business skill, the practicing of which just makes good sense.