A Slam-Dunk Partnership: Sole Acquires Stake In Ball Above All To Bolster Interest For Basketball In The UAE

The two parties thus hope to make use of the partnership to create a stronger buzz around basketball in the UAE, while also working to groom professional players for the sport.

Sole, a creative agency, festival operator, and publisher perhaps best known for founding the Sole DXB Festival in Dubai in 2010, has acquired a stake in UAE-based basketball league Ball Above All, with the resulting partnership set to be called Sole Ball Above All (SBAA). 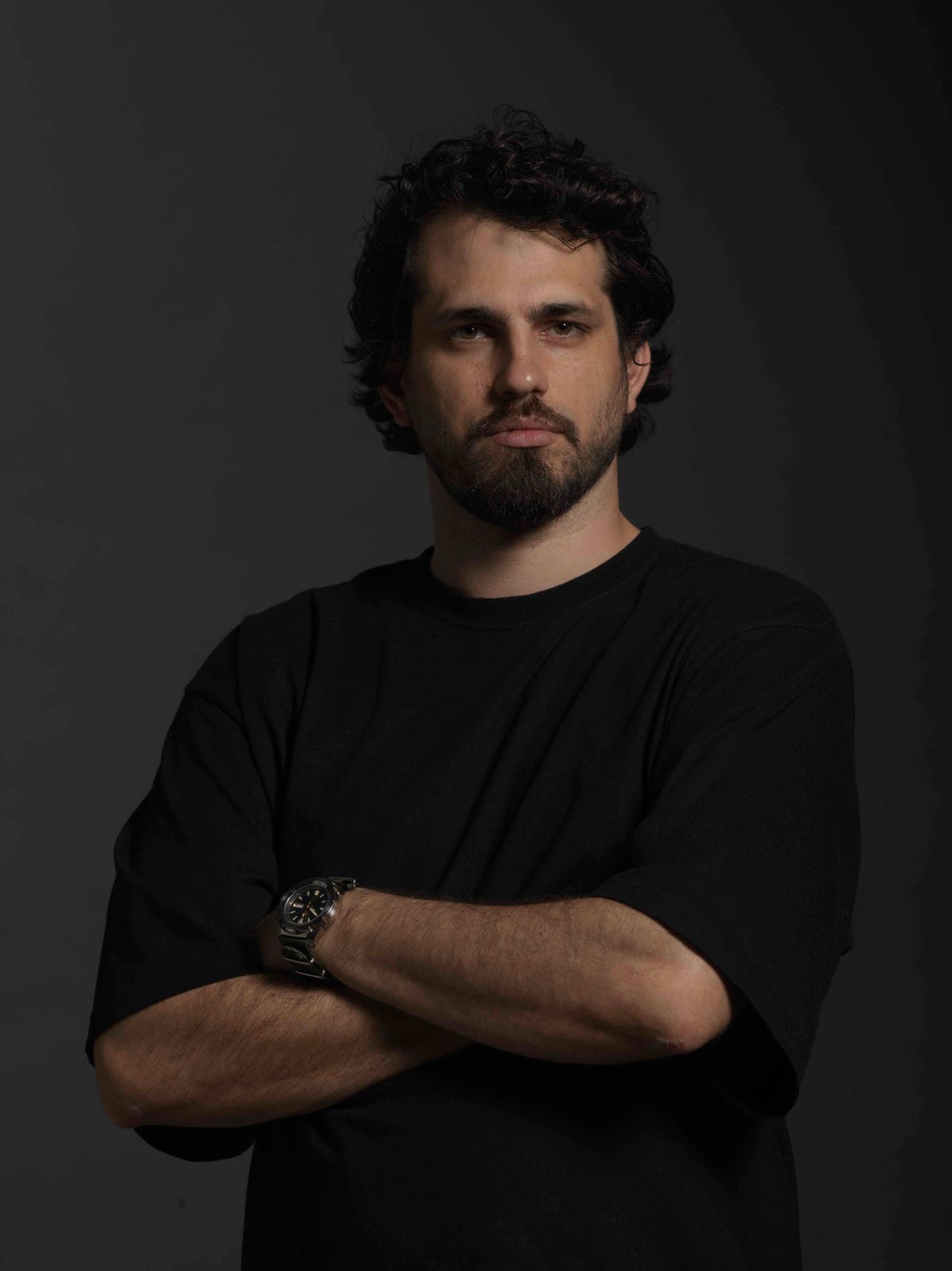 Meanwhile, from Abiad's perspective, having overseen the development of basketball leagues with over 80 teams spread across the UAE, he believes that SBAA will be able to unearth more players for the sport in the country. "Talent is always present, and we have helped many local professional clubs in the UAE to scout players from our leagues," he says. "We participated in the UAE Vice President Cup in 2017 and the Federation Cup in 2021, which gave many players within the expat community a stage to shine. Many clubs then jumped in and signed players from our 2017 team." 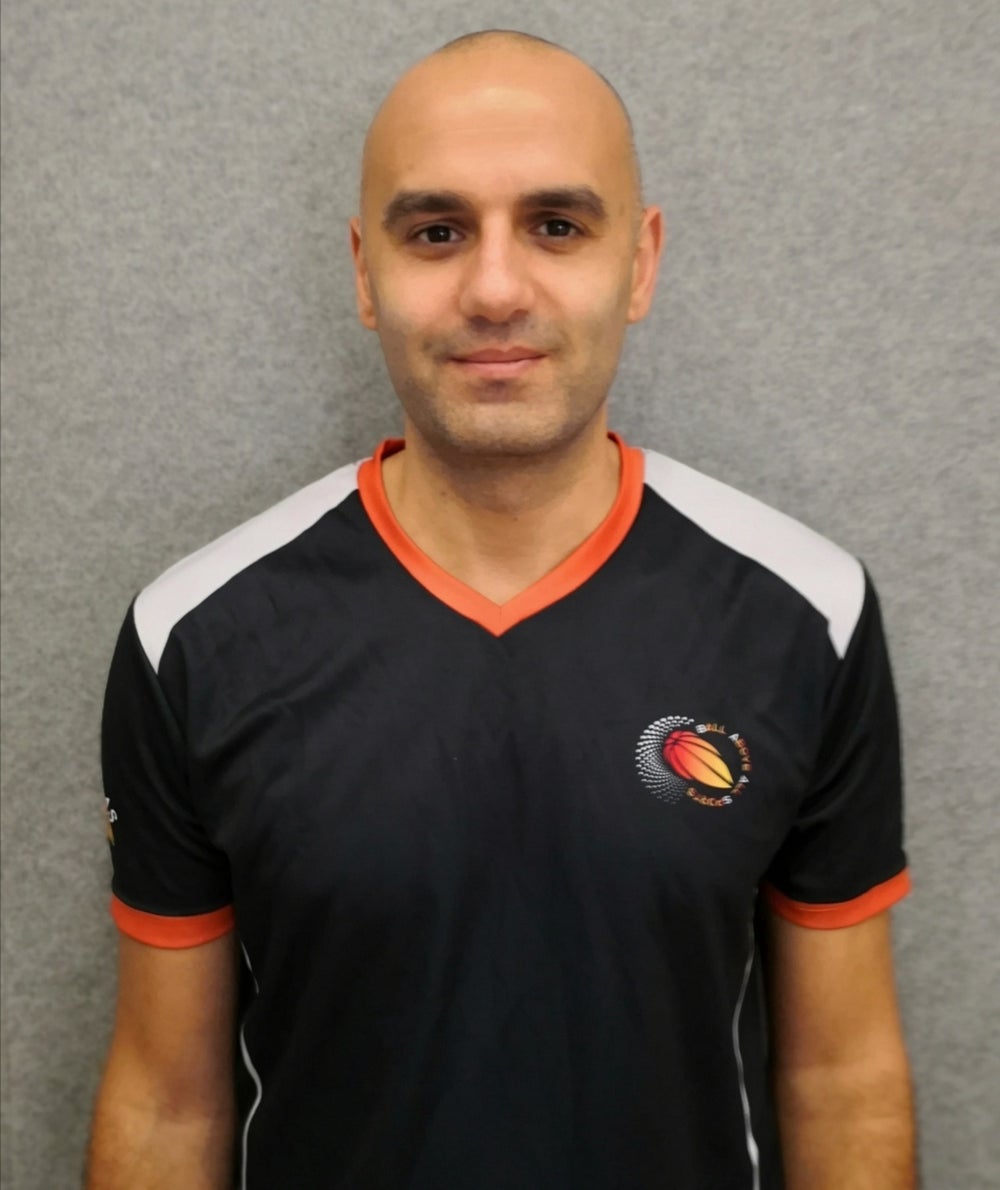 Related: Enablers Of Success: Why Super Apps Aren't The Threat That Startups Imagine Them To Be

A key aspect of the SBAA offering will the training sessions it provides, which aims to help professional athletes as well as players at any stage of their basketball journey to raise their levels in the game. "We have a great program and follow a curriculum that has been put in place by our experienced coaches, who are qualified by the International Basketball Federation," Abiad says. "We plan to target groups aged 4.5-17 years, and aim to increase the participation of girls and women in basketball. Our structure is very affordable with many packages on offer. Prices vary from AED120 per session, to as low as AED75 per session for a longer commitment."

Both Abiad and Cox say that SBAA has been built on the belief that sports can be a great teacher of some invaluable life lessons. Indeed, Abiad says that the sport of basketball has kept him level-headed, while also having proven to be a great medium for him to connect with people from different cultures. "I think of basketball as an international language," he says. "It allowed me to connect with many people, without understanding their language. My love towards the game has been my driving force to keep improving and building on what I started, and now, we are by far the biggest league in the UAE that caters to people as young as 10 or even older than 40!"

Cox adds that when the world finally overcomes the distress and isolation caused by the COVID-19 crisis, connecting through basketball might prove to be more than just a sports-related activity. "Basketball can teach critical life skills in a multicultural and inclusive environment, providing real opportunities for players to follow their passion in sport," he says. "SBAA is built on the ethos that to play the game you must respect it, and that means respecting your fellow athletes, referees, coaches, teammates, and opponents. The game teaches us invaluable lessons through successes and failures, both as individuals and as teams. It is truly immeasurable the impact a game played between four lines can have on how we see the world!" 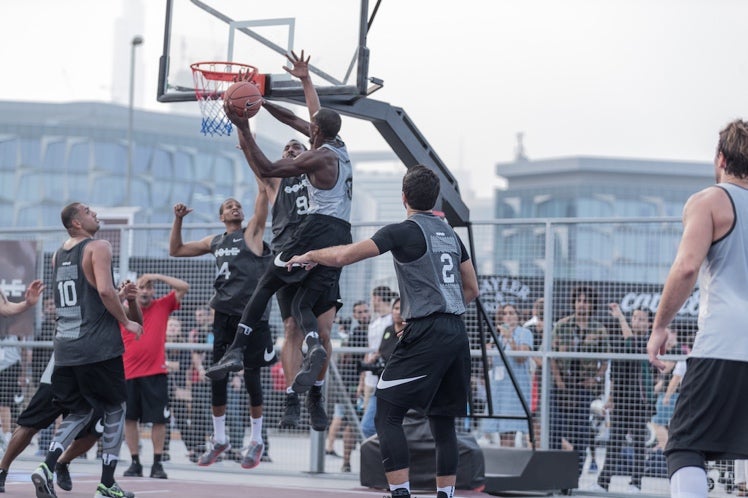 So, what's next for SBAA? "We plan to build on the existing 11 league divisions, and as we reach a wider audience, we'll continue to refine our brand offering and player experience," Abiad says. "Adding new divisions will be based on ensuring a fair and competitive environment that caters for all ages and levels. We do have some new league concepts that are in the works, but we'll keep it a surprise until we announce in early 2022." Given its plans for the future, it seems fair to say that there's no time-out in the works for this enterprise- stay tuned to SBAA as its new season begins on January 15, 2022!

'Maybe I should tell my staff they will be featured in your video in lieu of receiving payment for work carried out while you're in residence?'